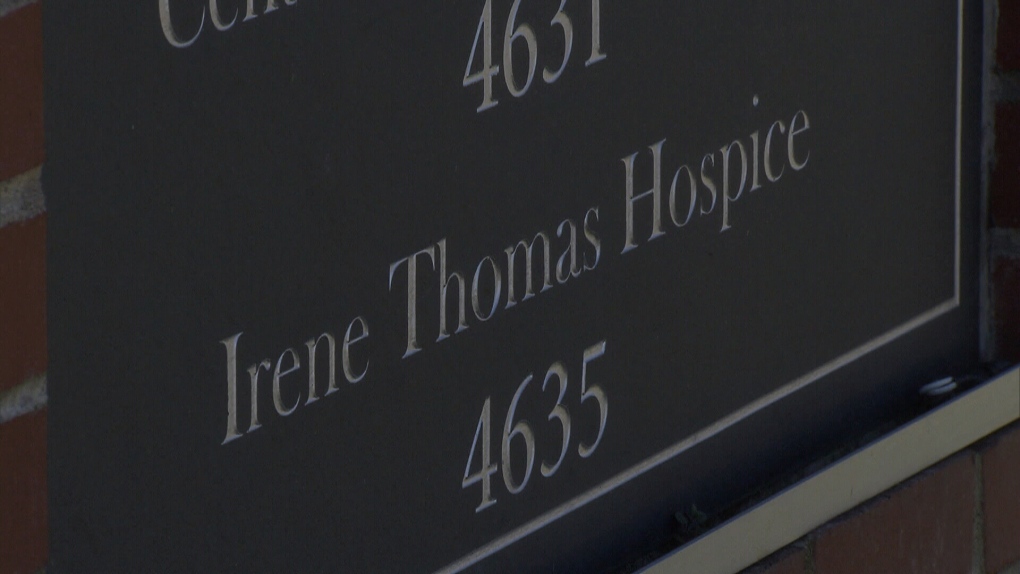 VANCOUVER -- A hospice operator in Metro Vancouver is losing out on roughly $1.5 million in annual funding after refusing to provide patients access to medically assisted death.

Every hospice in British Columbia that receives more than half its funding from the government is required to provide assisted dying service for patients who request it – but the Delta Hospice Society has dug in its heels, arguing that doing so would go against its principles.

That standoff resulted in an ultimatum from the Fraser Health Authority late last year, and on Tuesday the provincial government announced plans to terminate its contract with the hospice operator.

"We have made every effort to support the board to come into compliance and they have been clear that they have no intention to," Health Minister Adrian Dix said in a statement.

"We are taking this action reluctantly, and when the role of the Delta Hospice Society concludes, patients in publicly funded hospice care will again be able to fully access their medical rights."

The government said funding for the society will dry up on Feb. 25, 2021, which gives the operator the 365 days' notice required to end its agreement "without cause."

The society runs a small, 10-bed facility called the Irene Thomas Hospice on a parcel of land in Delta that's owned by Fraser Health. The government promised the health authority will continue to ensure local residents "continue to have access to those beds" after the society's contract is up.

"We will ensure hospice care services remain in Delta. To do that, we could restore the existing Irene Thomas Hospice site to public management," Dix said. "Alternatively, we could pursue another Delta site. In either scenario, the 10 hospice beds represented by the existing facility will stay in Delta."

CTV News reached out to the board of the Delta Hospice Society on Tuesday, but has not heard back.

Earlier this year, board chair Angelina Ireland said offering assisted dying goes against the operators' standard of palliative care – a service that is focused on making people as comfortable as possible while they are dealing with life-threatening illnesses.

"We have bylaws and within that it says we do not hasten death," Ireland said. "We are a palliative care organization and we do everything we can to improve the time that the person has left."

While some opposition to medically assisted death has come from religious organizations, the Delta Hospice Society's objections are not faith-based.

According to the government, more than 3,000 British Columbians have accessed medical assistance in dying over the last three years.