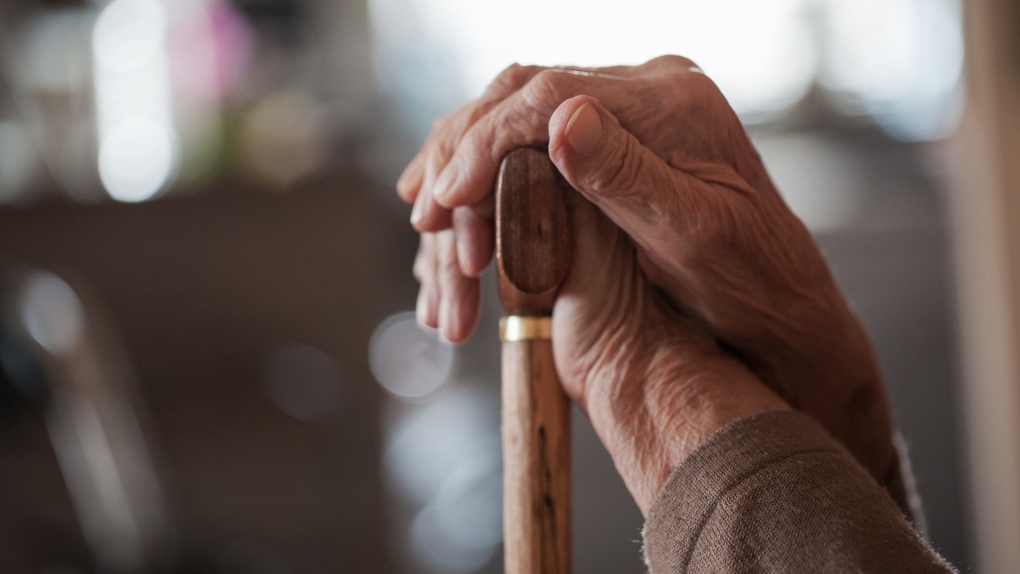 A woman holds a cane in this undated stock photo. (Branimir76)

PORT COQUITLAM, B.C. - A judge has sentenced a caregiver who built a close relationship with an elderly couple in Port Coquitlam, B.C., to 12 months in jail for stealing $260,000 from them.

Antonette Dizon was sentenced in provincial court on Dec. 13 after pleading guilty to one count of fraud over $5,000.

She admitted to almost daily withdrawals of up to $1,000 from the accounts of Henry and Helen Abfalter between January 2015 and April 2016 as she helped them with their daily needs, including banking.

The thefts continued for months after Henry Abfalter died in September 2015 and Dizon had stopped working for the couple, who were in their late 80s.

Court heard that Dizon, who is 50 years old, used the money to buy a new car, paid tuition for her daughter and sent money to family in the Philippines.

The Crown had asked for up to 18 months in jail, but Judge Robin McQuillan said her guilty plea, remorse and lack of a criminal record warranted a year in jail and 18 months' probation.