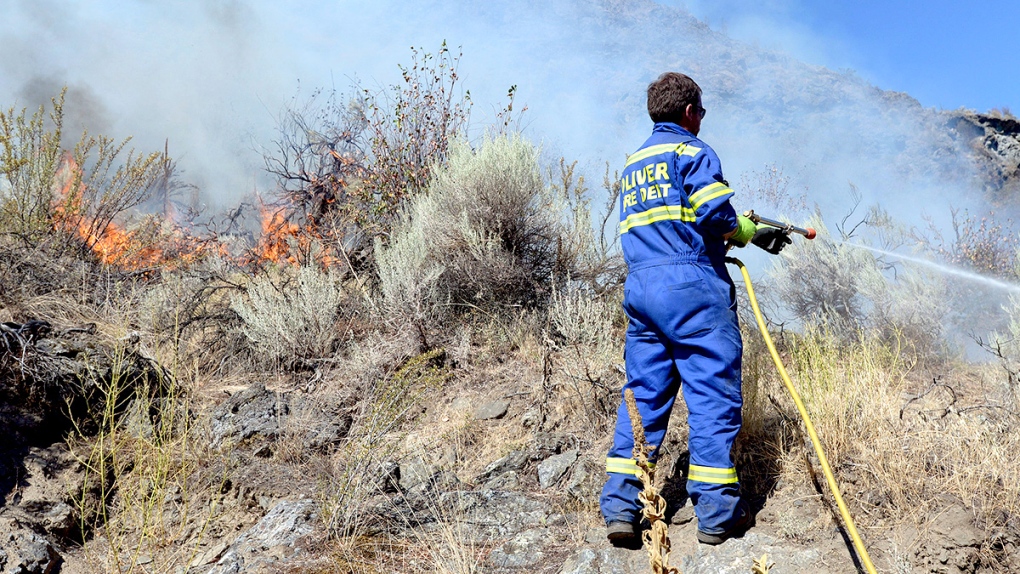 Mike Morris, parliamentary secretary to the minister of forests, says the province has asked Transport Canada to strengthen regulations around drones and impose stiffer penalties for violators.

The Forests Ministry wants several issues addressed, including privacy, how drones are registered, and certification of drone operators.

The province is also planning a public awareness campaign to ensure drone owners are aware of their responsibilities.

A drone flying above a wildfire near Oliver last month grounded eight helicopters and five fixed-wing aircraft for more than four hours while the fire spread.

Current regulations prohibit the use of drones near wildfires, and violators can be fined up to $25,000 and face up to 18 months in jail.