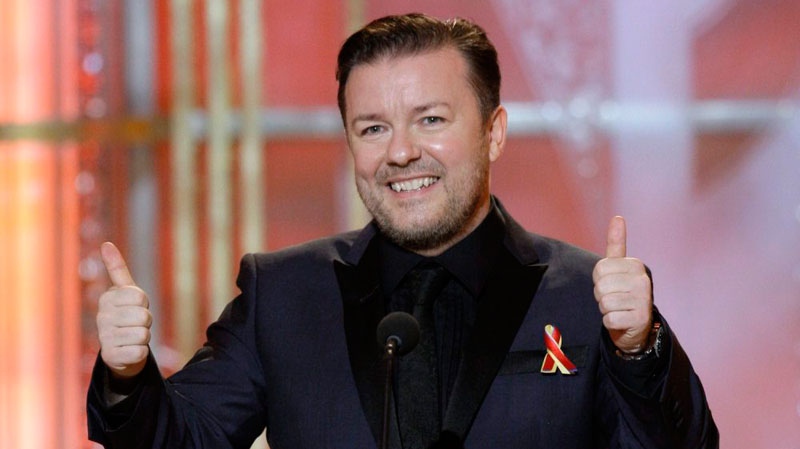 Atheists are distrusted to roughly the same degree as rapists, according to a new University of British Columbia study exploring distaste for disbelievers.

The research, led by UBC psychology doctoral student Will Gervais, found distrust to be the central factor motivating antagonism toward atheists among the religious.

"Where there are religious majorities – that is, in most of the world – atheists are among the least trusted people," Gervais said in a release.

"With more than half a billion atheists worldwide, this prejudice has the potential to affect a substantial number of people."

Researchers believe the negative perception of atheists may stem from some people's understanding of morality; a 2002 Pew poll suggests nearly half of Americans believe morality is impossible without belief in god.

For one part of Gervais' six-part study, researchers compared views of atheists, homosexual men and the general population, noting that the first two groups are "often described as threatening to majority religious values and morality."

Both are explicitly denied membership to the Boy Scouts of America, the study adds.

A sample of 351 Americans between the ages of 18 and 82 were quizzed on their feelings for each group. Sixty-seven per cent or subjects were Christian while 14 per cent said they did not believe in god.

For another part of the study, 105 UBC students between the ages of 18 and 25 were presented with a description of an untrustworthy person – an "archetypal freerider" who committed selfish and illegal acts when he thought he could get away with it.

Subjects were more likely to find the description representative of atheists than Christians, Muslims, gay men, feminists or Jewish people. Only rapists were similarly distrusted.

"People did not significantly differentiate atheists from rapists," the study said.

Researchers hope the study, considered among the first to probe the psychology behind anti-atheist sentiments, will offer clues on how to combat the prejudice.

Study co-author Ara Norenzayan, a UBC associate professor, said it was motivated in part by a 2007 Gallup poll that found only 45 per cent of Americans would vote for a qualified atheist as president.

Atheists often see their disbelief as a private matter, but others may consider it "a public threat to cooperation and honesty," Norenzayan said in a release.

The UBC study, titled "Do You Believe in Atheists? Distrust is Central to Anti-Atheist Prejudice," appears in the current online issue of the Journal of Personality and Social Psychology.

Comments have been disabled

Editor's Note: Comments have been closed on this story because an overwhelming number of readers were making offensive statements about other commenters and/or the individual or individuals mentioned in the story. That kind of behaviour is a breach of our commenting policy, and so the comment function has been turned off. We appreciate your understanding.