Andrea Reimer talks openly about hepatitis C treatment, urges others to get tested 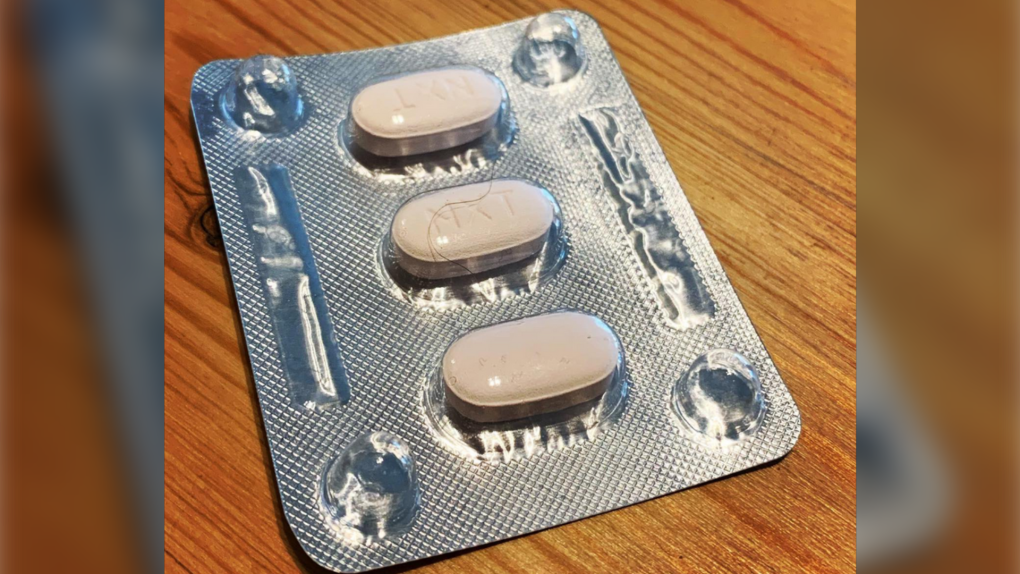 A photo posted by Vancouver city councillor Andrea Reimer shows her last round of treatment for hepatitis C.

VANCOUVER -- A former Vancouver city councillor is writing publicly about her treatment for hepatitis C, and is urging others to get tested for the illness.

In a Twitter thread posted Monday, Andrea Reimer said that the B.C. government recently started covering the medication for people who are infected with hepatitis C, but are otherwise healthy.

Before the funding change, Reimer wrote, government would only cover the medication if "you were critically ill, at which point the chances of successful treatment and recovery were much lower."

In March 2018, Health Minister Adrian Dix announced that a new chronic hepatitis C drug had been added to PharmaCare. The drug, known as Vosevi, was developed to treat adults with hepatitis C who had been unsuccessfully treated with other medications.

"Last year the new B.C. government made treatment available for people with Hep-C who are still healthy, which ups the chances of recovery to 95%," Reimer wrote. "You also get to miss a lifetime of wondering if and when liver failure will happen and if you’ll be strong enough then to handle treatment."

According to the B.C. government, around 73,000 British Columbians live with hepatitis C, and around a quarter of those people don't know they have the virus.

56 days, 168 pills and a lot of bouts of nausea later I am very happy to say that yesterday I took my last round of treatment for hepatitis C. /1 pic.twitter.com/MS9GKNv62o

Around 24 per cent of people who get the virus can come through it without treatment. But the remaining 76 per cent develop chronic hepatitis C, and can remain in stable condition for years before the virus may advance.

Because the risk of getting the virus is higher for intravenous drug users and can be sexually transmitted, being diagnosed with hepatitis C can carry a lot of stigma.

If the virus goes untreated, people who are infected can have their liver fail, or can develop liver cancer.

Reimer wrote that even though she experienced a lot of nausea as a side effect of the drug, it was worth it to do the treatment, although she won't know whether it worked for another six months.

"If you’re a current or former IV drug user please go get tested and take the treatment," Reimer wrote. "I understand not wanting to know when there was no hope on the other side of knowing but with this new access there is a 95%+ chance that you will save your life."

The Canadian Hepatitis C Network released a plan to eliminate hepatitis C in May 2019. According to the BC Centre for Disease Control, which contributed research to the plan, recent advances in drug treatment for the virus have made a huge difference in outcomes for patients. Previously, treatment was "gruelling," with a lot of side effects, and cured only about 40 to 50 per cent of patients.

The antiviral drugs available today have few side effects and cure about 95 per cent of people living with hepatitis C, according to the BC CDC.

In addition to reducing the risk of liver failure or cancer, people cured of hepatitis C also have a lower risk of dying from strokes, heart attacks and kidney failure.Andrea Reimer talks openly about hepatitis C treatment, urges others to get tested.