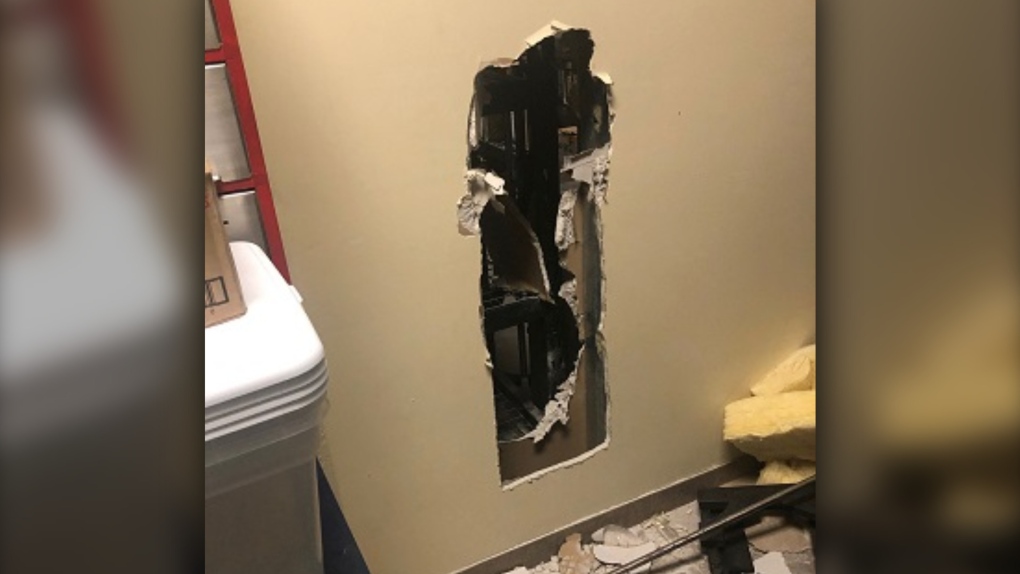 VANCOUVER -- A man and woman have been arrested after a series of robberies across the Lower Mainland that involved the suspects using “tunnels” to access businesses, Coquitlam RCMP say.

In a release, Mounties say they began investigating on Sept. 3, after several break and enters were reported in different jurisdictions. The offences involved criminals “tunnelling through adjacent businesses to get inside.”

“Police recognize that criminals work across the Lower Mainland regardless of city borders and we are willing to do the same in order to keep people and property safe,” Sgt. Keith Schendel with Coquitlam RCMP said in the release. “Pooling resources and close communication between agencies helped us recognize the similarities in the offences and identify suspects.”