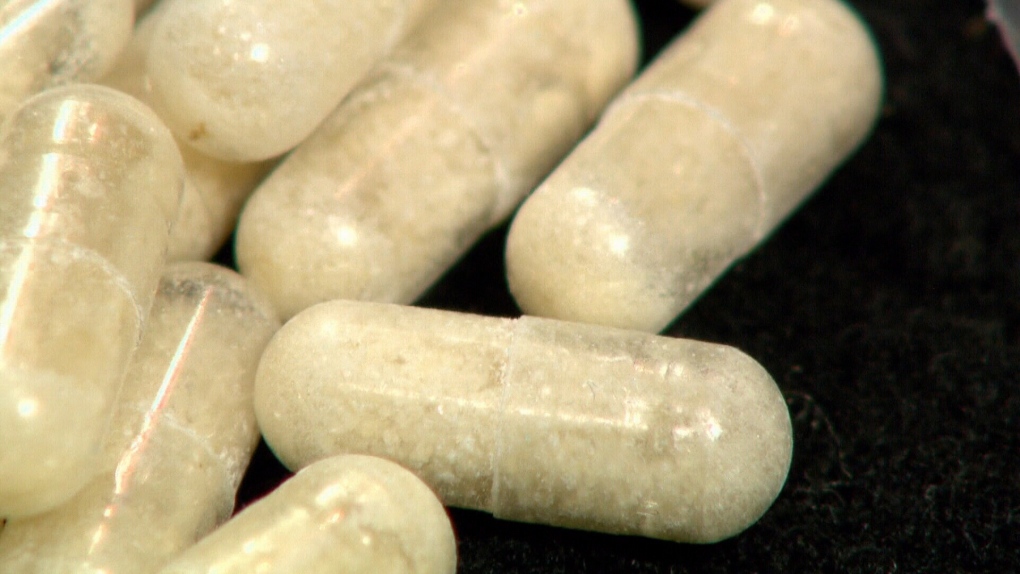 VANCOUVER -- The children's watchdog in British Columbia says confusion and discord between child welfare authorities in that province and Alberta failed a teen who'd suffered sexual and physical abuse during a chaotic life before his death from a fentanyl overdose.

Jennifer Charlesworth has issued a report saying ineffective oversight despite an interprovincial policy involving services to children and youth led to the "compassionate" teen's death in May 2017.

She says the boy, given the pseudonym Romain, was born in Alberta and moved at age 13 to B.C., where he was placed with his eldest sister but Alberta didn't notify B.C.'s children's ministry about the move or formally request help until two months after his arrival.

Charlesworth calls that the first of a string of miscommunications and "dropped handoffs" between the two provinces and despite Alberta's informal agreement to fund a highly specialized residential facility for Romain four years later, that was never confirmed as part of an interprovincial agreement.

She says B.C. did not take any action to provide him with the resources he needed for his multiple psychiatric disorders before he became suicidal and violent and then spent significant time in B.C.'s youth justice system.

The report's top recommendation is the need for B.C.'s children's ministry to take a leadership role in improving a policy that is supposed to ensure children and youth moving between provinces and territories receive timely and appropriate care.

Scroll through the report below.