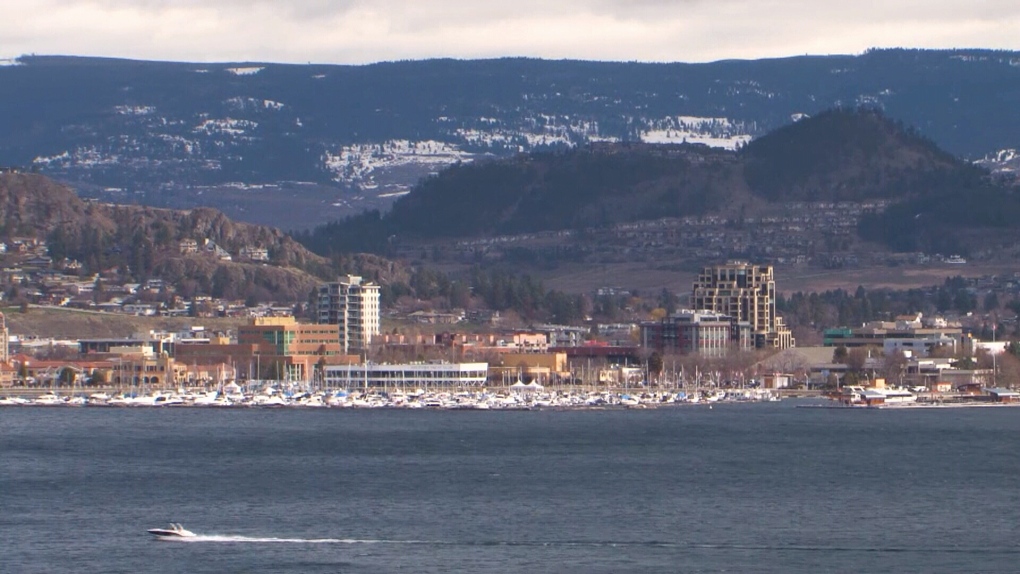 Part of the Kelowna skyline is seen in this file photo. (CTV)

VANCOUVER - Mounties in Kelowna are investigating a rental scam they say has claimed at least two victims in their city.

In a release Friday, Kelowna RCMP warned the public of the scam, in which the suspect rents a property through AirBnb or another short-term rental site, then poses as the owner and shows the property to prospective long-term renters in order to steal a deposit from them.

Police described one instance in which potential renters responded to a listing on Kijiji and met with the suspect at a property in the Kelowna area. They signed a lease and paid the man a damage deposit, only to find on move-in day that someone else already lived in the home.

When the victims tried to contact the man who promised to lease them the property, they were unable to do so.

Kelowna RCMP Cpl. Meghan Foster told CTV News Vancouver there have been at least two separate instances of this scam in the Kelowna area involving the same suspect, who goes by the name Tim Halyhart, though Foster said police believe that's a fake name.

Foster also noted that numerous similar scams, with different suspects, have been reported around the province.

Police describe "Halyhart" as a black man in his mid-to-late 20s who stands approximately 5'11" tall and has a "bigger" build.

Foster said police had spoken with the rightful occupants of the properties involved in the scams and determined that the suspect rented them through AirBnb, but she noted that the platform is not the only that has been used in this type of scam.

"He finds what's already being rented and then poses as the owner," she said.

The investigation is ongoing. Anyone with information about the scam is asked to call Kelowna RCMP at 250-762-3300 or to call Crime Stoppers at 800-222-8477 to provide tips anonymously.