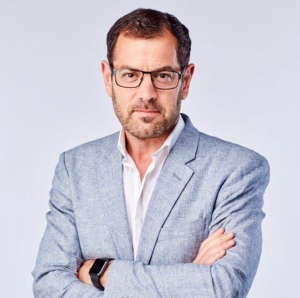 Ethan Faber is the News Director for CTV News Vancouver.

He joined CTV News in 1997 as an on-air reporter and is a winner of the Canadian Screen Award and multiple awards from the RTDNA Association of Electronic Journalists for Canada’s best local newscast. He’s also a winner of the National Edward R. Murrow award for Overall Excellence.

Ethan is also an expert trainer with Journalists For Human Rights, working under a special partnership with CTV News to teach reporting skills to journalists in developing countries around the world.

Ethan taught Broadcast Journalism at the BC Institute of Technology for ten years and sits on the National Ethics Advisory Committee for the Canadian Association of Journalists.

He is originally from Victoria and is a graduate of the University of Victoria, BCIT and the Poynter Institute for Media Studies.