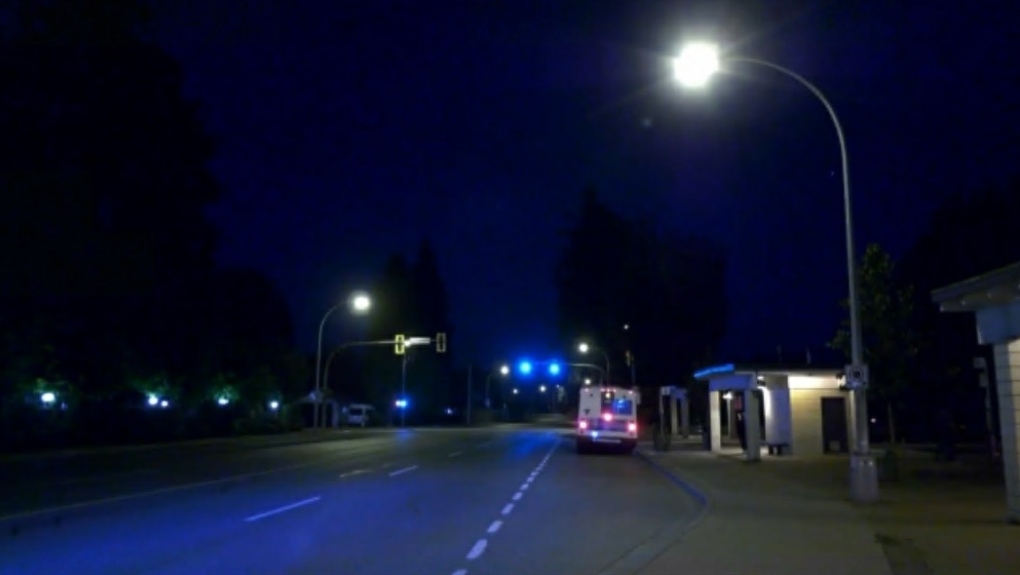 Abbotsford police say they're investigating an alleged sexual assault that occurred at 1:15 a.m. Saturday in the area of South Fraser Way and the 2600 block of West Bourquin Crescent.

ABBOTSFORD, B.C. -- Police are seeking witnesses or people who may have dash cam footage of an alleged sexual assault in Abbotsford early Saturday morning.

They say they're investigating the incident that occurred at 1:15 a.m. in the area of South Fraser Way and the 2600 block of West Bourquin Crescent.

A female victim approached a police officer patrolling the area and reported that she'd been sexually assaulted by an unfamiliar man.

Police say the suspect is described as a five-foot-six white man in his early 30s with dark brown and short hair, a patchy beard and partially rotted teeth, who fled the scene on a bike.

They say it's believed several vehicles drove past the victim as she attempted to flag them down.

The woman was taken to hospital with non-life-threatening injuries and released later in the day.

This report by The Canadian Press was first published Aug. 16, 2020.