'A lapse of judgment': West Vancouver councillor apologizes for travelling to U.S. 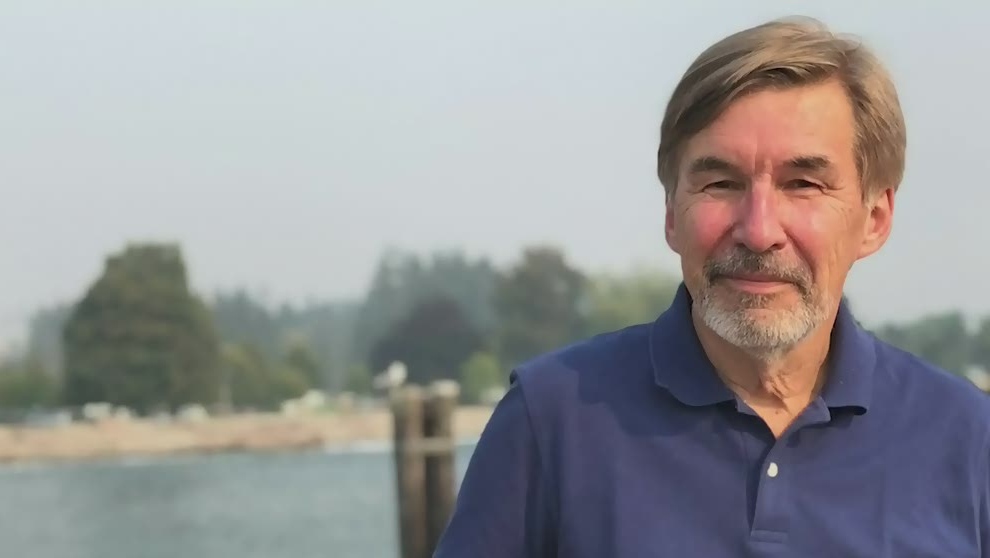 VANCOUVER -- A District of West Vancouver councillor who recently travelled to the United States to meet his six-month-old granddaughter for the first time has released an open letter to district residents explaining his decision and apologizing for a "lapse of judgment."

West Vancouver Coun. Peter Lambur acknowledged in a statement earlier this week that he and his wife had travelled to Big Sur, Calif., to visit family over the holidays. They returned to B.C. on Dec. 31 and have been observing their mandatory 14-day quarantine period since then.

Lambur's initial statement came against a backdrop of outrage over elected officials leaving Canada during a time when the border remains closed and non-essential travel is discouraged because of the COVID-19 pandemic.

On Friday, Lambur acknowledged the controversy and explained how his thinking has evolved over the last few days.

"I want to take this opportunity to explain my actions and extend apologies to those I have offended," his open letter begins. "At issue is compliance with the provincial recommendations regarding non-essential travel. This has been and continues to be strongly discouraged and as an elected official there is an expectation that I would observe public health orders and lead by example."

Lambur goes on to say that he has stayed close to home since March, "seldom venturing beyond the North Shore." He notes that he cancelled a trip to Whistler in early December because public health officials advised that British Columbians should "recreate locally within the region where they reside."

He didn't cancel his "long-anticipated" trip to California to meet his new granddaughter, however.

"While I planned my travels with safety as my uppermost concern, I neglected to consider how, in my role as a local government elected official, my actions might be viewed by you, West Van residents, particularly given a worsening environment fraught with frustration as pandemic metrics continue to stubbornly resist improvement," Lambur writes.

"In retrospect, I see this as a lapse of judgment and apologize to those who are upset and angered by my decision to travel when many of you put your own plans on hold. I am sincerely sorry."

Lambur is not the only B.C. public official to come under fire for leaving the province over the holidays. A Victoria city councillor apologized earlier this week for travelling to East Africa to visit family, and a senior City of Vancouver staff member spent several weeks working remotely from Oregon, where he was attending to "personal, family affairs," according to the city.

Also on Friday, the mayor of Castlegar, B.C. resigned after facing criticism in local media for travelling to a family cabin in the South Okanagan over the holidays, despite the recommendation against non-essential travel.