5 facts: A look at Huawei Technologies and Meng Wanzhou 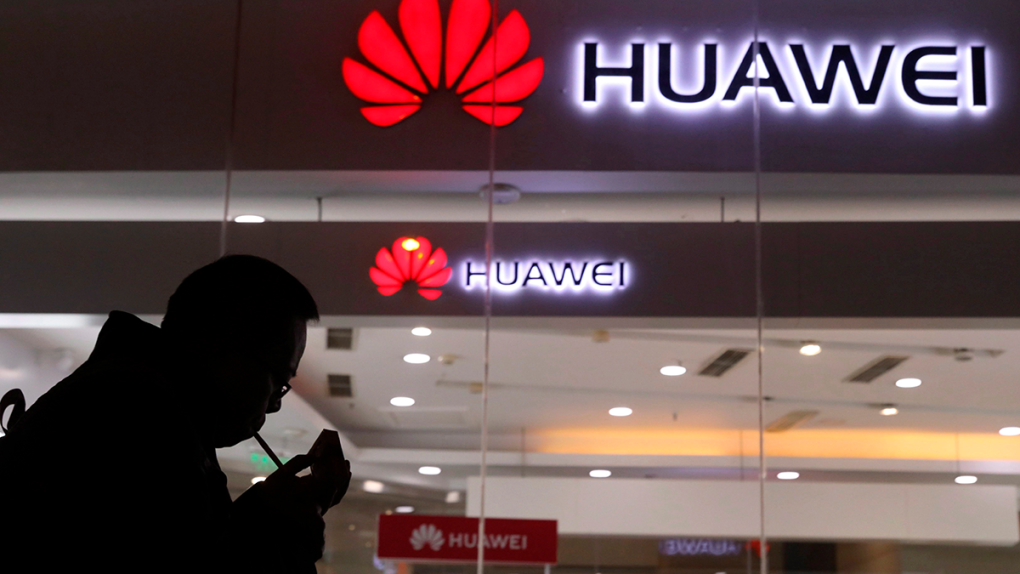 VANCOUVER -- Some facts about Huawei Technologies and Meng Wanzhou:

The company: Huawei was founded in 1987 by Ren Zhengfei. The 75-year-old is Meng's father. The company is based in the tech hub of Shenzhen in southern China.

Ren's bio: The company's website says he comes from rural roots. His parents were school teachers and he grew up in a remote mountainous town in Guizhou province. He studied at the Chongqing Institute of Civil Engineering and Architecture until 1974 when he joined the Chinese military's engineering corps, retiring in 1983 when the unit was disbanded. He was invited to attend the National Science Conference in 1978 and the 12th National Congress of the Communist Party of China in 1982. After leaving the military, he worked for Shenzhen South Sea Oil Corp.

Growth: The company has grown into a major multinational with nearly 194,000 employees doing business in more than 170 countries. In December, the company said its sales rose by 18 per cent in 2019, lower than it expected, and predicted tough times ahead as the U.S. moved to restrict its business. It estimated its 2019 sales at US$120 billion. The company is seen as a leader in the emerging 5G market.

U.S. troubles: The U.S. government says Huawei technology poses a security risk and has urged other countries not to buy its 5G mobile network equipment. It has also put Huawei on its entity list, blocking U.S. technology sales to the company. Huawei denies the allegation.

Meng's bio: She joined the company in 1993 and held various positions including director of international accounting and CFO of Huawei Hong Kong. Meng, 48, who also goes by the first name Sabrina, holds a master's degree from Huazhong University of Science and Technology. For a period of time she was in charge of Huawei's successful internationalization efforts.

This report by The Canadian Press was first published on May 27, 2020