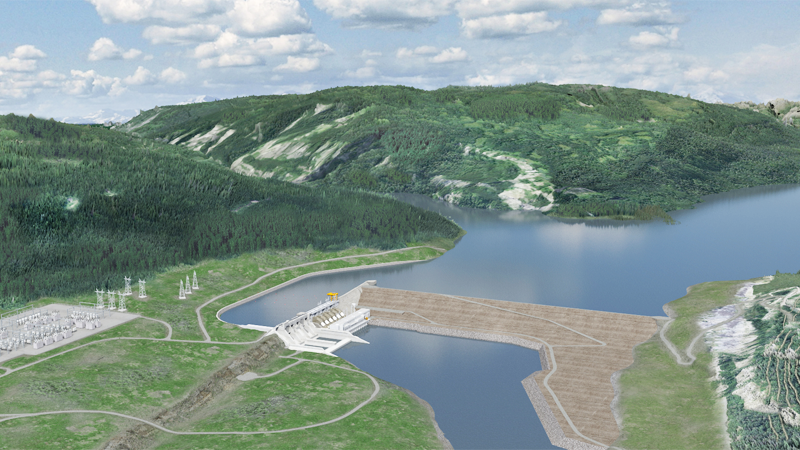 VANCOUVER -- Seven agricultural projects in British Columbia's Peace region have been awarded more than $200,000 in funding by BC Hydro, in recognition of the potential effects of the Site C project in the region.

The BC Hydro Peace Agricultural Compensation Fund was established in 2018 and is administered by the Northern Development Initiative Trust.

The BC Grain Producers Association received the largest chunk of funding among the inaugural recipients at 100-thousand dollars to research the viability of crops in the region and development of grain and oilseed varietals suitable to the local growing conditions.

Site C is a planned hydroelectric dam on the Peace River near Fort Saint John in northeastern British Columbia and construction is expected to wrap up in 2024.