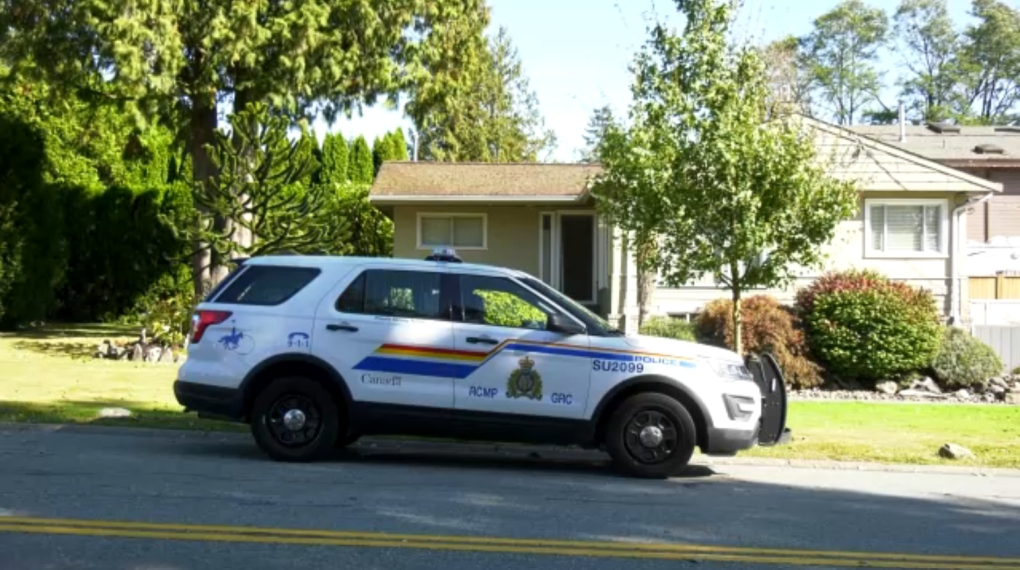 First, around 5:45 p.m., a man suffering from a gunshot wound checked himself into a local hospital, Surrey RCMP said in a news release Friday.

Investigators eventually traced the man's injuries to a shooting at a residence in Surrey that they believe was targeted, police said.

Officers were sent to the home where the shooting occurred around 11 p.m., according to Surrey RCMP. Police said they were holding the home near the intersection of 59 Avenue and 180 Street while investigators worked Friday.

A separate incident occurred around 10:30 p.m. Thursday, just a short drive away from the home where police believe the injured man was shot.

Officers were called to the home near the intersection of 190 Street and 64 Avenue for reports that gunshots had been heard in the area, RCMP said in a separate release.

When they arrived, police found evidence that confirmed a shooting had occurred, but there were no suspects present, nor any signs of anyone injured, police said.

Surrey RCMP also believe this incident was targeted and say there is no ongoing threat to the public from either event.

Police are appealing to anyone who may have witnessed either shooting, as well as anyone who has dash cam footage of either incident, to contact them.

Surrey RCMP told CTV News Vancouver on Friday that the two incidents are being investigated separately, not as related events.