2 bodies found during search of Penticton apartment damaged by fire 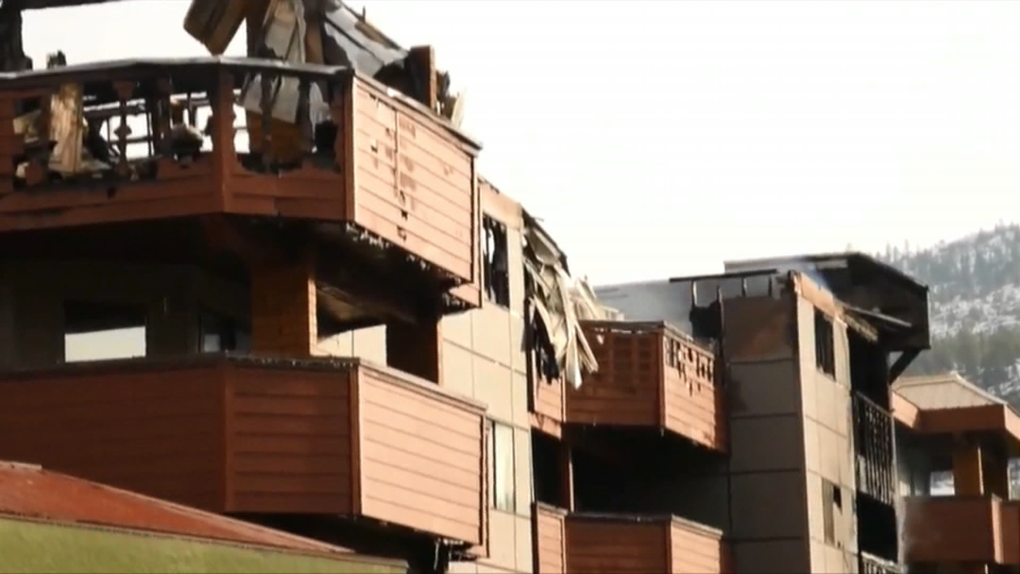 RCMP spokesperson Sgt. Jason Bayda says the bodies were found after a structural engineer deemed it safe for emergency personnel to enter the ruined building and begin a search.

Penticton Fire Chief Larry Watkinson says early indications suggest the blaze started on the building's exterior and travelled up to the roof, although he cautioned the investigation is still in its infancy and has been turned over to the police due to the two deaths.

He says the wood-framed building was built in 1981 and didn't have a sprinkler system.

He notes that such interior protection wouldn't have knocked down the fire as it spread along the outside.