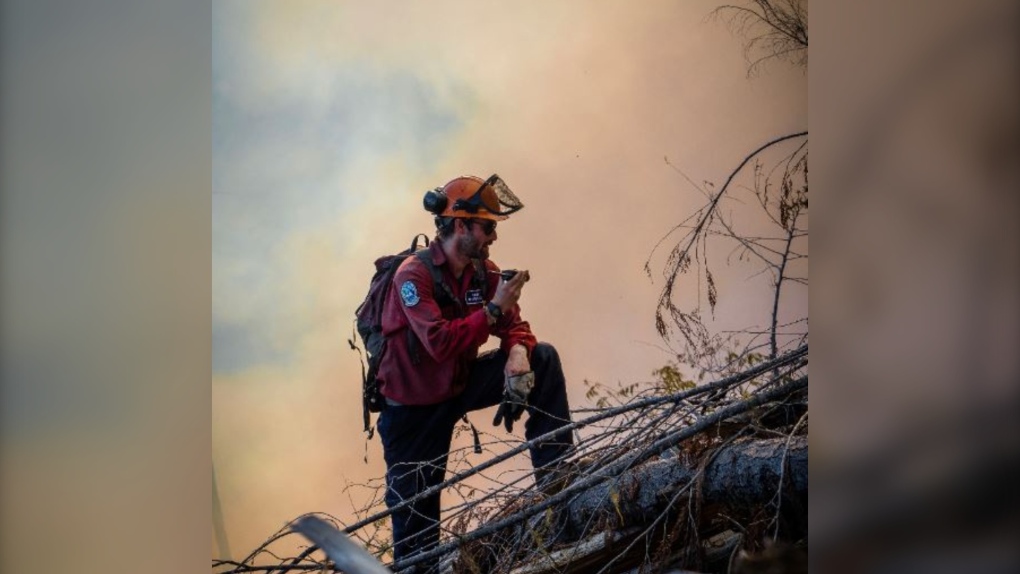 The Thompson-Nicola Regional District issued the alert for the small community of Canford and for homes in a subdivision about 12 kilometres northwest of Merritt.

The BC Wildfire Service says the suspected human-caused blaze was fanned by winds after being sparked on Sunday and now covers an estimated one square kilometre.

It is one of about a dozen wildfires reported Sunday from southern Vancouver Island to the Prince George and Cranbrook regions.

The wildfire danger rating has been ranked at low to moderate for much of the province, but several days of unseasonably warm weather has the potential to rapidly dry undergrowth as snow melts.

Environment Canada says record temperatures were set in 11 B.C. communities on Sunday, including a high of 28.4 C in Pemberton, and while conditions in Merritt remain warmer than usual, below freezing temperatures overnight could help crews tame the nearby fire.

This report by The Canadian Press was first published April 19, 2021.