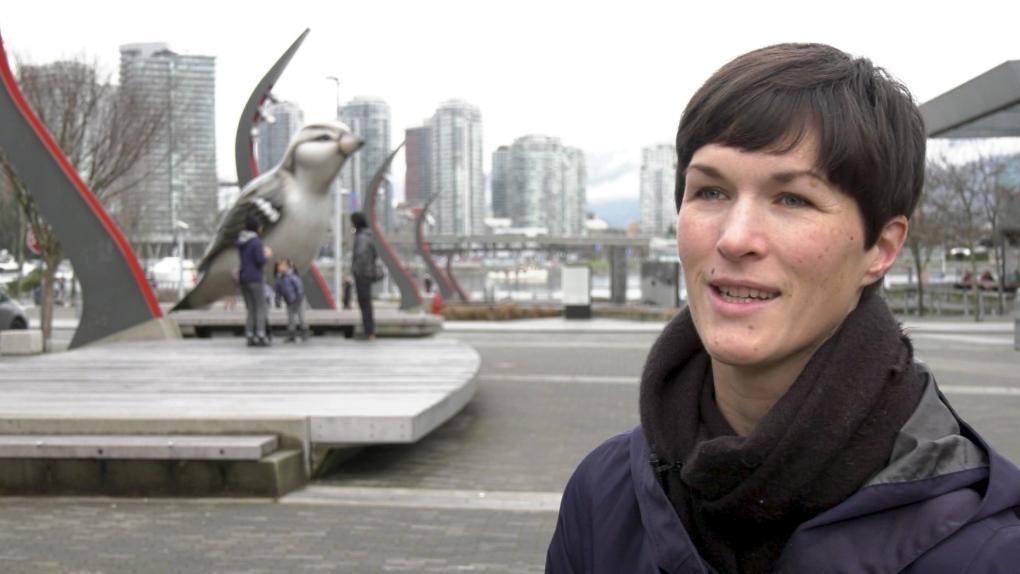 Lisa McAllister's daughter starts kindergarten in the fall, but as of now, she has no school to go to.

VANCOUVER -- Parents living in Vancouver's Olympic Village neighbourhood are frustrated with the lack of options when it comes to sending their kids to school.

“Anybody that says kids don't live in condos -- that is just an out dated belief," said Lisa McAllister, who lives in Olympic Village with her family of four.

Her daughter starts kindergarten in the fall and as of now, she has no school to go to.

That's because the neighborhood has no school.

It's been a long wait for residents who were promised one years ago.

“There are a lot of people who are like, ‘Yeah I moved here because I was told there was going to be a school here,'" McAllister said. “And here we are in 2020, 10 years since the Olympics, and it doesn't feel like we're much closer to a school.”

Kids from Olympic Village have no school to call their own and instead travel to schools in neighbouring communities, such as False Creek, Mount Pleasant and Yaletown.

That's a daunting task for the many families in the area who don't own cars.

"Families are being dispersed and communities and support networks are being broken up," McAllister said.

Before the 2010 Olympics, the city planned to build a school for its newest community.

In October, Vancouver City Council passed a motion calling on the province to prioritize funding for the school. Council also discussed setting aside land for the project on Columbia Street near Hinge Park.

A spokesperson for British Columbia's Ministry of Education says building a new school in Olympic Village has been the Vancouver School Board's top priority since June. The ministry also mentioned that "(the VSB's) capital plan will be reviewed along with every other school district's capital plan before any new decisions will be made."

“Something could be done faster; there could be a better response here," McAllister said.

For now, she feels she's been given an unfair choice to make: buy a car, move away, or do what she's doing now, which is to fight for a school in her community.

A part of her ongoing campaign includes a petition with more than 700 signatures.

An earlier version of this story said the new school had been the ministry's top priority since June. It should have said that it had been the priority of the Vancouver School Board.