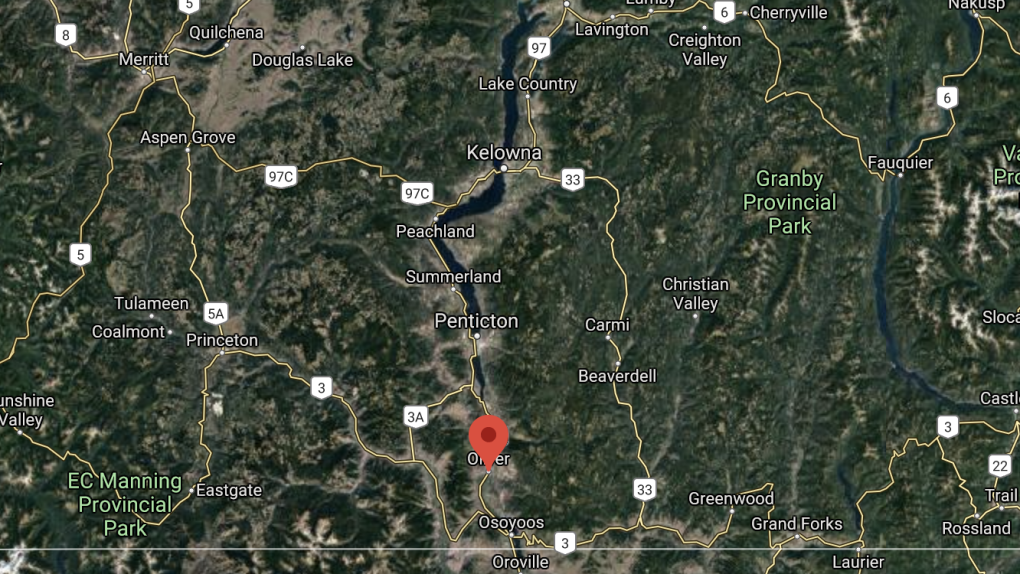 Police found one man dead after responding to a report of a shooting in Oliver, B.C. (Google Maps)

VANCOUVER -- One man is dead in a shooting in Oliver, B.C., according to police.

RCMP officers responded to a report of a shooting Satruday at a home in the 6000 block of Sandpoint Drive in the small town in B.C.’s Okanagan region. Officers found one man dead at the home.

Police say the shooting appears to be a targeted incident and they say there is no danger to the public.

Police are asking anyone who has information to call the Southeast District Major Crime Unit at 1-877-987-8477.