Worker dies at B.C. gold mine, marking 3rd fatality connected to the site since 2018

Worker dies at B.C. gold mine, marking 3rd fatality connected to the site since 2018 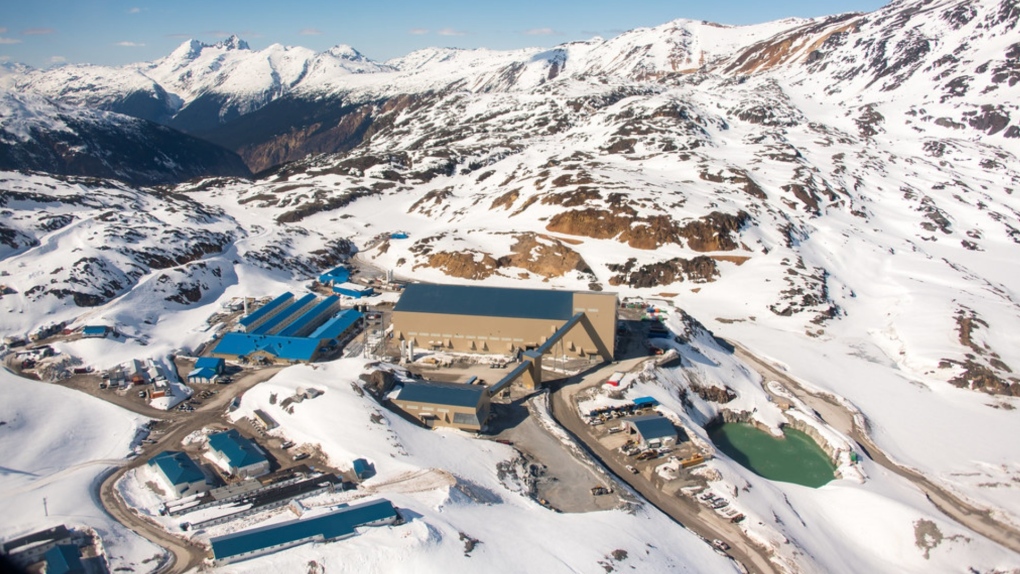 The Pretium Resources Brucejack Mine in northwestern B.C. is seen in this photo from the company's website.

A worker has died after an incident at a B.C. gold mine, leading to operations being suspended while an investigation is underway.

In a statement, Newcrest Mining Limited said a worker died at the Brucejack Mine, which is north of Stewart, in the province’s northwestern corner. The fatal incident happened last Saturday and involved a contract worker from Procon, the company said.

"This is devastating news that no one ever wants to hear. The feeling of profound sadness when a life is lost is never forgotten," said Sandeep Biswas, Newcrest's managing director and CEO, in a news release.

"Our thoughts and deepest sympathies are with the family and those close to our colleague during this very difficult and emotional time."

Biswas said incident management crews and rescue crews worked "around the clock" to make sure teams were able to safely access the site of the incident.

"The loss of a colleague is far reaching and long lasting. This incident is a stark reminder that there is nothing more important than people’s safety, health and wellbeing," he said.

Operations are suspended for now while investigations are being conducted, Newcrest's statement said.

B.C.'s Ministry of Energy, Mines and Low Carbon Innovation confirmed with CTV News Vancouver this is the third fatality connected to the site since February 2018.

In 2018, a contract worker was fatally injured while doing maintenance. That incident occurred off the actual mining site, so WorkSafeBC had jurisdiction over the investigation, the ministry said. The company was fined $159,811 in connection to the man's death.

Then, just over two years later, a worker was hit in the head by a blocked tailings line and sustained critical injuries. Even though the worker was airlifted to hospital, they died two days later.

The ministry was in charge of that investigation and issued an administrative penalty of $150,000.

Regarding the latest incident, the ministry said an investigation is ongoing in partnership with local RCMP, as required by standard protocols.

"Our hearts go out to the worker’s family, friends and colleagues during this difficult time," the ministry's statement said.