Woman shot by police in Surrey, IIO called in 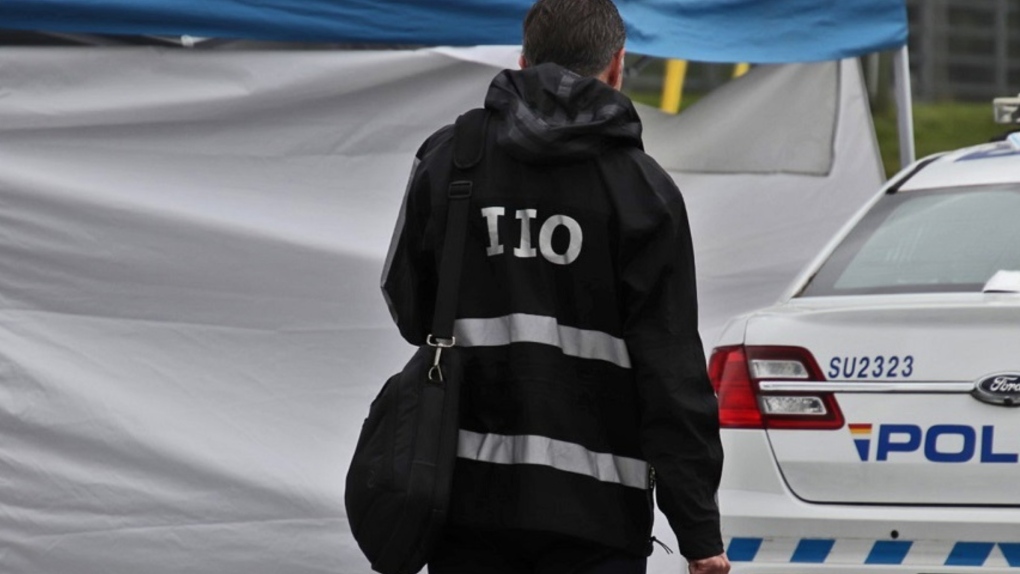 The Independent Investigations Office has been called to Surrey after a woman was shot by police.

A woman was injured when "shots were fired by police" in Surrey Tuesday, according to B.C.'s Independent Investigations Office.

Around noon, the RCMP were called to King George Boulevard and 104th Street for reports of a woman with a weapon, according to a statement from the police watchdog.

"When officers arrived, an interaction occurred, and shots were fired by police. The woman sustained a gunshot injury and was transported to a hospital for treatment," it reads.

The Surrey RCMP said, in their own statement, that the woman still had the weapon when they arrived.

"During an interaction between the woman and police, shots were fired by officers, and the woman was injured," according to a media release. "The woman was taken to a local area hospital with what are believed to be serious injuries."

They did not say what type of weapon she allegedly had, nor did they provide any details about the interaction prior to the shooting.

The IIO is called in whenever someone is seriously injured or killed during an encounter with police, whether or not there are allegations of wrongdoing.

A rare portrait of Diana, Princess of Wales, will be on public display for the first time after it was recently sold for US$201,600 at auction.

Russian missile attacks on residential areas in a coastal town near the Ukrainian port city of Odesa early Friday killed at least 18 people, including two children, authorities reported, a day after Russian forces withdrew from a strategic Black Sea island.