Woman in critical condition after assault that forced school to shelter in place: New Westminster police 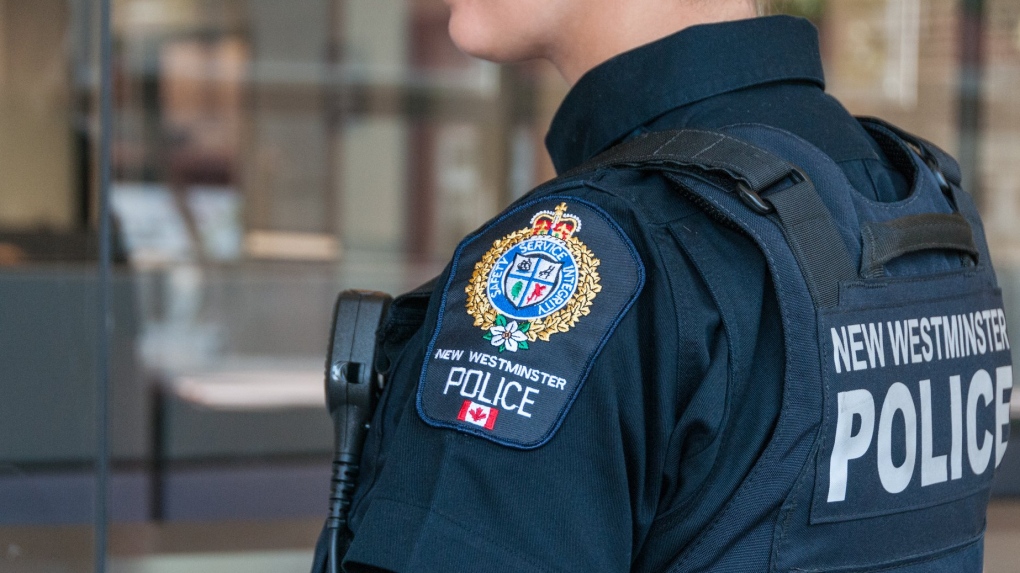 VANCOUVER -- A woman is in hospital with critical injuries and a suspect has been charged after a serious assault in New Westminster earlier this week.

New Westminster police say they were called to a home on Princess Street at about 1 p.m. Tuesday after getting reports of an assault.

A woman was found with serious injuries and was taken to hospital where she's still in critical condition.

Police say they also placed a nearby school under a shelter in place protocol as a precaution while the scene was being secured.

Then, later that afternoon, Vancouver police assisted officers in New Westminster to take a suspect into custody. Police say they believe the suspect and victim are known to each other.

New Westminster resident Andywele Mullings, 42, has been charged with one count of aggravated assault and one count of assault with a weapon.

"I would appeal to members of the public who were in the area at the time who may have witnessed something suspicious to contact us," said New Westminster Sgt. Sanjay Kumar in a statement.

"Any small piece of information could assist us as we piece everything together."

The investigation is still in its early stages. Anyone with information is asked to call police at 604-525-5411.