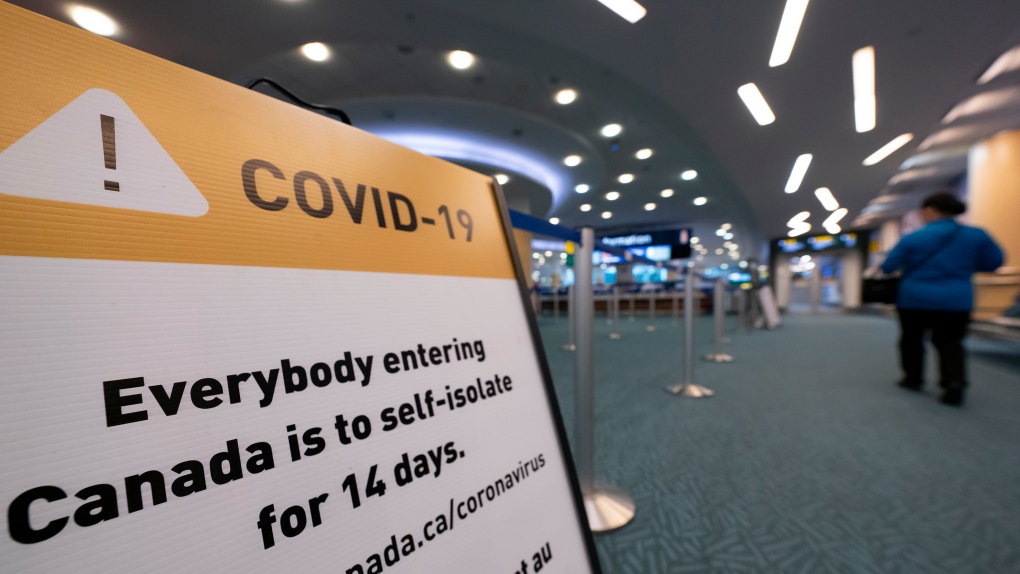 VANCOUVER -- British Columbia's record-breaking state of emergency has been in effect for almost a year.

The declaration was renewed Tuesday, marking 50 weeks since it was first issued.

The state of emergency was first announced in March 2020 as the province's cases of COVID-19 started to climb.

Since that time, it's been renewed 26 times. Provincial states of emergency can be called off at any time in B.C., but can only be issued two weeks at a time.

Prior to the current state of emergency, B.C.'s longest was prompted by the wildfires in 2017, and lasted 10 weeks.

Provided it is not rescinded before the two weeks is up, by the time the state of emergency is up for renewal again on March 16, it will have been in place for a full year.

These states grant the government extra powers during times of emergency.

In this case, it gives authorities the ability to enforce public health orders. For example, people can be ticketed for social gatherings, which are generally not banned in B.C. but have been for the time being.

Tuesday's update comes a day after the province announced an update to its vaccine timeline.

Phase 2, which includes people who live and work in independent living centres and seniors' supportive housing, among others, is now underway.

Additionally, the provincial health officer announced B.C. would be changing its timeframe between doses of the novel coronavirus vaccine.

Citing recent data, Dr. Bonnie Henry said people who get the vaccine in B.C. may now wait as long as four months between the first and second doses.

This, she said, will allow for more people to get the first dose early. The latest estimate from health officials is that everyone in the province will be able to get at least their first shot by the end of July.