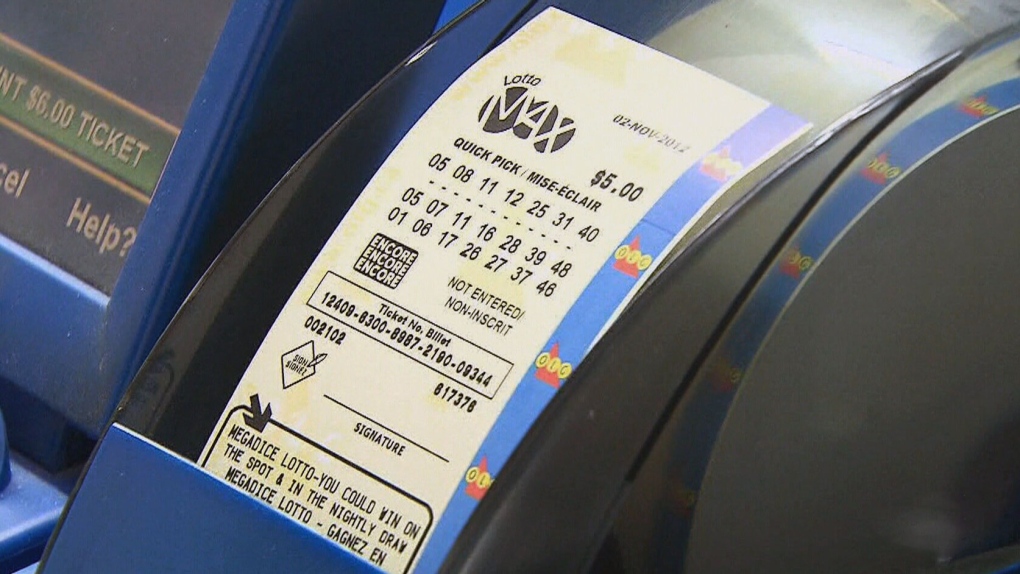 A winning Lotto Max ticket was sold in Richmond this week, according to BCLC

Someone who bought a Lotto Max ticket in Richmond is about to be $60 million richer.

A single ticket claimed the jackpot Friday night. Initial reports were unsure where the winning ticket had been purchased, but BCLC tweeted that it had been bought in Richmond.

Check your tickets, folks! Someone who purchased a @lottomax ticket in #RichmondBC won the whopping $60-million jackpot from last night’s draw. We are so excited to meet the winner! https://t.co/5CvOGNXV9D

BCLC said the prize hadn't been claimed yet, but the corporation expects to be able to announce the winner as soon as Monday.

Friday night's draw included six Maxmillion prizes of $1 million each, however, none of them were won.

The jackpot for the next Lotto Max draw on July 30 will be approximately $16 million.