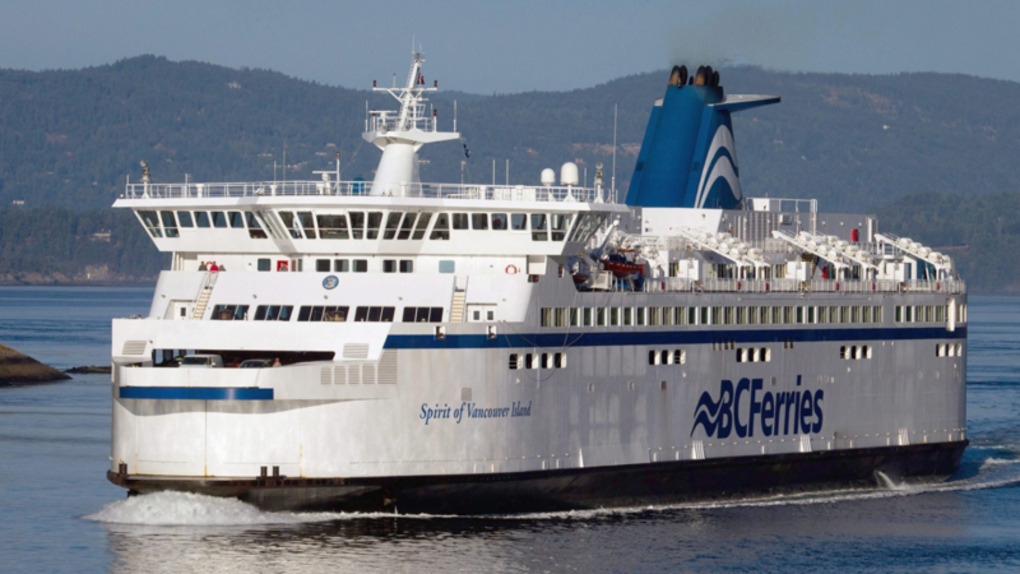 BC Ferries vessel Spirit of Vancouver Island passes between Galiano Island and Mayne Island while traveling from Swartz Bay to Tsawwassen, B.C., on Friday Aug. 26, 2011. (Darryl Dyck / THE CANADIAN PRESS)

VANCOUVER -- Some ferry services were cancelled Tuesday while a wind warning was in effect for Metro Vancouver.

Earlier in the day, the forecast called for southeast winds of 70km/h, gusting up to 90km/h.

Soon after the warnings ended, B.C. Ferries announced services would resume between the Lower Mainland and Vancouver Island.

A number of sailings were cancelled, including: