Why Don Cherry wants Canadians to speak up for animals 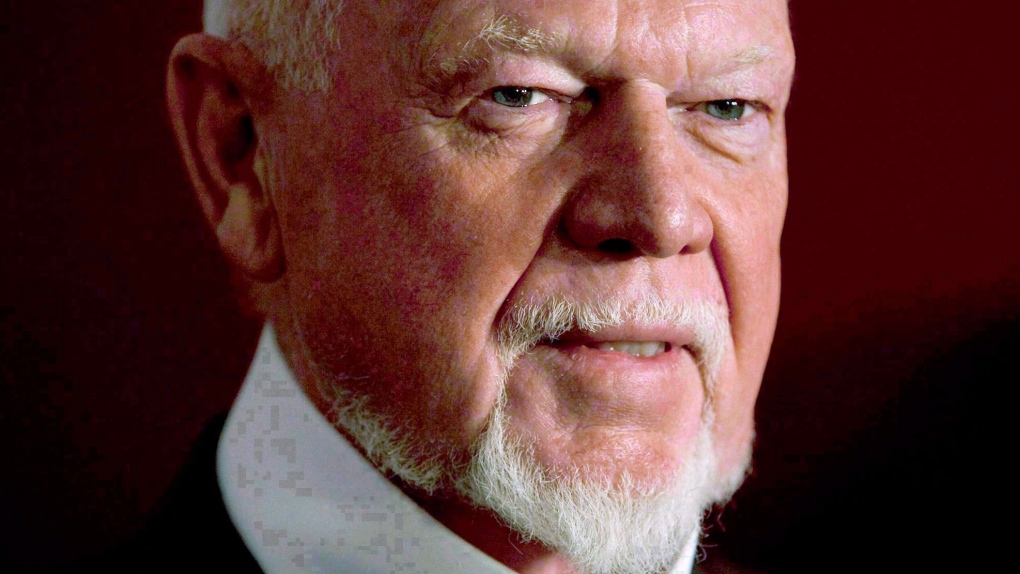 While Don Cherry is normally known for his outspoken hockey commentary, the sports legend is taking aim off-ice in a bid to end animal cruelty.

The iconic sportscaster is asking all hockey fans and Canadians alike to support a private member's bill to modernize "archaic" animal cruelty laws in Canada.

Bill C-246, brought forward by Toronto MP Nathaniel Erskine-Smith, closes loopholes that currently allow people who abuse animals to avoid prosecution, and “brings Canada's animal protection laws into the 21st century.” Many of Canada's animal cruelty laws were enacted in 1892 and were only updated in the 1950s, said Erskine-Smith.

The bill also seeks to outlaw animal fighting, halt the importation of cat and dog fur, ban bestiality and end the inhumane practice of shark finning.

"Canada has the worst laws about our poor animals than any other place in our Western world, believe it or not. We have to end this cruelty to animals. You can help, you really can," Cherry says a video posted to Facebook, asking people to go to EndCruelty.ca to send a message to their local MP.

"Since 1954 nothing has ever been done, no meaningful laws have been passed. We have to get out there and do our job."

Cherry is a known dog lover, often appearing in commercials with his white bull terrier, Blue, by his side. He runs his own pet rescue foundation, and took to social media earlier this year to speak out against an Ontario SPCA application to have 21 fighting dogs destroyed.

He's now adding his name to a list of supporters of the bipartisan bill, which already has the support of the majority of Liberal MPs from across Canada. The bill has also crossed party lines: NDP Leader Tom Mulcair and Green Party Leader Elizabeth May have also endorsed C-246.

It's also secured support from every major animal welfare organization in North America, including the Canadian Veterinary Medical Association and Humane Society International.

"We're not looking to crack down on hunting and fishing and agriculture. It's just very common sense improvements that would crack down on the most brutal cases of animal cruelty," said Michael Bernard of Humane Society International.

Under current laws, it is difficult to convict puppy mill operators and hoarders with animal abuse because prosecutors must prove "willful neglect" on behalf of the owner – which can be next to impossible, said Bernard.

The bill would clarify the criminal offence of animal neglect to ensure those who starve animals or keep them in horrid conditions don't get away with the crime.

It would also stop abusers from avoiding prosecution by moving to another province to evade authorities, said Geoff Urton of the BC SPCA.

"We've seen puppy mill operators' move between B.C. and Alberta continuously because there is currently no national enforcement," said Urton.

If the bill is passed, it would be possible to secure a federal animal abuse conviction that would apply to all provinces. In short, it would put shady operators out of business.

Both the BC SPCA and HSI believe the bill makes a lot of sense in a country where people love their pets.

"Most Canadians would expect that these things are already illegal, but loopholes in our law mean that people carry can carry out some pretty heinous activities against animals and get away with it," said Urton.

The bill has come under fire from hunting and fishing organizations worried about how it would affect their industries.

But Erskine-Smith maintains the bill isn’t intended to impose legislation on those industries, but instead push for greater protection for animals under the law.