Who will be the next leader of the BC Liberals? 6th candidate joins race 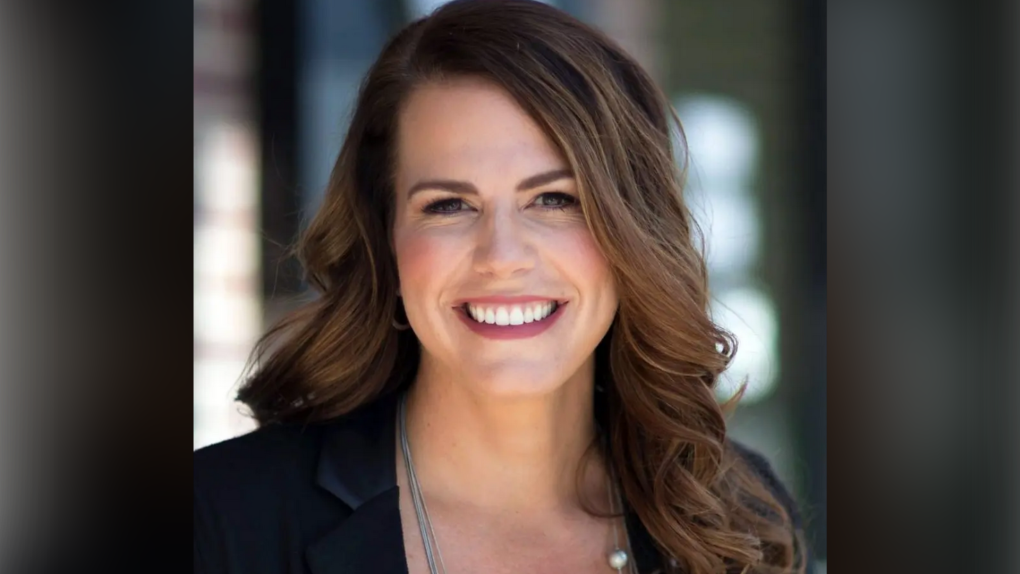 Renee Merrifield is shown in an image from the BC Liberal Caucus website.
VANCOUVER -

The race for the leadership of British Columbia's Liberals is getting a sixth candidate, with Kelowna-Mission MLA Renee Merrifield officially announcing her candidacy.

Merrifield says in a statement Monday she has the experience and drive to lead the Opposition Liberals back to government.

She says the province needs a leader who can work with the people to write the next chapter in B.C.'s history.

Merrifield, who says she has more than 20 years business experience, says she is a creative thinker who can empower teams to success.

Merrifield was elected in the 2020 provincial election and currently serves as the Opposition's health critic.

This report by The Canadian Press was first published Aug. 2, 2021.