Where to catch a free, outdoor movie in Metro Vancouver 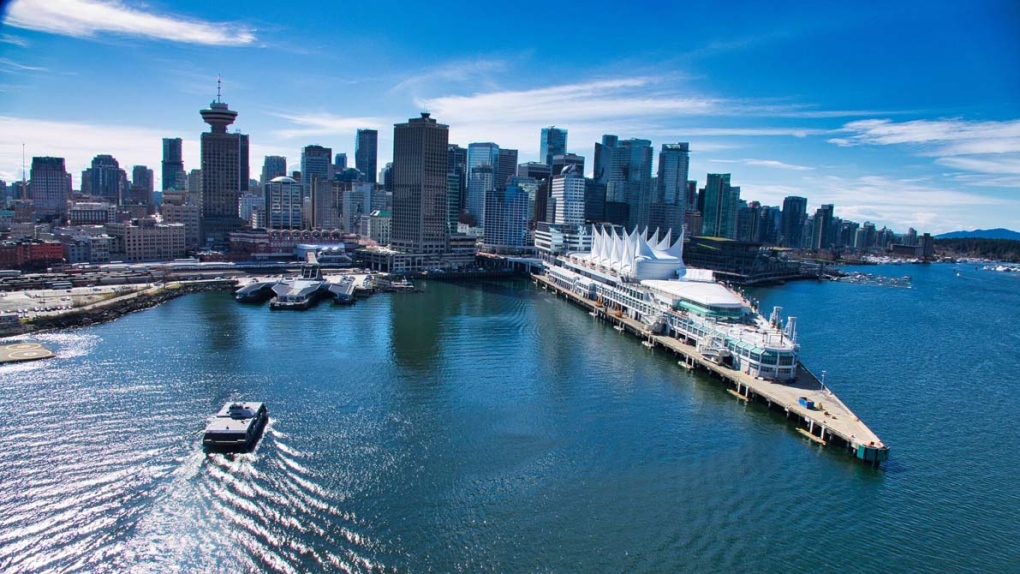 Movies will be screened at Canada Place on Thursdays throughout the summer.

Over the next two months, movie lovers can pull up a lawn chair at several Metro Vancouver parks and catch a free, outdoor screening of a well-loved film.

Most events don't have a specific start time, but movies will begin after sunset.

Every Tuesday in July and August, movies will play on the big screen set up in Stanley Park's Second Beach.

There is enough free green space on the lawn for up to 5,000 people and reservations aren't required. However, for those keen to upgrade their experience, canopy reserved seating in Adirondack chairs is available for $20. Or, movie viewers can pick a "dinner and a movie" package to get a three-course meal along with a reserved seat for $35.

Aug. 13 – Harry Potter and the Prisoner of Azkaban

On Wednesdays, movies will also be screened outside the Vancouver Art Gallery. While movies begin at sunset, activities and food trucks will be on site earlier.

Movies will also play weekly at Canada Place on Thursdays, starting a little later in July.

Aug. 15 – How to Train Your Dragon: The Hidden World

Lansdowne Centre’s free, annual drive-in movies are returning again this summer on Wednesdays, but this time, movies were decided by votes.

Spots are first come, first served for around 200 vehicles, while spots are available for pedestrians in the front row.

After votes were cast last month, here are the movies being screened:

July 17 – Spider Man into the Spider-Verse

In partnership with the city, movies will be shown on Fridays in July in parks across New Westminster. The shows will begin around 9:30 p.m., but moviegoers are encouraged to arrive early.

Run by the City of North Vancouver, annual Family Movie Nights in the Plaza are back for free, family fun. The library's Teen Advisory Council will run a concession stand with popcorn, chips and drinks.

A full list of movies being shown in other municipalities including Langley, Port Moody, Pitt Meadows, Mission and Chilliwack can be seen on Outdoor Movies BC's Facebook page.