What to do with doggy doo? Vancouver looking for de-bagging ideas 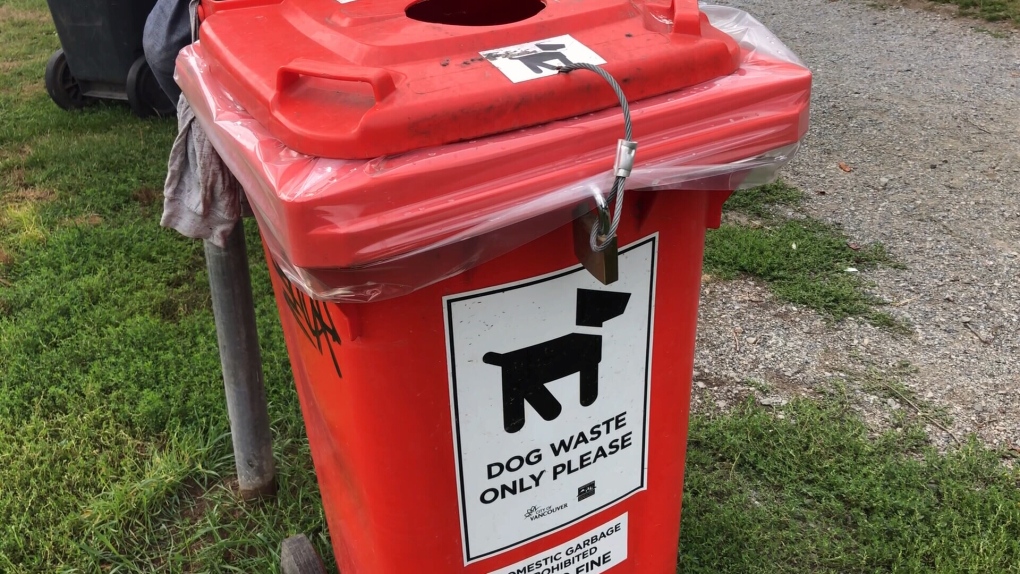 The City of Vancouver is scooping up proposals for what to do with to do with dog waste in local parks.

According to the city's bidding website, staff are looking for information from vendors with expertise in technologies, solutions or services that could potentially be used for processing a dog's stinky business.

Around 400 tonnes of that go through the park litter stream.

"The challenges posed by dog waste within waste collection streams are numerous. First, dog waste contains pathogens that are potentially harmful to humans and to the environment," the city's bid says.

"Next, dog waste is a concentrated producer of greenhouse gases as it breaks down. Lastly, dog waste generally is collected in plastic bags that do not quickly or effectively break down. For all of these reasons, diverting this waste from landfill is a high priority."

Hoping to address this in 2016, the city began a pilot project where dog waste was collected separately, with special red bins put in parks for dog waste only. Through that, the city says it's now collecting around 25 tonnes of dog waste each year from eight different parks.

Currently, a contractor is responsible for collecting, manually sorting and disposing of the waste.

However, the city says it needs to find ways to expand its dog waste collection program and therefore needs to consider larger-scale processing.

The information the city receives may later be used in an official request for proposals.

Some of the options the city is open to include automated de-bagging or technologies that can separate waste from bags, direct injections into the city's sewage system, composting or anaerobic digesting. Any other technologies or solutions are welcome, the city says.

The deadline to submit information to the city is 3 p.m. on Sept. 17.