What happened to Wenyan? Car found, but 'no sign' of B.C. woman who planned to go crabbing 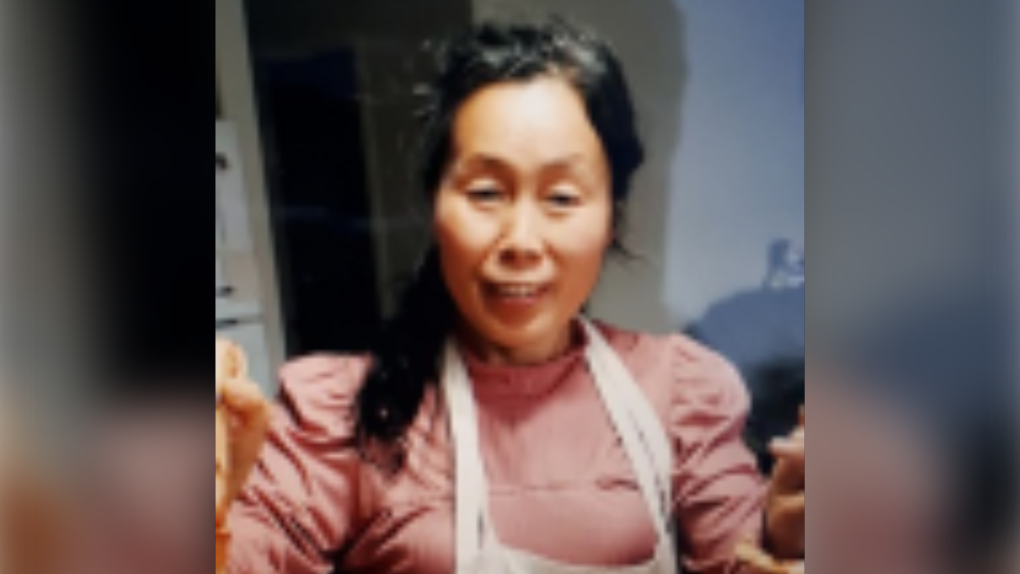 Wenyan Lan, a 54-year-old resident of Surrey, is shown in a photo provided by the Delta Police Department.
VANCOUVER -

Police departments, search and rescue crews and the Coast Guard are involved in the search for a B.C. woman who left home to go crabbing on Monday.

The Delta Police Department said Wenyan Lan planned a "solo excursion" to find crabs and dig for clams on B.C.'s coastline. She is believed to have headed to the Tsawwassen area in the late morning or afternoon.

The 54-year-old Surrey resident did not return home, and her family reported her missing later that night.

Her vehicle was found at Centennial Beach, so it appears she may have been in that area.

Search and rescue members helped look for Lan through the night. Delta police were involved in canvassing the area, as well as other aspects of the investigation.

"The area is known for extensive tidal flats, so our officiers have also been walking out in the water conducting search efforts today," Delta Police spokesperson Cris Leykauf said in a statement Tuesday.

"Unfortunately there has been no sign of her to date."

Surrey RCMP officers are part of the effort, and officials in Whatcom County have been advised of the case.

The Coast Guard was also called in, and helped search the water by hovercraft.

Police in Delta have taken the lead on the investigation, and will be using drones and other methods to search for the missing woman.

Lan has been described as 5'3" and about 100 pounds, with black hair and brown eyes. It's believed she was wearing hip waders and carrying crabbing gear at the time of her disappearance.