What happened to Wendy? Murder of jogger in popular Vancouver park remains unsolved 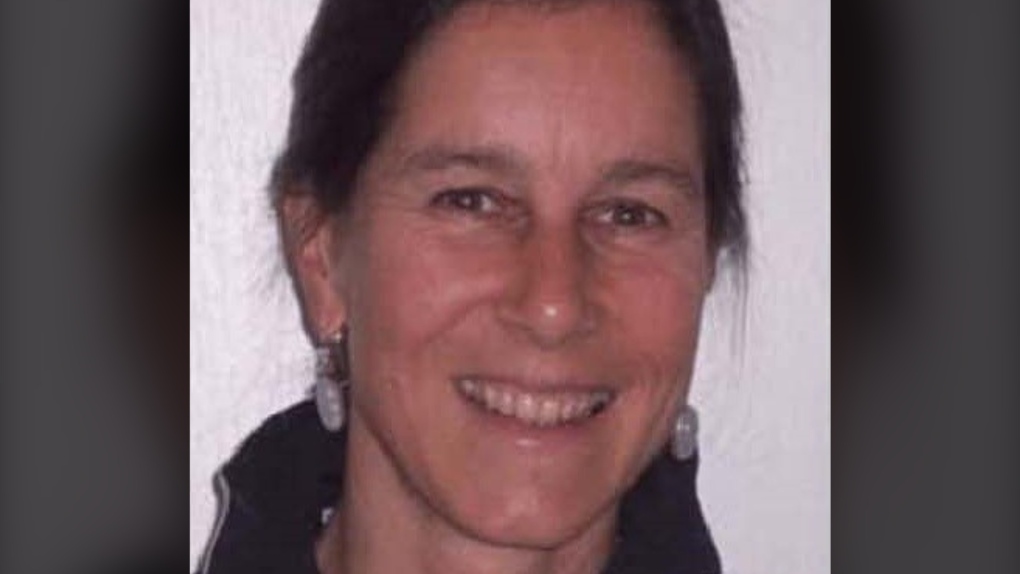 Wendy Ladner-Beaudry is seen in an undated photo provided by the B.C. RCMP.

VANCOUVER -- The murder of a B.C. mother of two is still unsolved more than a decade after her body was found in a popular Vancouver park.

Wendy Ladner-Beaudry left her home for the last time on April 3, 2009, planning to go for a jog in Pacific Spirit Regional Park. Her family would never see her alive again.

The body of the 53-year-old was found steps from the park's entrance, on St. George's Trail.

And on the eve of the 12th anniversary of Ladner-Beaudry's last day, it is still not known what happened to her.

Police officers working on the case said they'd developed a list of more than 300 people of interest, but no one was ever identified as a suspect.

Investigators have said her husband was ruled out, but there have been few other details made public. Police have said previously they're not even sure whether her death was targeted or random.

Investigators have not said how Ladner-Beaudry was killed, though her death was described as "brutal" in her husband's eulogy.

She was attacked in broad daylight, and police believe that someone knows something that could help them close the case.

In a news release Friday, Mounties say they haven't given up the search for her killer.

The BC RCMP renewed its plea for witnesses to come forward, and reminded the public that there's a reward at play for the right kind of information.

The Ladner-Beaudry family has offered up to $30,000 for the tip that leads to the arrest and charge of the individual or individuals responsible.

Anyone with more information is asked to contact E Division's major crime tip line at 778-290-5291. Tips can also be left anonymously through Crime Stoppers.