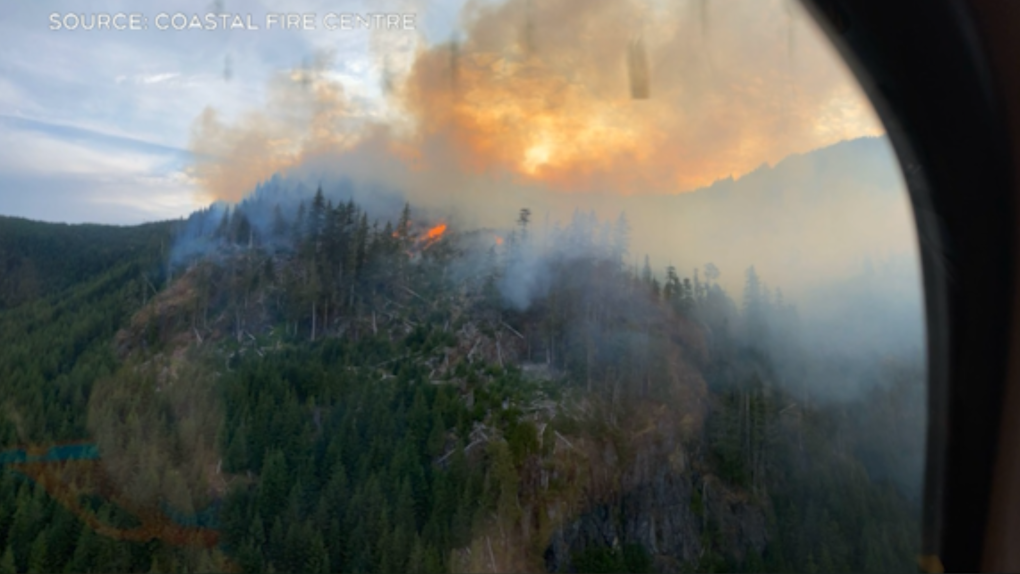 VANCOUVER -- Rainy, cool weather has helped push the wildfire danger down in southern B.C., with the wildfire service showing no areas of extreme risk and only pockets of high danger -- most in the southeast.

But heat in the mid- to high-20s is slated to return this weekend, especially through the southern Interior, and backcountry users are advised to keep campfires small and watch them carefully.

The wildfire service says 110 fires have occurred over the last week, including six fires of note in the last two days. There have been 364 since the fire season began.