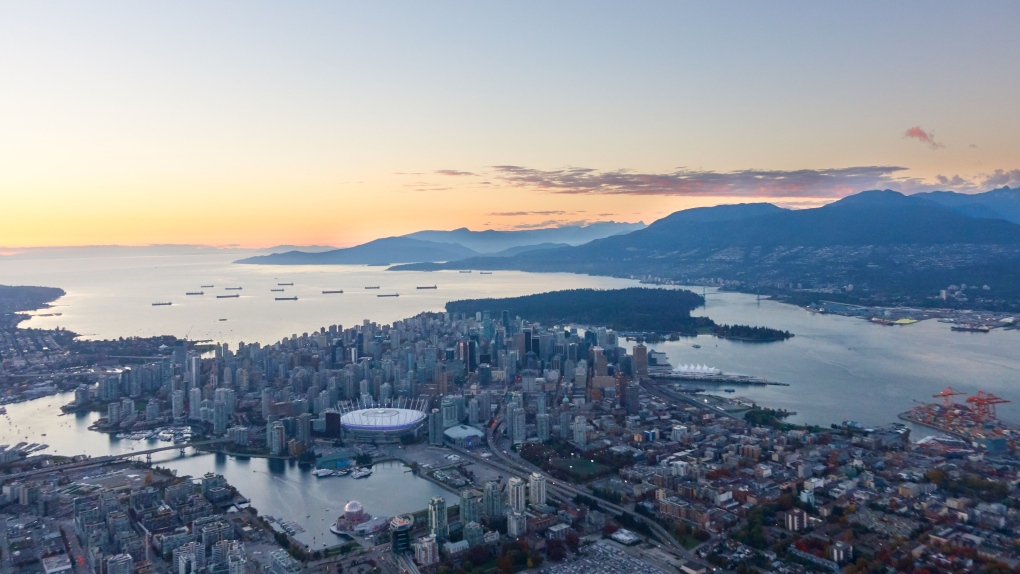 VANCOUVER -- A West Vancouver man has been found guilty of one count of forging documents and three counts of tax-related offences relating to a real estate transaction.

In a press release, the Canada Revenue Agency said its investigation showed that Michael Curt Helmut Scholz had provided forged documents to CRA officials to claim tax credits he was actually not entitled to, and to reduce taxes he owed on a home in West Vancouver.

Scholz could only claim the tax credits if he was the property’s beneficial tax owner, and if the property was intended for resale.

Sholz was found guilty on June 18 in B.C. Provincial Court of two counts of uttering forged documents under the Criminal Code, and three counts of committing tax-related offences under the Excise Tax Act. He has not yet been sentenced.

Since 2015, the CRA has stepped up audits of the real estate sector, and has paid especially close attention to the high-priced housing markets of Metro Vancouver and the Greater Toronto Area.

Between April 2015 and December 2019, the CRA identified $647.9 million in taxes owing from the British Columbia real estate sector, and $783 million in Ontario.