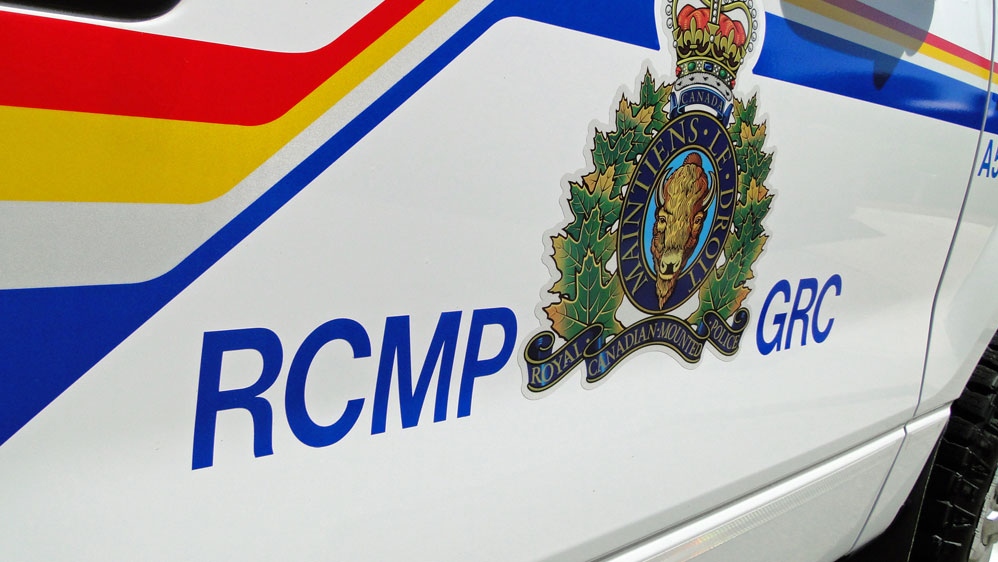 Mounties in West Kelowna have launched an investigation into the death of a man who was fatally struck by a vehicle Friday evening.

The lone occupant of a green, 2005 Chrysler 300 was driving eastbound on Scotstown Road toward Grenada Crescent at approximately 5:30 p.m. when he hit the victim, according to Monday’s statement by RCMP.

“An off-duty nurse was first on scene and administered CPR. Emergency Health Services attended and continued CPR before transporting to a local hospital where the male was pronounced deceased, “ the release reads.

That nurse is one of two witnesses, both of whom say the victim was dressed in dark clothing and walking on the side of a street with no light.

Const. Mike Della-Paolera tells CTV News that the man was born in 1978 and a local to the residential area.

“I can tell you there was a re-constructionist team – RCMP officers who are trained to reconstruct the scene – trying to find out how he went from walking down the side of the street to lying dead in it,” Della-Paolera said.

Mounties say the driver is cooperating, and told police he was travelling at approximately 20 to 25 kilometres an hour when he struck the victim, claiming he didn’t see him in the dark.

“Police are encouraging all drivers and pedestrians to take extra precaution when out after dark during this time of year,” said Della-Paolera.