Were you affected by floods or fires last year? B.C.'s ombudsperson would like to hear from you

Were you affected by floods or fires last year? B.C.'s ombudsperson would like to hear from you 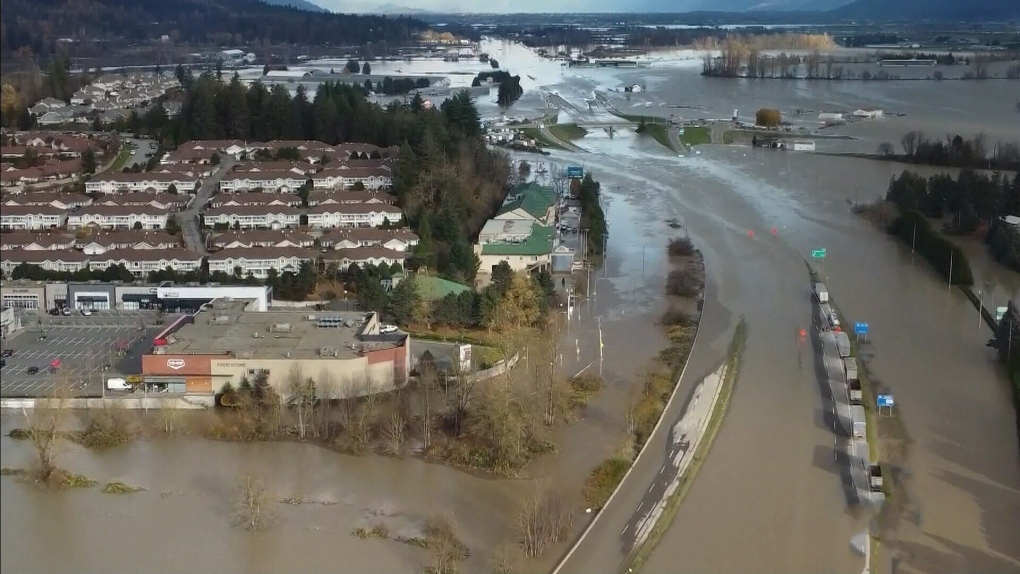 British Columbia's ombudsperson is investigating how provincial government programs supported residents forced from their homes and communities during wildfires and floods last year.

A statement from the Office of the Ombudsperson says two programs are being examined to determine if they were administered fairly to those displaced for long periods.

Ombudsperson Jay Chalke says the probe will focus on the Emergency Support Services and Disaster Financial Assistance programs to identify any gaps in services when extreme weather events occur.

A questionnaire has been posted on the ombudsperson's website asking about awareness and timeliness of supports and services linked to the two programs under review.

The statement says responses to the questionnaire will be anonymous, although respondents will have the option of leaving contact information if they want to speak to someone about their experiences.

The questionnaire will be open to the public until Dec. 31.

The review is being launched because Chalke says wildfires, including the one in June that destroyed the village of Lytton, and torrential floods in November that swept away homes, devastated farmland and tore up huge chunks of southern B.C. highways, had “profound” effects on “both individual well-being and community cohesion.”

“Our investigation will seek to determine how the two government programs addressed any disproportionate impacts experienced by particular communities, including Indigenous communities,” Chalke says in the statement.

Details from the questionnaire could help the ombudsperson's office determine if it should recommend improvements so those programs can better serve displaced residents in future.

The federal government is reviewing an RCMP equipment contract with a company that has ties to China's government, the prime minister said Wednesday.

A 12-year-old boy has been arrested and charged with murder in a hit-and-run car crash that killed an 82-year-old woman last month, Dallas police said Wednesday.