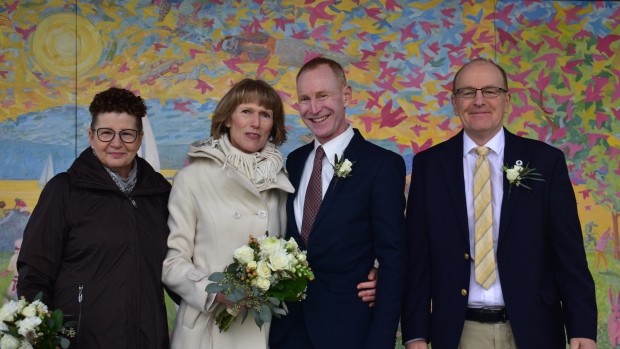 B.C. movie theatres forced to shut down again due to COVID-19 restrictions