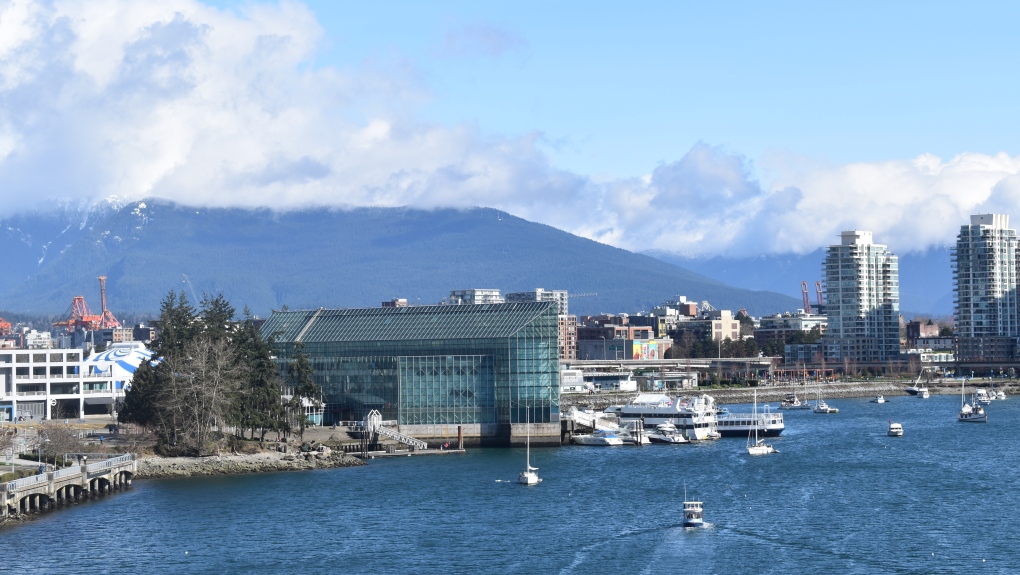 View of the Plaza of Nations and the surrounding area taken from the Cambie Street Bridge. (Shutterstock)

The Supreme Court of Canada has refused to hear an appeal from property developer Concord Pacific Acquisitions, ending a long-running legal dispute over the billion-dollar development of one of Vancouver's last parcels of waterfront land.

The feud began in 2015 when Concord argued Singapore-based billionaire Oei Hong Leong and his company, Canadian Metropolitan Properties, backed out of a deal to jointly develop the former Expo '86 Plaza of Nations site.

Oei and Concord boss Terry Hui had signed an initial agreement to turn the roughly five hectare parcel on the northeast shore of Vancouver's False Creek into a mixed-use community, complete with 30 storey skyscrapers, an ice rink, community centre and arts venue.

When talks collapsed seven years ago, Hui and Concord launched a civil suit, arguing the preliminary agreement with Oei was a binding contract.

The B.C. Supreme Court sided with Oei in 2019 and the B.C. Court of Appeal issued its majority ruling in January, with both courts finding the contract lacked enough “essential terms” to make it enforceable.

The decision from the Supreme Court of Canada means the lower court rulings will stand and, as is customary, the high court does not give reasons for its refusal to hear Concord's appeal.

Oei and Canadian Metropolitan Properties have pressed on with development plans for the Plaza of Nations lands, now called Expo Gardens, and the company confirmed the project has nearly completed the City of Vancouver's permitting process.

Oei has said he hopes construction can begin this year on the property he bought in 1990 for $40 million but now has an estimated value of $800 million.

“Now I can build something iconic for Vancouver and give something back to this city I love,” Oei said in a statement released after the B.C. Court of Appeal decision.

Concord, which still owns the land east of the Plaza of Nations at the northeast end of False Creek, is in the process of seeking permits to develop that site.

The B.C. appeal court decision was “disappointing,” the company said when the ruling was released in January, but added in a news release that, regardless of the outcome of its Supreme Court of Canada appeal application, it hoped development of the Plaza of Nations site would “soon proceed in the interests of the community at large.”

This report by The Canadian Press was first published Aug. 18, 2022.

Sport Minister Pascale St-Onge is once again calling for change in Hockey Canada's leadership in the wake of new allegations against the troubled sporting body.

A new project called '4000 Cover Stories' is re-imagining the stories of missing and murdered Indigenous women and girls in Canada with the front-page prominence their families feel they deserve, with advocates planning to deliver the massive newspaper to the prime minister.

Ukraine claws back more territory Russia is trying to absorb