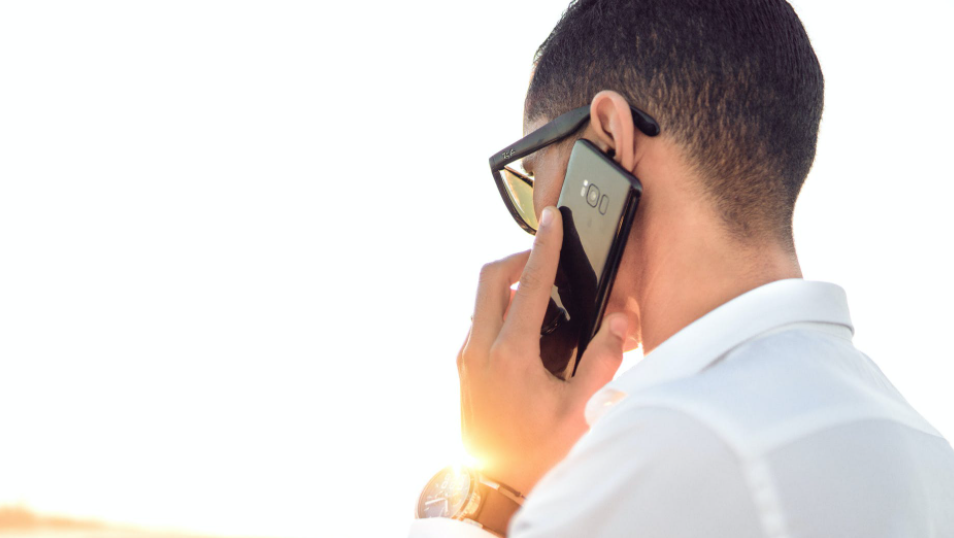 A man talks on the phone in this stock image. (Pexels)

VANCOUVER -- An uptick in scam calls circulating in B.C. has prompted a warning from the local Better Business Bureau.

The BBB says it has received dozens of alerts about scam calls where the caller claims to be an Amazon employee and asks for personal and Amazon account information.

In the calls, the recipient will hear either a recorded message or a person on the line pretending to be someone from Amazon, saying there is an issue with the account. Sometimes that person will claim there's a fraudulent charge, a lost package or an unfulfilled order.

In some cases, consumers have reported they've been asked directly for their credit card and account login details. In other cases, they've asked for remote access to their computer.

"There has been a concerning increase in the reports about these scams," said Karla Laird, manager for community and public relations at BBB serving B.C.'s mainland.

"In December we tracked 28 calls, in January 93 calls, and this week alone 41 calls. The con artists are also spoofing other organizations’ phone numbers to help disguise their calls and lend them credibility.

"Some of these numbers have been connected back to Canadian small businesses and even BBB offices in the United States."

The BBB says anyone who receives an unsolicited call asking for personal information should ignore it. Amazon will never call customers without warning asking for sensitive information like a social insurance number or credit card information.

Amazon also won't ask customers to make payments outside their website or ask for remote access to a device.

Anyone who receives a scam call should report it to BBB's scam tracker and to Amazon's customer service.