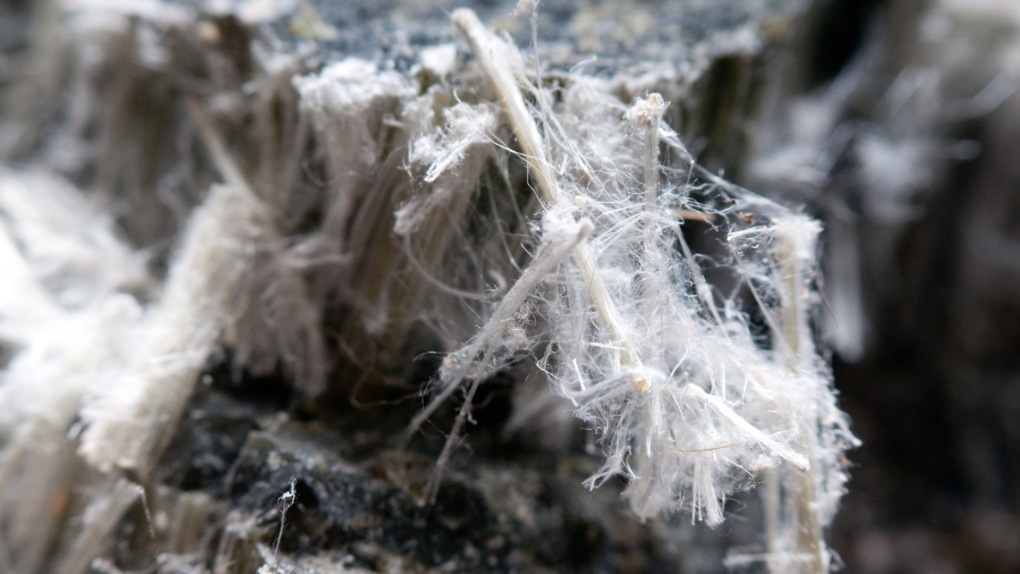 WorkSafeBC says it has issued its largest ever administrative penalty, imposing more than $700,000 in fines on a national waste management company for "high risk" asbestos violations at a worksite in Kimberley, B.C.

GFL Environmental faces the maximum administrative penalty that can be imposed in 2022, which works out to $710,488.79, according to a statement from WorkSafeBC.

The penalty has been imposed for failure to provide workers with personal protective equipment while conducting asbestos work.

A summary of the inspection that led to the fine indicates that GFL had been hired to provide demolition and debris removal at the site of a fire-damaged commercial building that was assumed to be cross-contaminated with asbestos-containing materials.

Inspectors observed a worker loading debris into disposal bins using an excavator, WorkSafeBC's summary reads. The worker was inside the containment area, but was not wearing personal protective equipment.

"The firm failed to ensure the worker within the designated work area wore appropriate protective clothing, and that its workers at risk of exposure to asbestos were instructed in the use of PPE and work procedures to be followed," the summary reads.

"The firm failed to provide its workers with the information, instruction, training, and supervision necessary to ensure their health and safety. These were all high-risk violations."

The administrative penalty was issued on Aug. 2, according to WorkSafeBC, which says penalty amounts are designed to ensure employers of a similar size receive similar penalty amounts for similar infractions.

Penalties are usually based on the size of an employer's payroll and the nature of the infraction, with larger penalties levied for high-risk or intentional violations, or if the employer has received a penalty for a similar violation in the past three years.

According to WorkSafeBC, asbestos is the number one cause of occupational disease in B.C.

Of the 161 work-related deaths in the province in 2021, 99 were related to occupational disease, and 53 of those disease-related deaths had asbestos as a contributing factor.