Warrant issued for violent sex offender who vanished in Vancouver 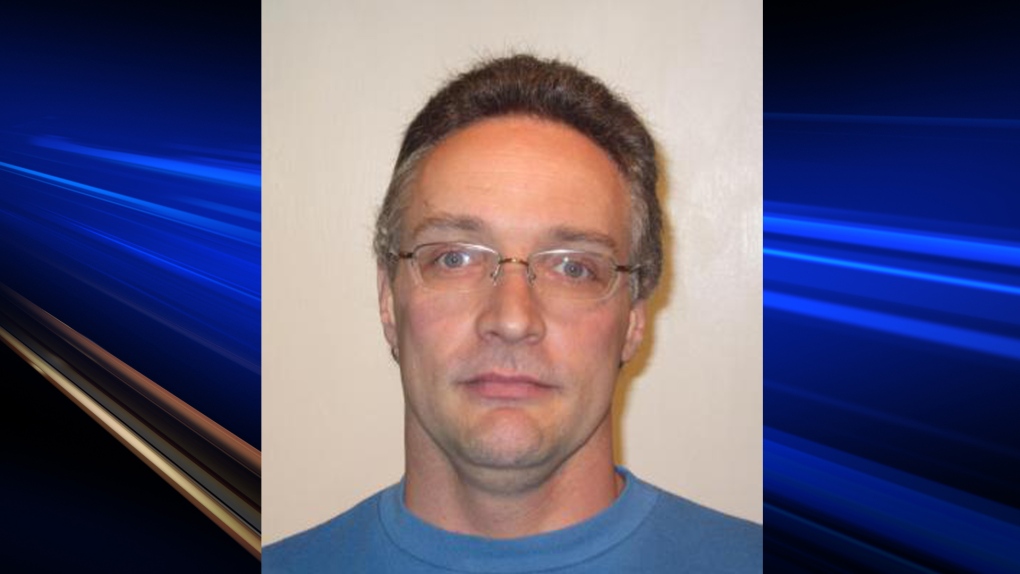 Vancouver police are looking for Dave Alexander, 41, after the convicted sex offender vanished from his halfway home recently. Oct. 31, 2013. (Handout)

A Canada-wide warrant has been issued after a high-risk sex offender with a violent criminal history failed to return to his Vancouver halfway house.

A country-wide warrant has been issued for the 41-year-old’s arrest after he failed to show up to his Vancouver halfway house for an 11:00 p.m. imposed curfew Wednesday, according to Const. Brian Montague.

Police said he has a “lengthy and violent” criminal history and is considered a high risk to reoffend sexually.

He is described as six feet tall, 195 pounds with a fair complexion and blue eyes. He wears glasses and has a shaved head, according to police.

Anybody who sees or Alexander or knows where he is warned not to approach him and call 911 immediately.