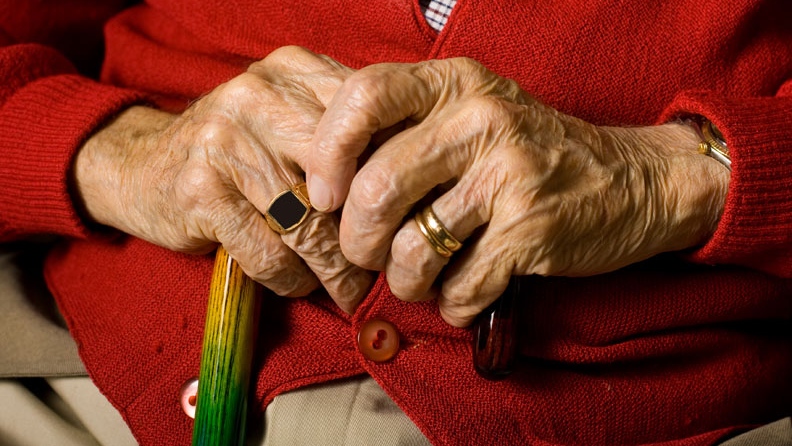 In the Monitoring Seniors Services report released Thursday, the advocate says the waitlist grew by 28 per cent this year, however, average wait times increased only slightly.

It says the standard admission within 30 days was met for 67 per cent of admissions.

The report also says the senior population is generally healthy, but 19 per cent are living with high-complexity chronic conditions.