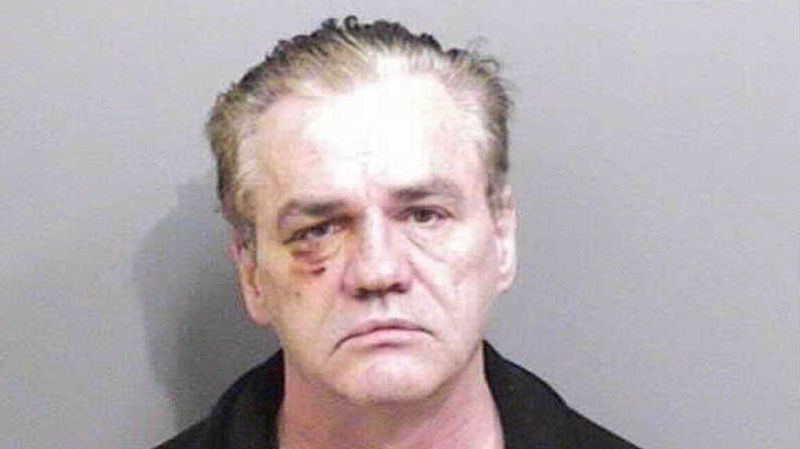 Robert Keith Allaby, 53, was released under a number of conditions, including that he stay away from schools, playgrounds and other areas where kids are likely to be present. March 7, 2016. (Handout)

Authorities are alerting the public about a high-risk sex offender who plans to live on the West Coast.

Robert Keith Allaby, 53, recently moved away from Saskatchewan and is heading for Vancouver, according to the Ministry of Public Safety and Solicitor General.

Allaby has “maintained a versatile pattern of violent sexual offending,” the ministry said in a public notification, and has offended against teenage boys and male children.

The ministry said Allaby will be closely monitored by authorities, and is under 15 court-ordered conditions that include staying away from schools, children’s playgrounds, community centres, daycares, swimming areas, public parks and arcades.

He is also barred from having contact with any children under the age of 16, directly or indirectly, including through a computer.

Another condition prohibits Allaby from seeking or obtaining a job or volunteer position that puts him in a position of trust or authority.

The offender is described as white, 5-11 tall, 200 lbs., with black or grey hair and hazel eyes. Anyone who sees him violating any of his conditions is asked to contact the police.