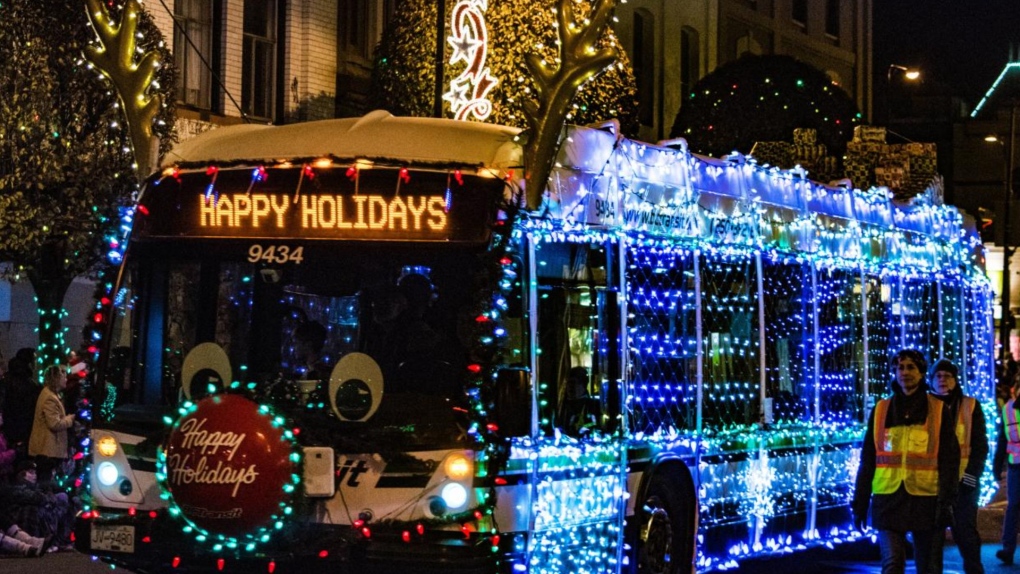 A Victoria police officer was injured while trying to arrest a man at the Santa Claus parade Saturday, according to the department.

Authorities say officers were marching in the Peninsula Co-op Santa Claus Parade and handing out candy canes when they were alerted to a disturbance.

"A parade spectator approached members of the VicPD contingent to report that a man had assaulted a member of the crowd and was walking through the crowd trying to instigate additional fights," a statement from the department said.

"Officers approached the man and escorted him away from the parade route in an effort to effect a safe arrest in a safe location away from bystanders and children in the area. When officers moved to arrest the man, he began to fight with them."

The man was ultimately taken into custody but an officer was injured in the course of the arrest, police said. No other injuries were reported.