“I feel so bad for Paul. He deserved so much better.” Those are the words of Surrey widow Darlene Bennett, still grieving the murder of her husband four years ago in what police have said was a case of mistaken identity.

It was June 23, 2018 when Paul Bennett, the father of two young boys, was gunned down in the driveway of his home.

“We were there. The boys saw Paul. I did CPR on Paul,” said Darlene.

“My brain still will take me to that day and it’s very difficult to stop. And I wish it would.”

Paul Bennett, a nurse and volunteer hockey coach, was not the intended target on that tragic day.

“Why? I still can’t wrap my head around that, mistaken identity….You can take someone’s life and it’s not even the right person?” she said.

“It makes me very angry, and it makes me sad because I don’t want this to happen to other people and it does…No one needs to go through this. No one.” 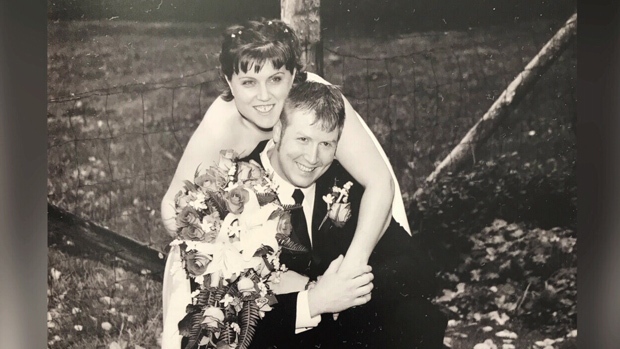 Paul and Darlene Bennett are shown in a family photo.

Video surveillance captured just before the shooting showed a car pull up and a dark figure run from the passenger side and then return a short time later. Police will not say if the car was ever located.

No one has ever been charged in the murder.

“I can only keep that hope that there’s answers one day,” Darlene said.

“It’s very hard to keep moving forward when you keep feeling like there’s something still waiting to hit you, like unfinished business and you just wonder when it’s going to drop,” she explained. 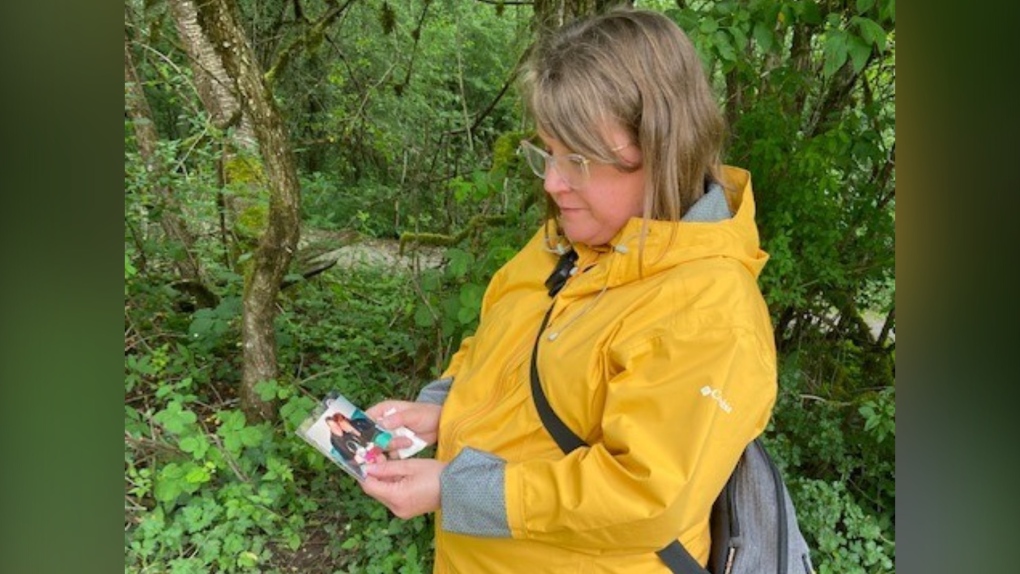 Darlene Bennett looks at a photo of her husband Paul who was killed in the driveway of their Surrey home in 2018. No one has been charged with the killing.

The Integrated Homicide Investigations Team declined an interview, saying it could jeopardize the integrity of the investigation.

“I understand that the public is looking for answers as is Darlene Bennett and her family/friends. There has been comparisons with the timelines on this file versus others. All I can say is that investigations are unique and timelines are not an indication of solvability or complexity,” wrote a spokesperson in an email.

Meanwhile, Darlene said she and her boys had to move from their family home as it was a constant reminder of the killing. 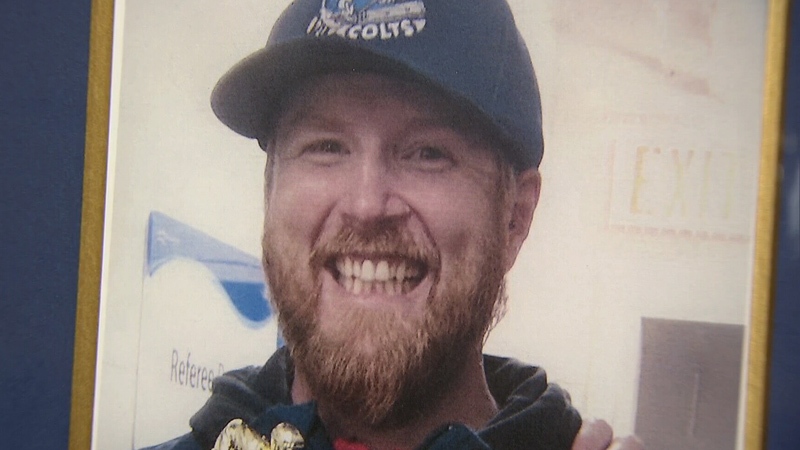 Paul Bennett is shown in an undated photo released by IHIT.