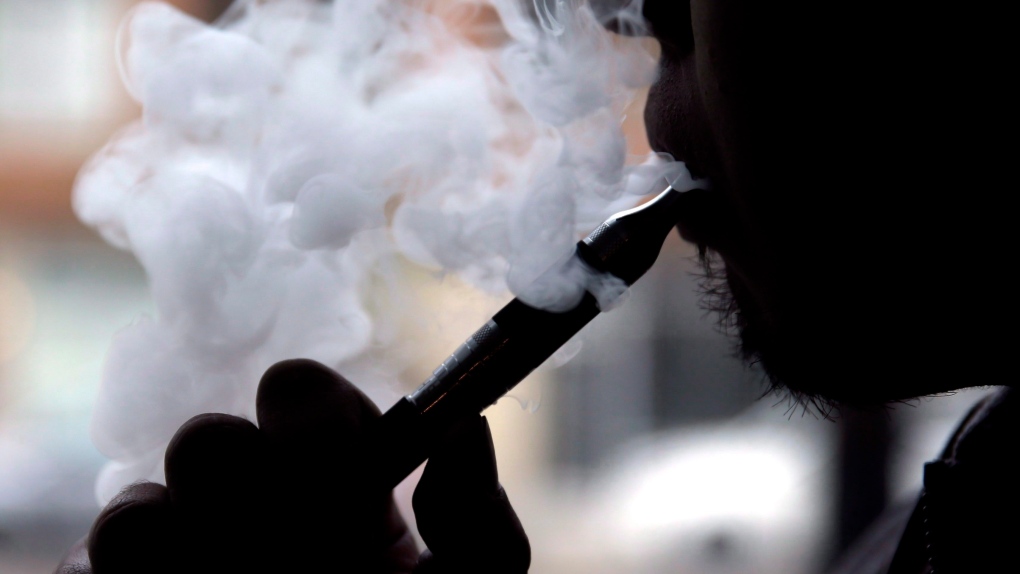 VANCOUVER – City councillors are asking staff look into a "more robust policy framework" when it comes to the sale and promotion of vaping products in Vancouver.

In a unanimous vote Wednesday night, council approved a motion to explore ways of addressing what two councillors call a noticeable increase in availability and advertisements.

Rebecca Bligh and Lisa Dominato asked council to task staffers with researching what regulations would be within the city's power. The report staff members are asked to present by the end of March would help guide future rules relating to the sale and promotion of products.

In approving the motion, council asked staff to look into whether the city could limit how close retailers could be to schools and other places where youth often are, and if it could ban ads on sites the city owns, including transit shelters and benches.

The report will also look at possible changes to the city's rules regarding the advertisement of tobacco products, which might be amended to include vaping.

Councillors in Richmond recently voted unanimously to ban the advertisement of vaping products on city property, and Coquitlam's city council asked staff to look at ways to keep the products out of the hands of children.

Bligh and Dominato also asked council to direct the mayor to write to B.C.'s minister of health, stating that the city is in favour of a ban on flavoured products that appeal to minors.

Through the letter, council will also tell Minister Adrian Dix it wants tighter retail controls and tougher penalties for non-compliance from the provincial level. Council will also suggest in the letter that the province should develop educational tools directed at students considering vaping.

It's a message also sent to the province by B.C. school trustees earlier this fall.

The BCSTA approved a motion to ask politicians on the provincial and federal levels to provide funding for further education for students, and to introduce rules similar to those guiding tobacco advertisements.

The health authority has expressed concern that the "young e-cigarette users of today don't know the risks of vaping, and could become the tobacco smokers of tomorrow," the motion said.

While the long-term health effects of vaping are not yet known, and many have touted the products as a way to quit smoking, the BC Lung Association says studies suggest the effects can be similar.

The patient was a "young person," Dr. Bonnie Henry said, who had only vaped nicotine products. At the time, she said officials in B.C. were also investigating seven more reports.

Canadian health officials have urged the public not to use any e-cigarettes or vaping device, regardless of if they contain nicotine and were legally purchased.

Health Canada says the ingredients in vaping products have not been tested to see if they're safe to breath in.

Those who choose to use them are advised to monitor themselves for symptoms of pulmonary illness including cough, shortness of breath and chest pain.