Vancouver Santa Claus Parade back on with new sponsor 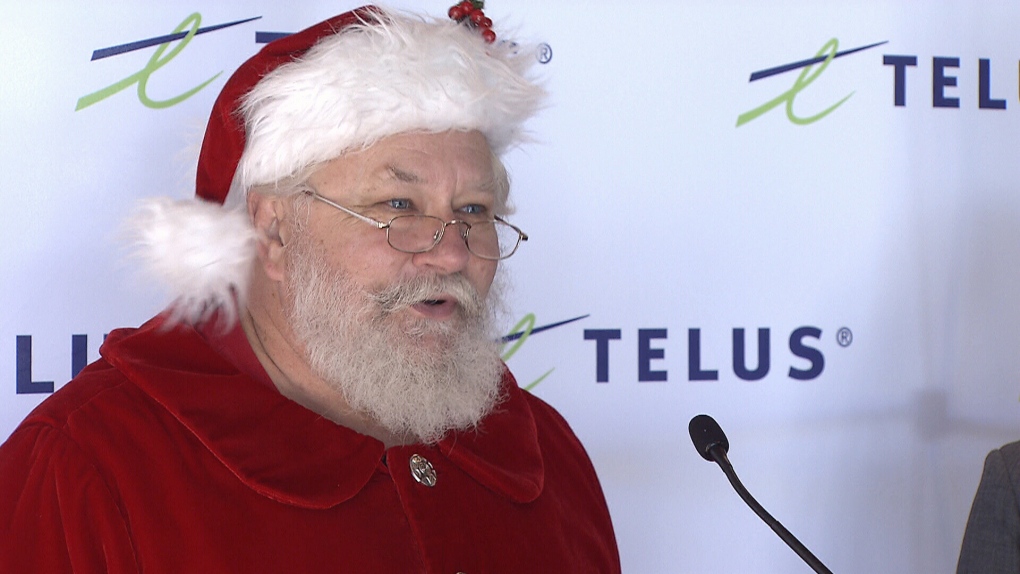 The Vancouver Santa Claus Parade has been drawing tens of thousands of families to downtown Vancouver for the past 13 years.

After months of uncertainty, a major telecommunications company has stepped in to make sure this year’s Vancouver Santa Claus Parade is a go.

Earlier this month, organizers said the parade wouldn’t be coming to town unless they could fill a $150,000 hole left in their budget after one of its biggest sponsors pulled out.

“When TELUS learned the parade was at risk of cancellation and in need of a presenting sponsor, the company stepped up to cover the shortfall, ensuring that the parade will go on,” the parade society said in a statement Tuesday.

According to the society’s president, Jessica Walker, Rogers pulled out of the parade after sponsoring the event for 12 years.

At the time, the communications company told CTV News it "decided to redirect its charitable support to organizations that directly support youth,” and that it gave parade organizers at least a year's notice.

The cost of staging the parade is about $400,000, which a number of other sponsors, including Toys "R" Us and the Fairmont Hotel, help pay for.

Since it started, the event has raised a total of $157,000 for the Greater Vancouver Food Bank and helped collect 35,000 kilograms of food.

This year’s parade will begin at 12 p.m. on Dec. 3. The route starts in the West End and moves towards downtown along West Georgia Street before turning down Howe Street at the Vancouver Art Gallery.

The parade has been drawing tens of thousands of families to downtown Vancouver for the past 13 years.