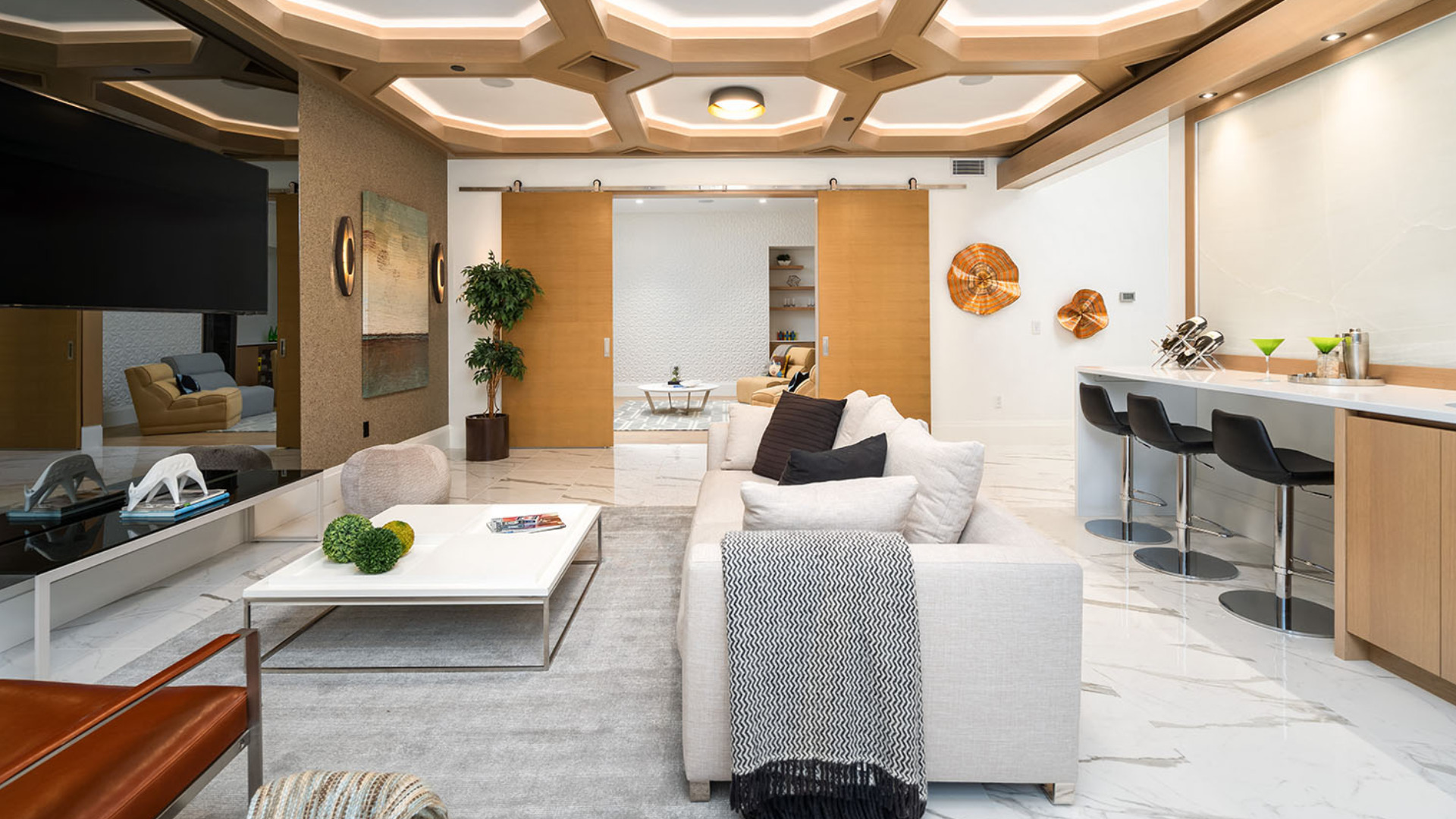 It's new, it's near the beach and it costs millions more than the benchmark for the area.

A newly built home for sale in Vancouver is listed at $7.5 million.

The sellers of the house on West 12th Avenue are asking more than $5 million more than the current benchmark in its neighbourhood of Point Grey.

They say it's somewhat of a rarity for the tony region of the city, but it's priced higher than some of the neighbouring homes because it's brand new, and because of its features.

According to those behind the listing, the four-bedroom home has a total floor space of 4,189 square feet over two storeys and a basement.

It has a 564-square-foot rooftop deck with city, water and mountain views, the listing from realtor Faith Wilson with Christie's International Real Estate says.

The home has "luxurious, high-end finishes, including a spa ensuite richly appointed in calacatta stone."

It has a "spa-inspired dry sauna" on the ground floor, and its recreation and media rooms each have wet bars. 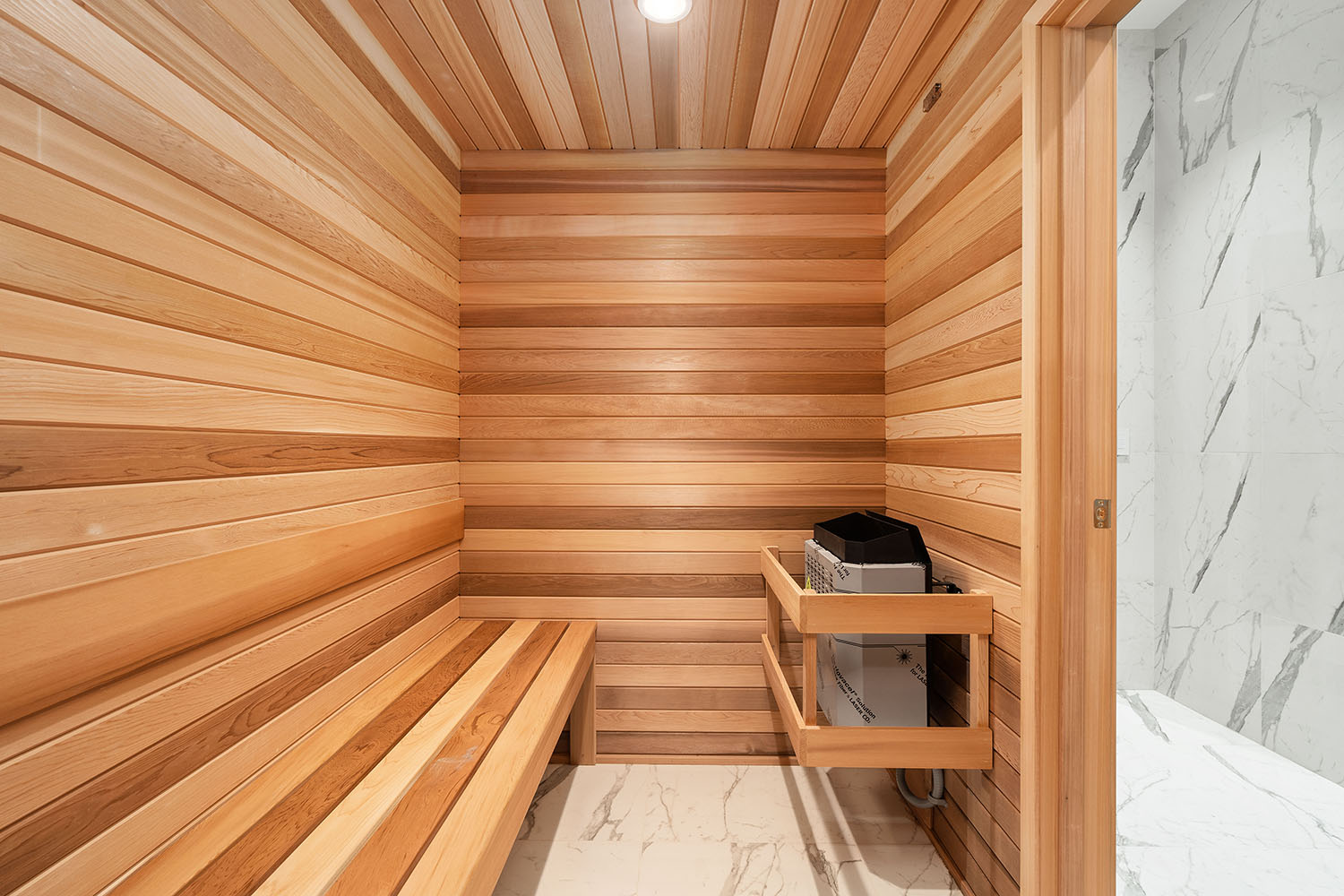 The grounds are landscaped and there's a three-car garage past its gated entry.

The kitchen is described as "gourmet," and the family room "boasts coffered ceilings (and an) exquisite waterfall Caesar stone cooking centre."

Its future buyer would find themselves in walking distance of Jericho and Spanish Banks beaches.

Its property taxes are not for the faint of heart at an estimated $13,962. That estimate, however, is from 2020, before the new house was built.

The price is far out of reach for many, including most of those who live in the area. 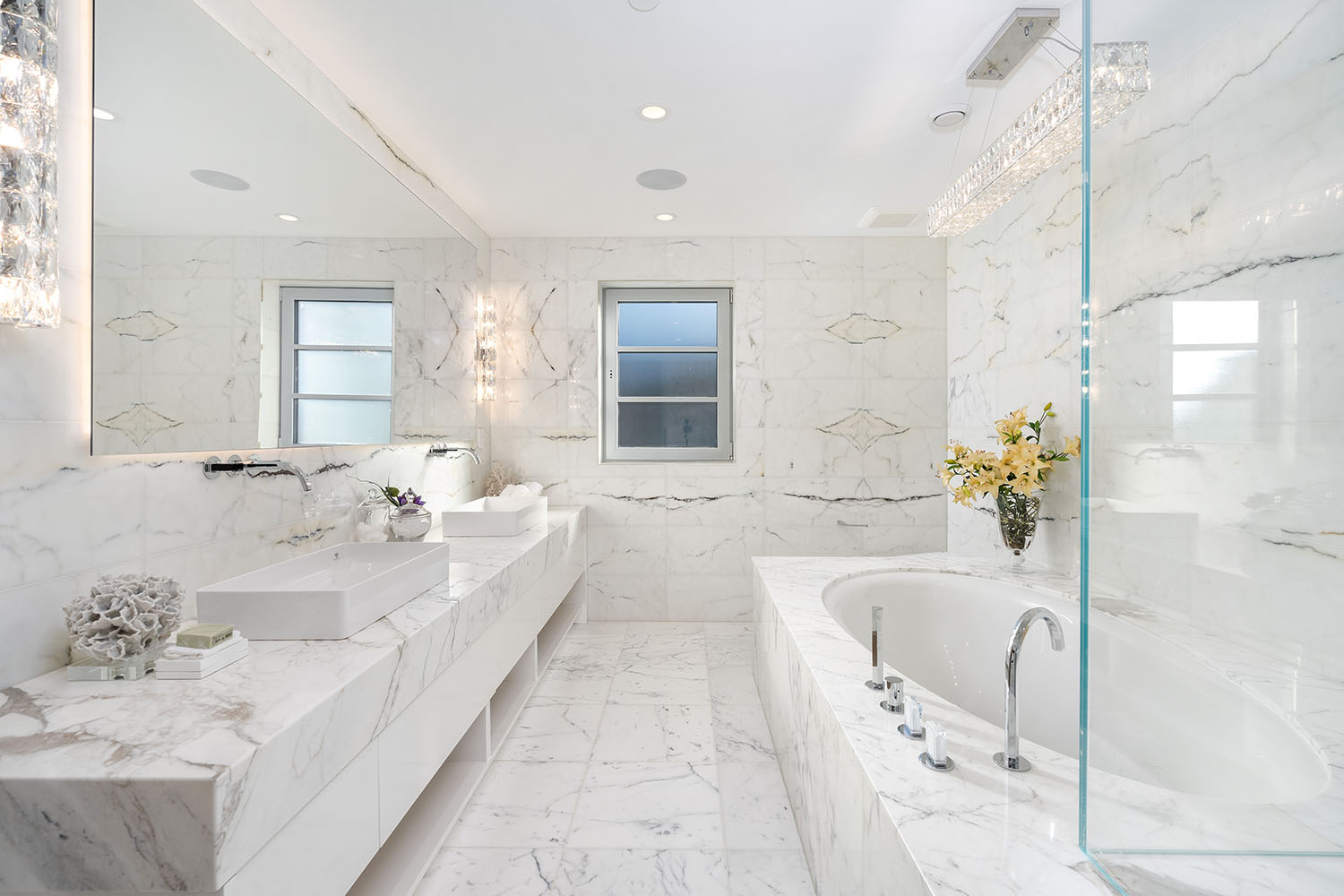 Still, according to census data for the area, more than one-quarter of Point Grey residents have a total household income in the highest category - $200,000 and over.

The median for households of two or more people is $135,680, much higher than in many Vancouver neighbourhoods. 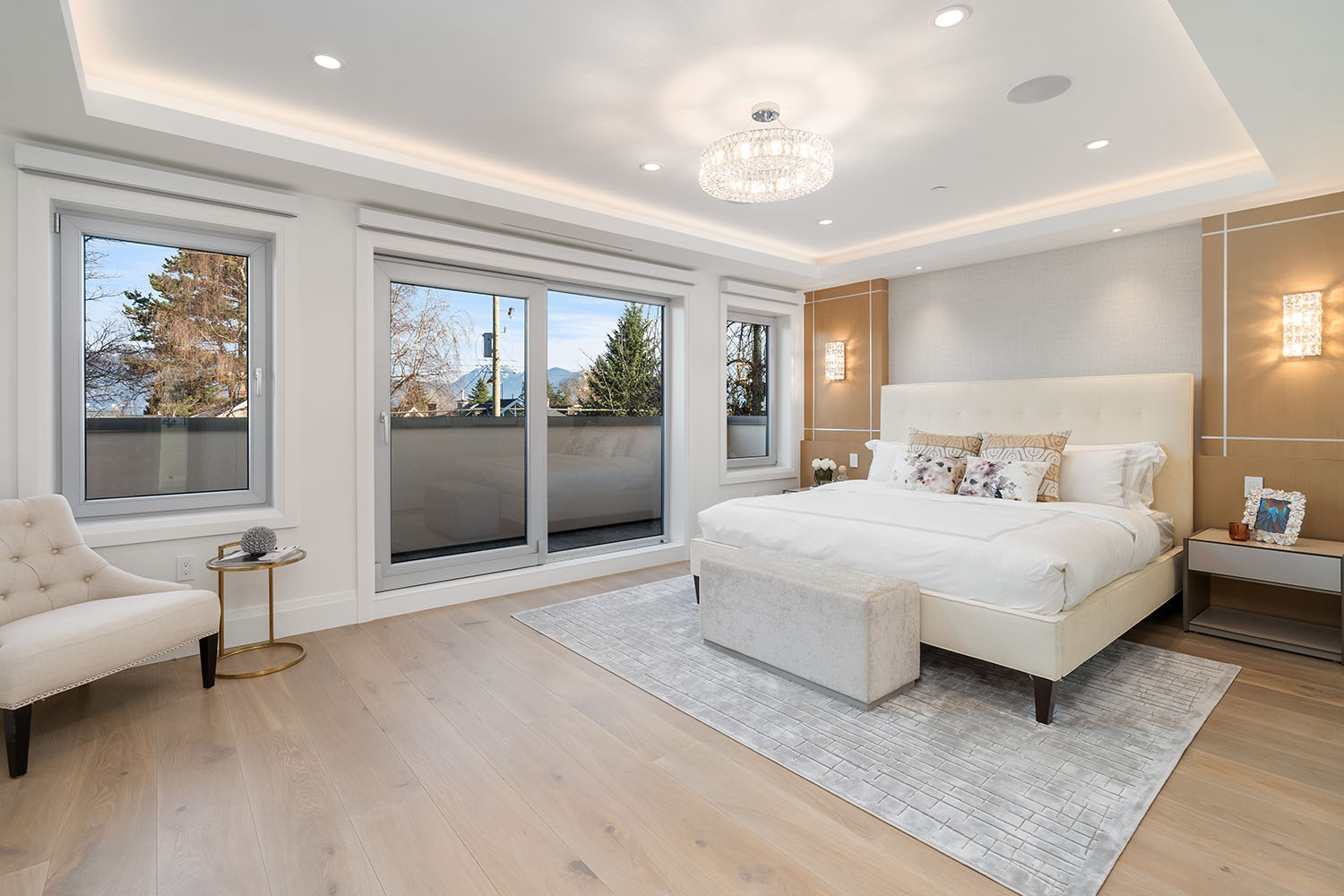 A quarter of those who live in the area work in "professional, scientific and technical services," and nearly a quarter are in educational services, the data from Statistics Canada suggests.

Three-quarters of adults have at least some level of university education, from a bachelor's degree to a doctorate. 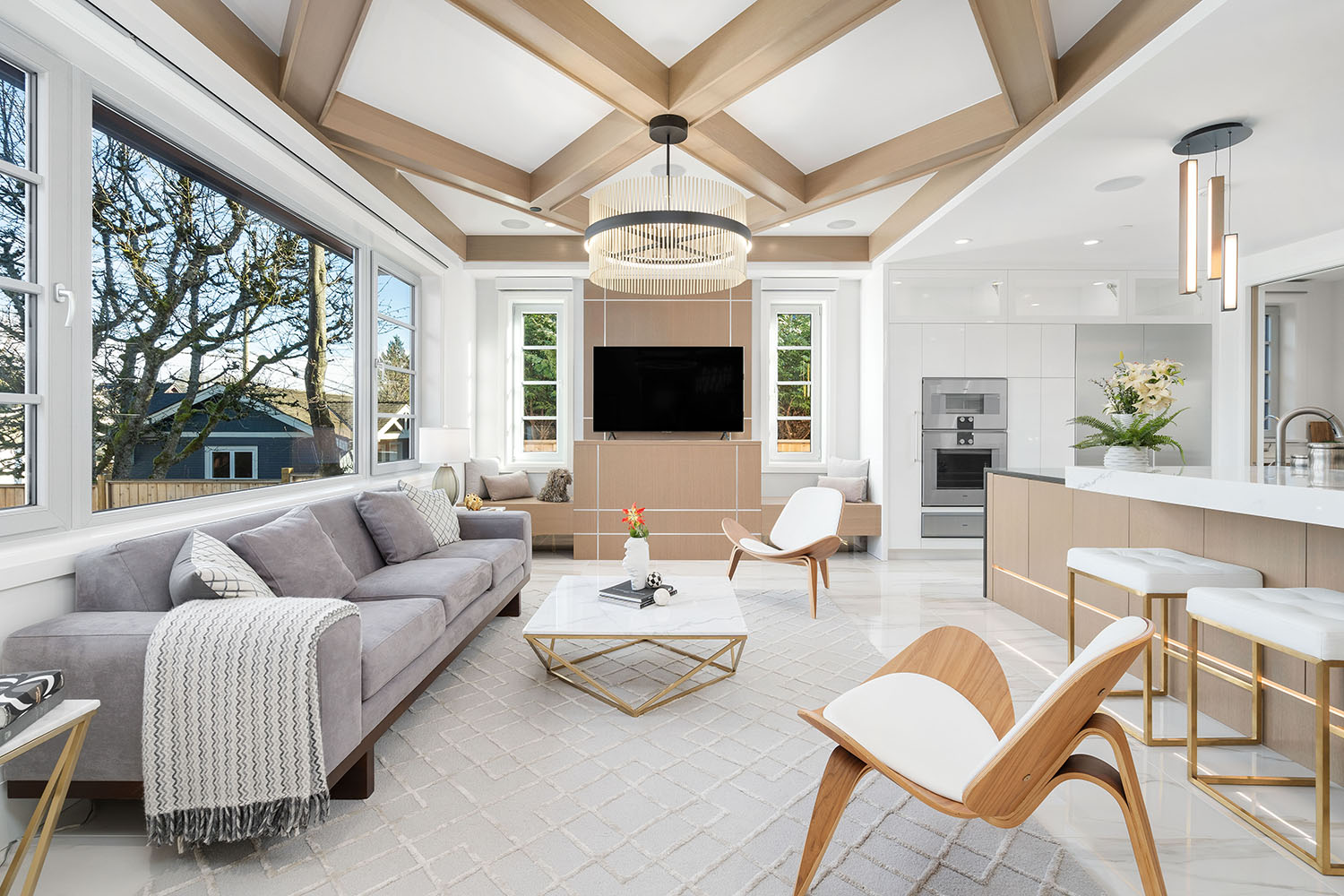 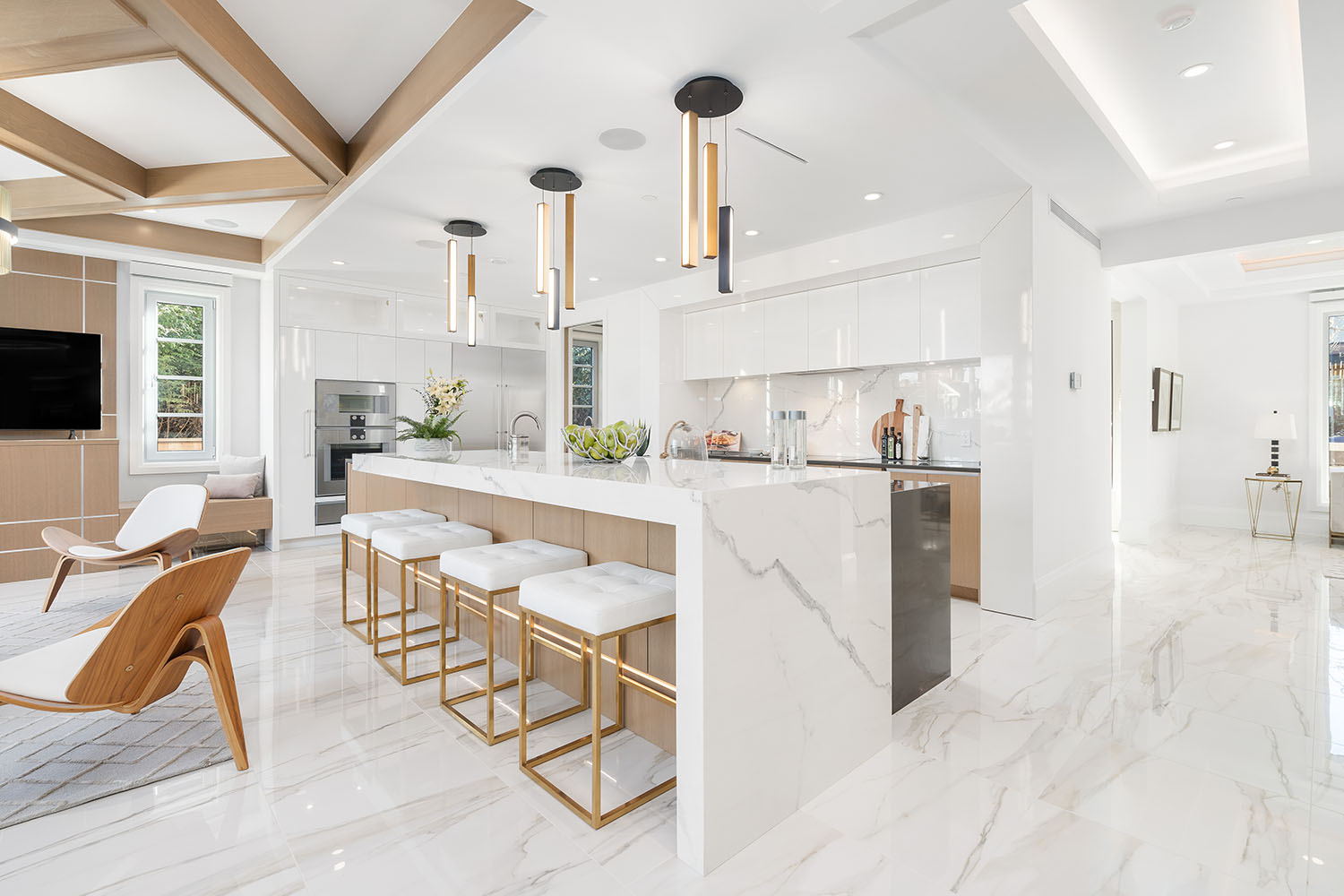 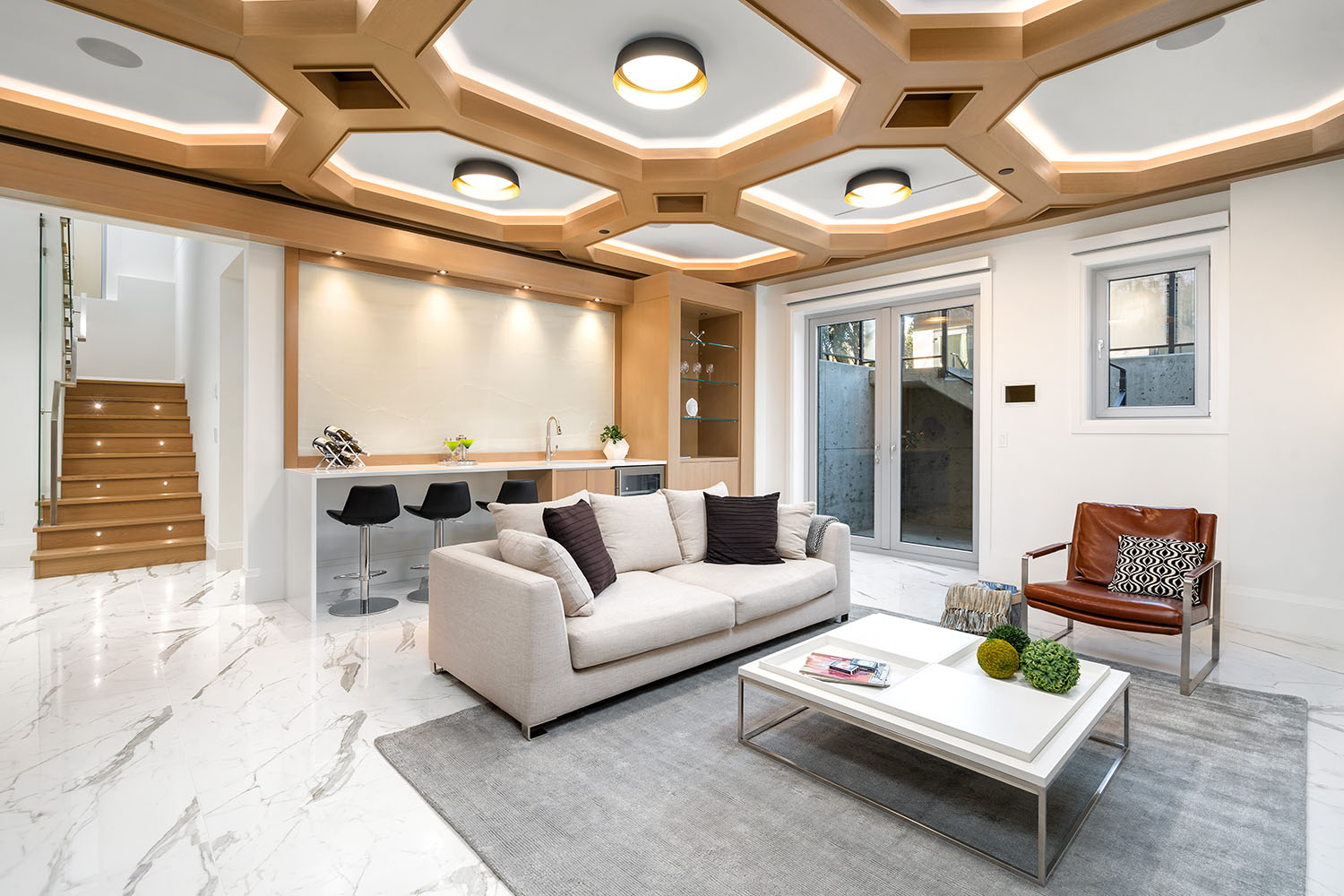 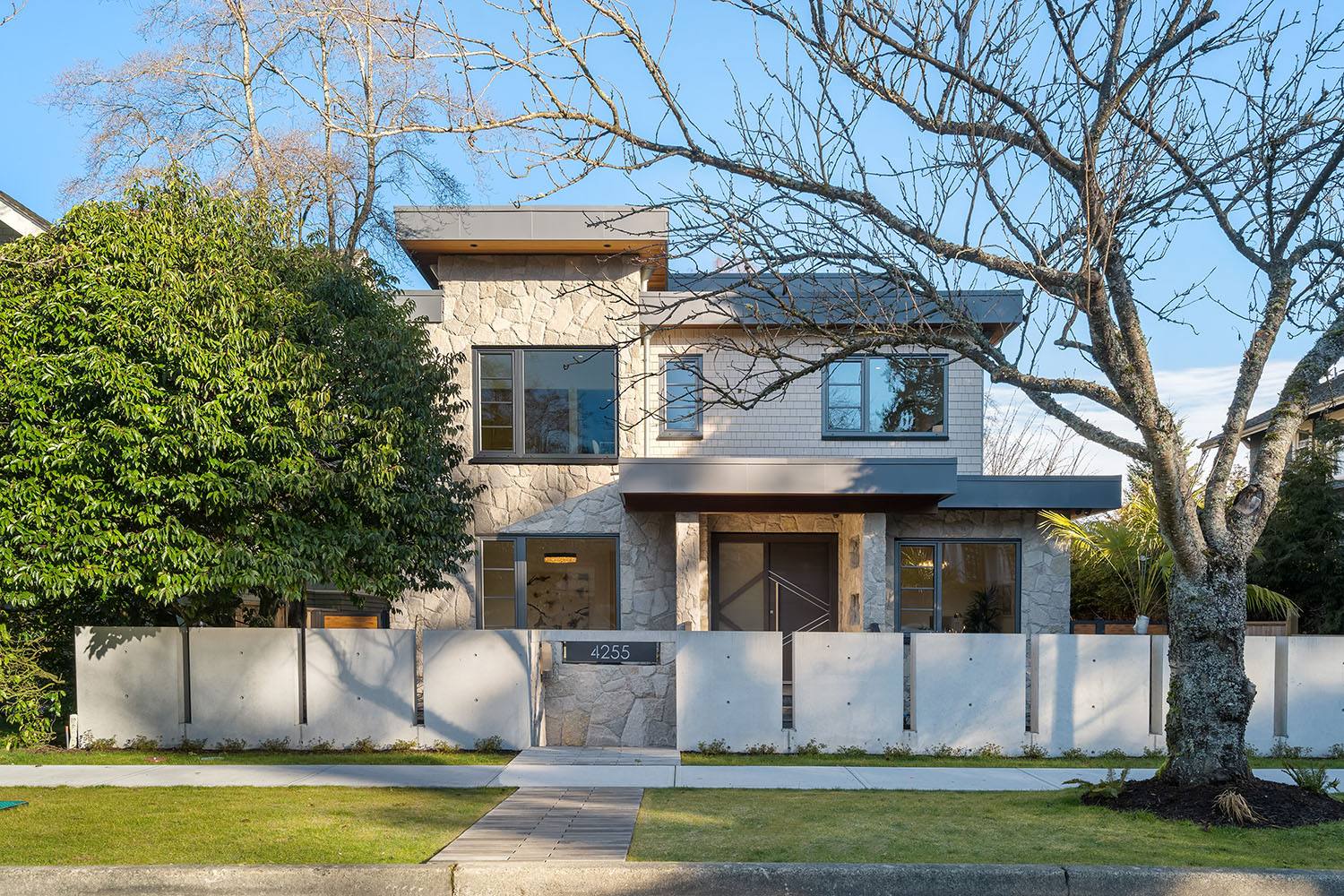 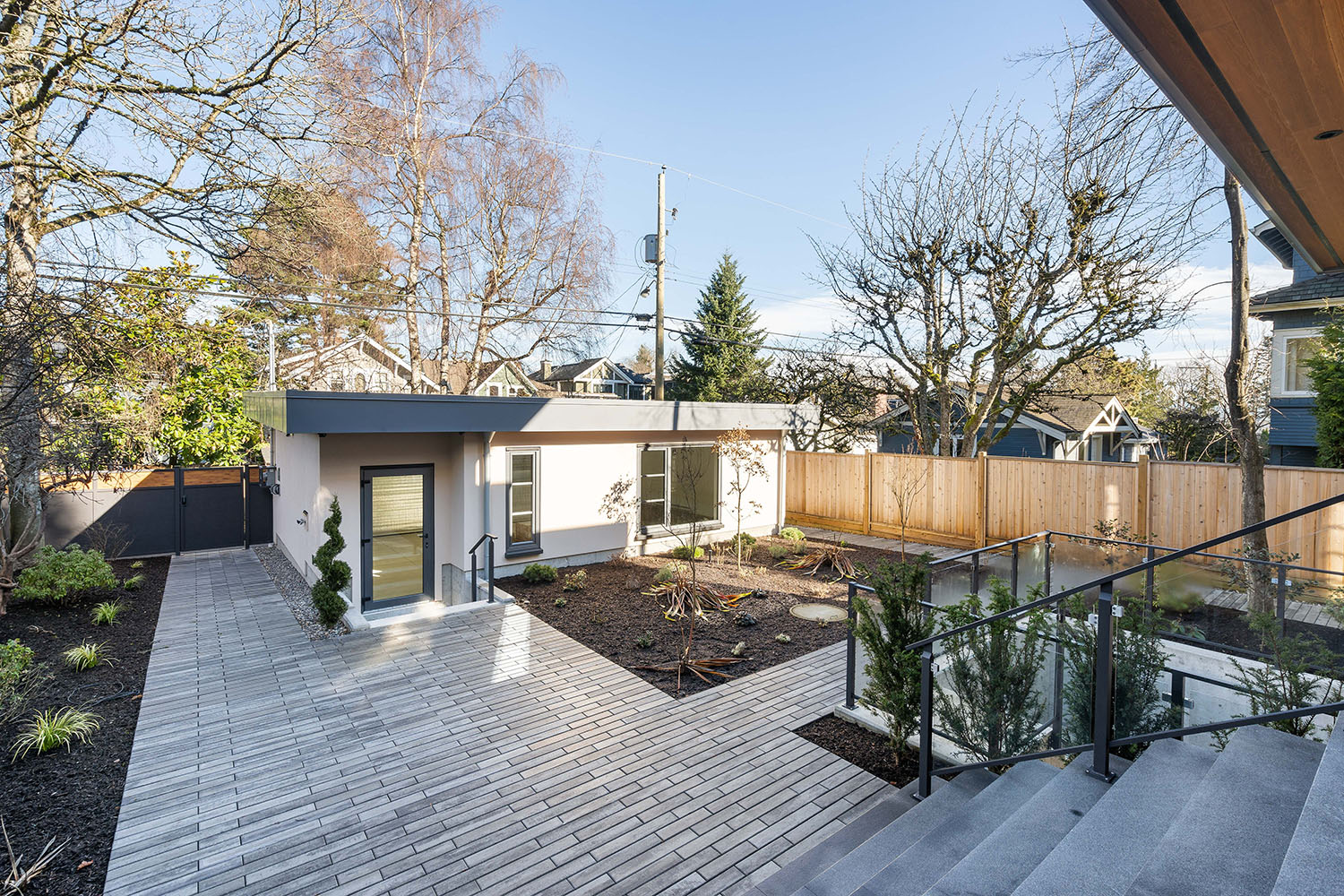