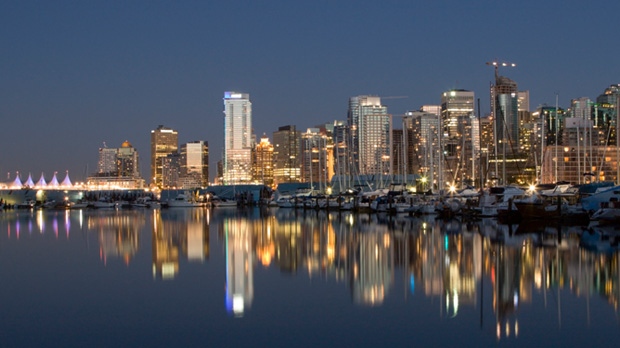 It’s a distinction that likely won’t shock house hunters in Vancouver: The city has just been ranked the third most unaffordable housing market in the entire world.

The dubious moniker was given to the City of Glass by Demographia International, in its 12th annual Housing Affordability Survey.

Hong Kong and Sydney are the only housing markets that are more expensive. San Jose, California, was close behind Vancouver, followed by London.

The study uses 2015 home sale data of 87 major metropolitan areas in nine countries, and ranks average housing prices in the region as a multiplier of median pretax household incomes.

Cities with a multiplier of 5.1 or over are considered “severely unaffordable”; Vancouver was awarded a 10.8.

That means a home in Vancouver costs more than 10 times the average household income.

The most affordable major metropolitan areas studied were in the U.S., with a median multiplier of 3.7, followed by Japan at 3.9.

Hong Kong’s affordability rating of 19 was the highest recorded in all the years of the survey’s existence.

Its authors rank London, Hong Kong, Sydney and Vancouver as most vulnerable to risk from a real estate bubble.

Also at risk are first time buyers, as housing prices rise much faster than household incomes.

“They are forced into overpriced units and will never be able to afford their primary ambition: a free standing home of their own,” the study says.

“Many are now choosing to defer having a family in the hope they will be able to somehow put together the funds to buy a home later in life.”

The study said areas with extreme unaffordability could halt or reverse losses by implementing containment policies, but those measures have so far been absent. In many areas, it identified markets where house prices have doubled and even tripled in compared to the salaries of middle-class citizens.