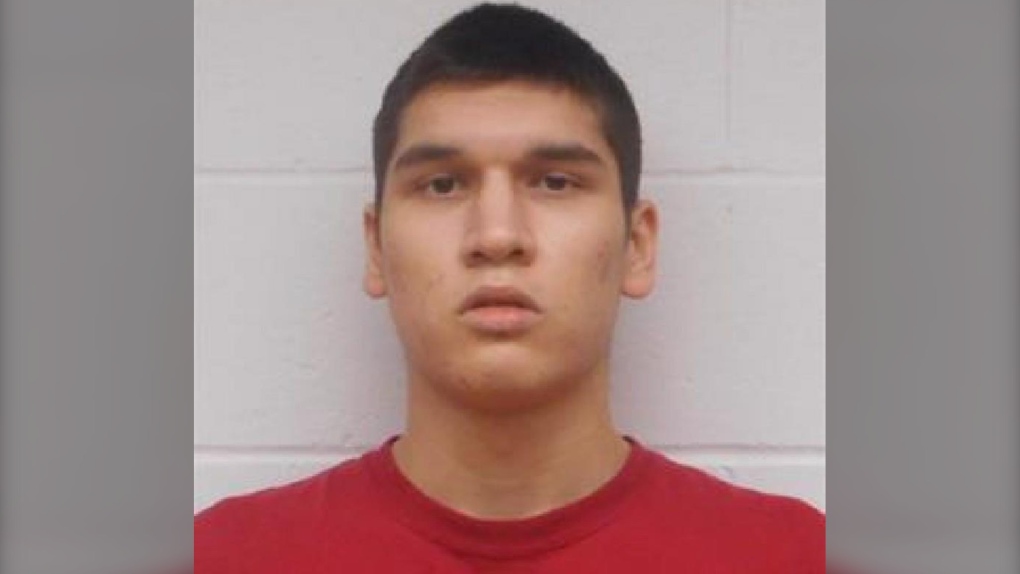 The Vancouver Police Department has issued a public warning about a convicted sex offender who it says "poses a significant risk to women" in the city.

Skylar Wayne Pelletier will be living in Vancouver while he serves a five-year long-term supervision order for sexual assault, breaking and entering, and assault convictions, according to a news release from the VPD.

Pelletier must abide by several conditions, and police said anyone who sees him breaking those conditions should call 911.

Toys, appliances and handbags: These are the items you may not get in time for the holidays

Experts are advising Canadians to start their holiday shopping early to avoid missing out on big-ticket items such as appliances, handbags and this year’s hottest toys as global supply chain issues continue to impact availability and price.

The pastor of a church near Steinbach, Man. remains in custody after RCMP said he was arrested on an outstanding warrant for breaking public health orders.

Anyone entering the House of Commons precinct -- including MPs -- will need to be fully vaccinated against COVID-19 as of Nov. 22, the Board of Internal Economy has ordered. The new rule starts on the day the 44th Parliament kicks off.