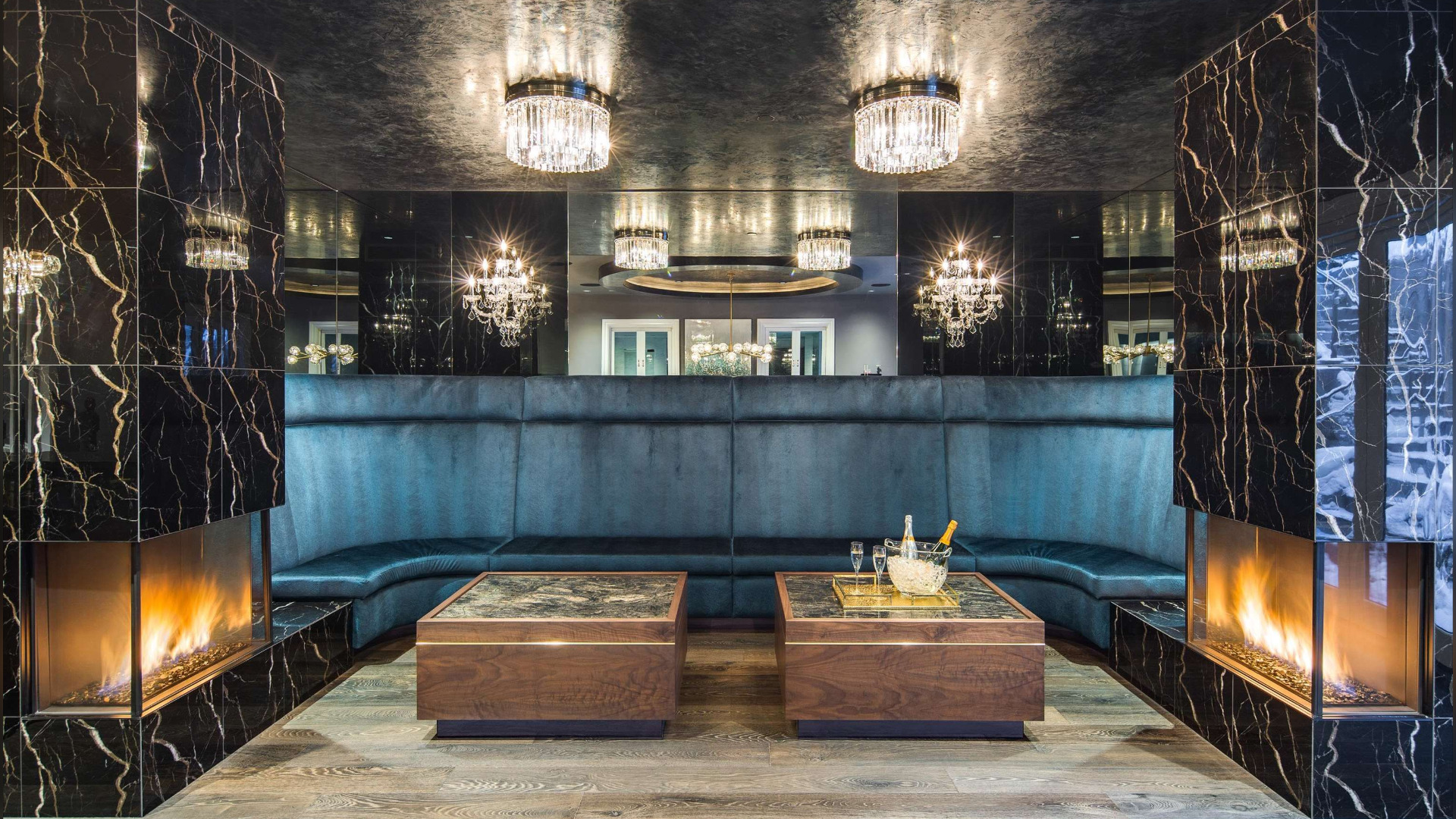 A banquette in the basement of a mansion on West 32nd Avenue in Vancouver is shown. (Icon and Co.)

A buyer able to afford a multimillion-dollar purchase and an annual property tax of about $96,000 could find themselves the new owner of a mansion for sale in Vancouver.

The home comes with everything including a name – Elements Estate – but it doesn't come cheap.

The seven-bedroom, 10-bathroom mansion is for sale for $19,980,000. On Monday, it was the most expensive listing posted on Realtor.ca.

At that price, it must be a challenge to find the right buyer, as it's been on the market for 150 days.

But when that buyer is found, they'll find themselves in a "multi-award-winning, opulent" home in one of Vancouver's most expensive neighbourhoods.

Located on West 32nd Avenue in Shaughnessy, the mansion was custom-built two years ago.

According to the listing agent, "Every detail of this home has been meticulously crafted… guided by the five natural elements – fire, earth, water, metal and wood, all coming together in this family retreat."

Those trying to sell the home say it's surrounded by lush greenery, and includes a state-of-the-art outdoor entertainment set-up, complete with a kitchen, more than one waterfall and a spa. 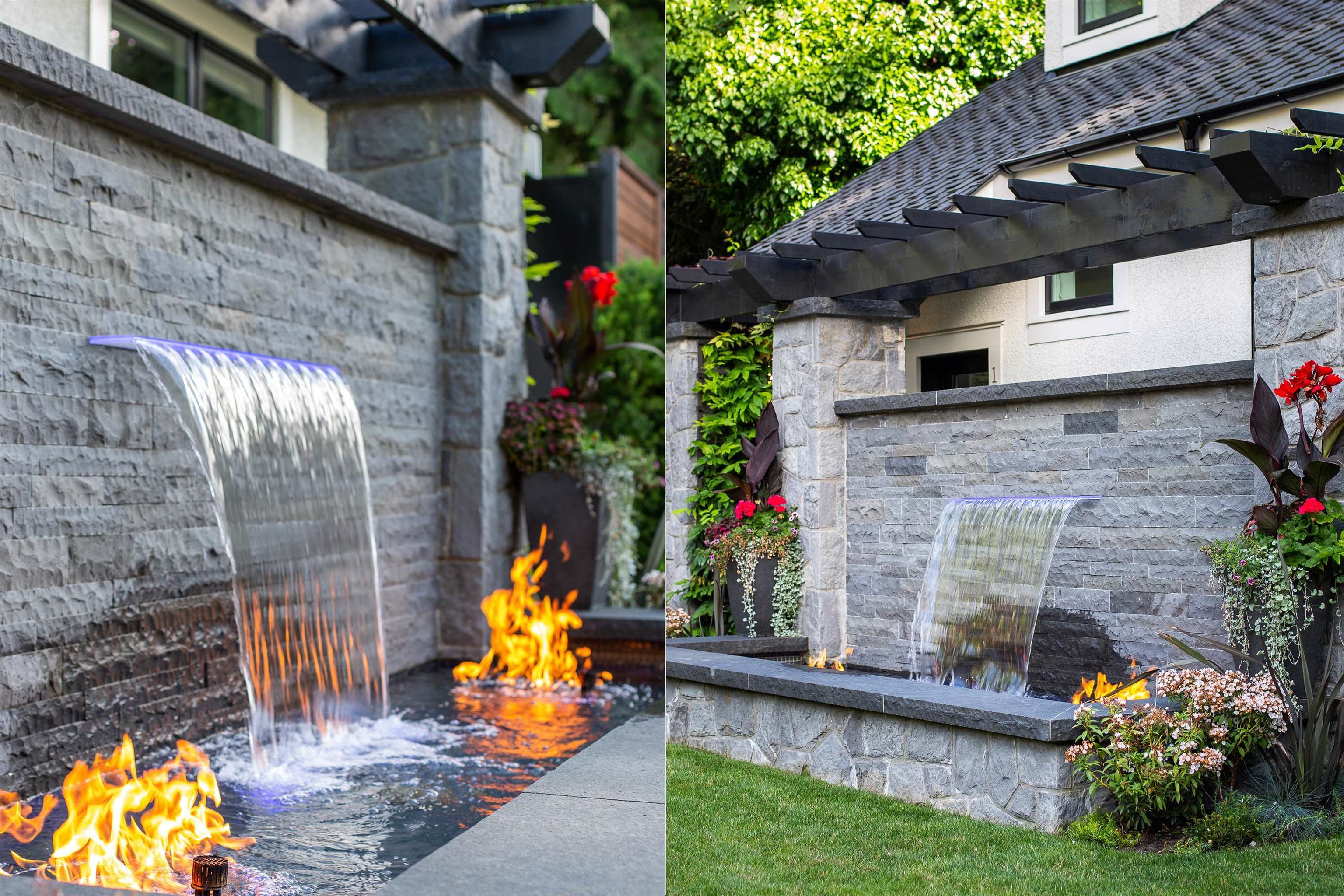 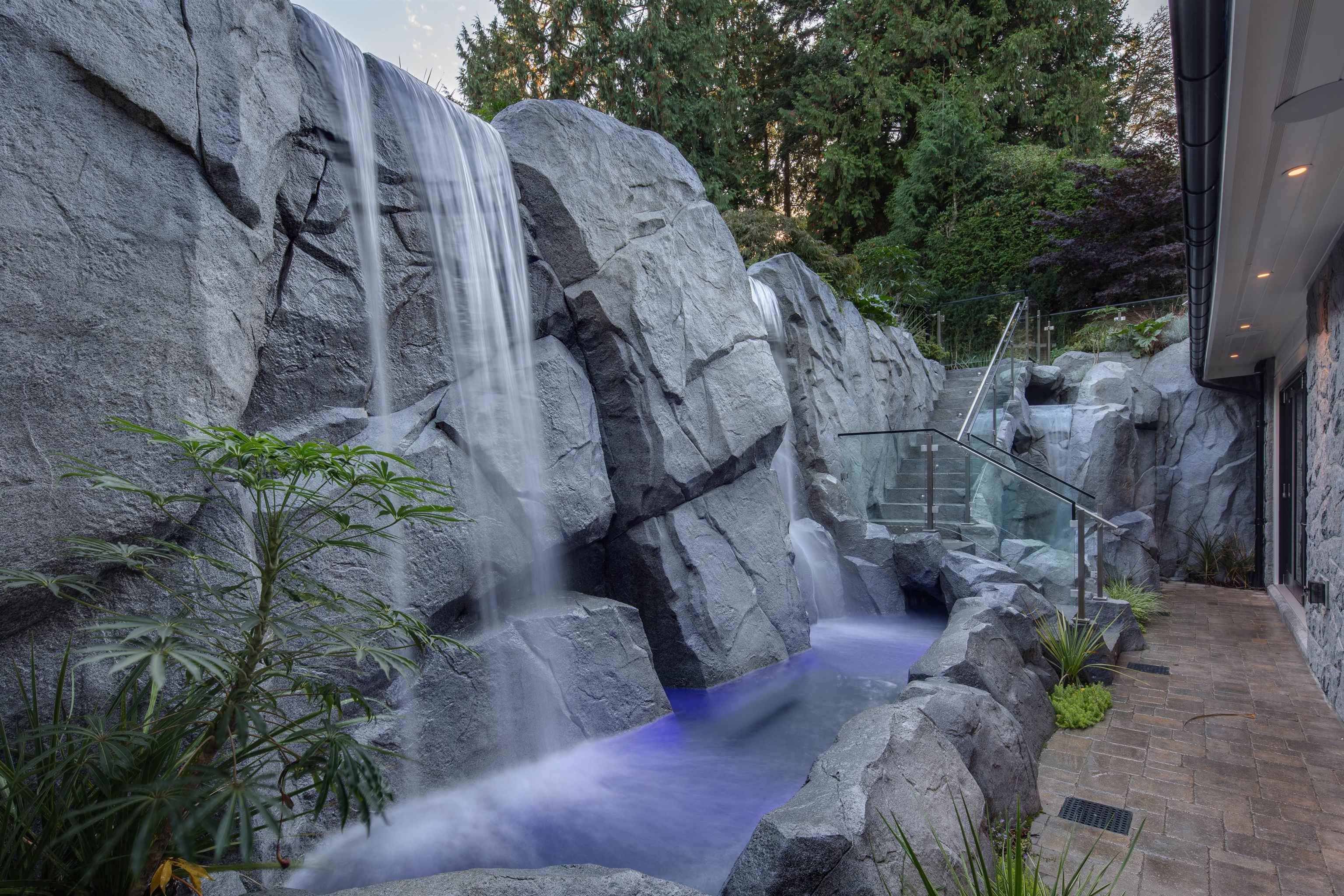 The listing says it has an "internationally recognized" chef's kitchen and an "award-winning basement."

It's unclear from what realtors have posted what makes the kitchen so special, beyond its appearance, but the basement includes a full bar, velvet banquette, spa, gym, theatre, hot tub and pool. 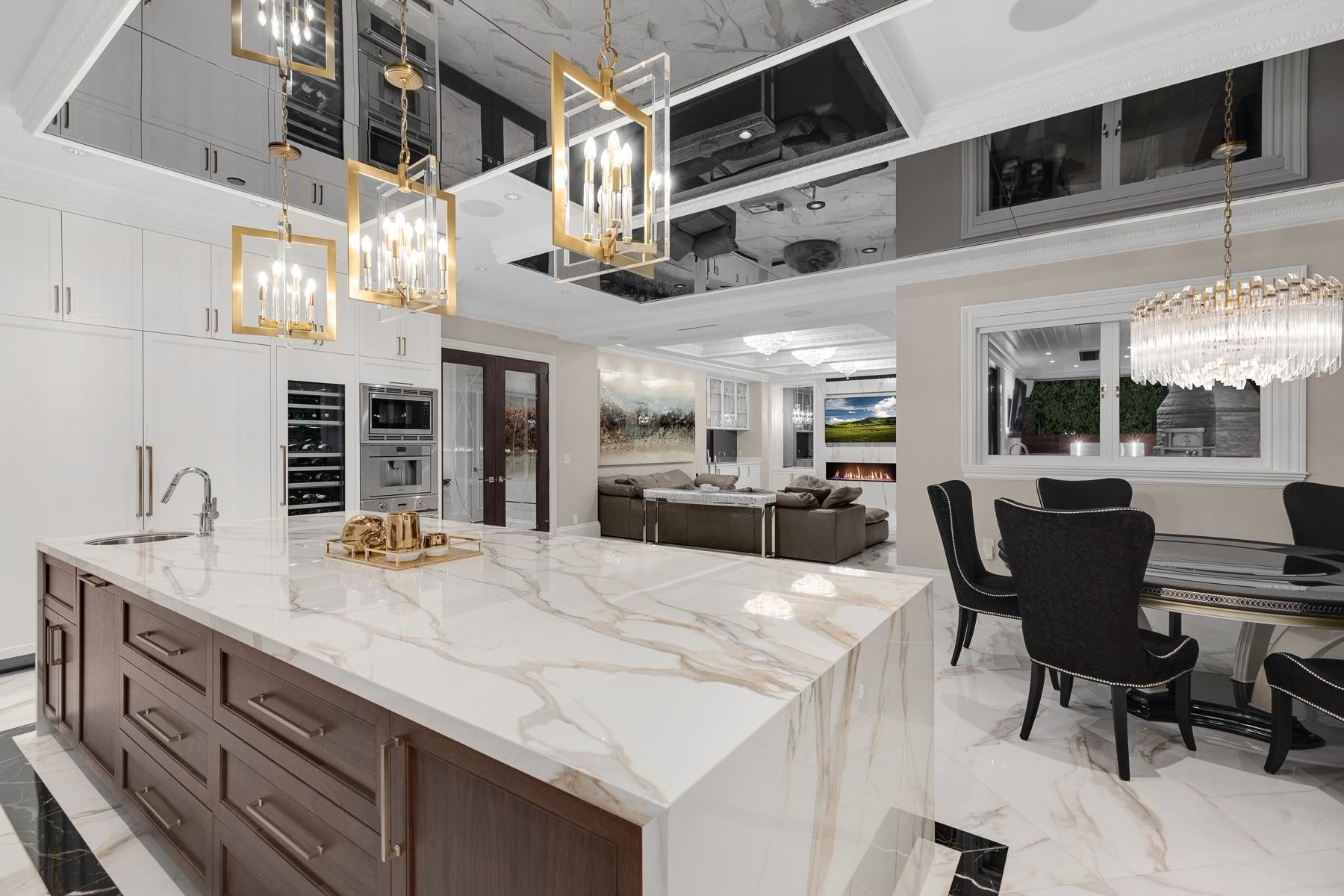 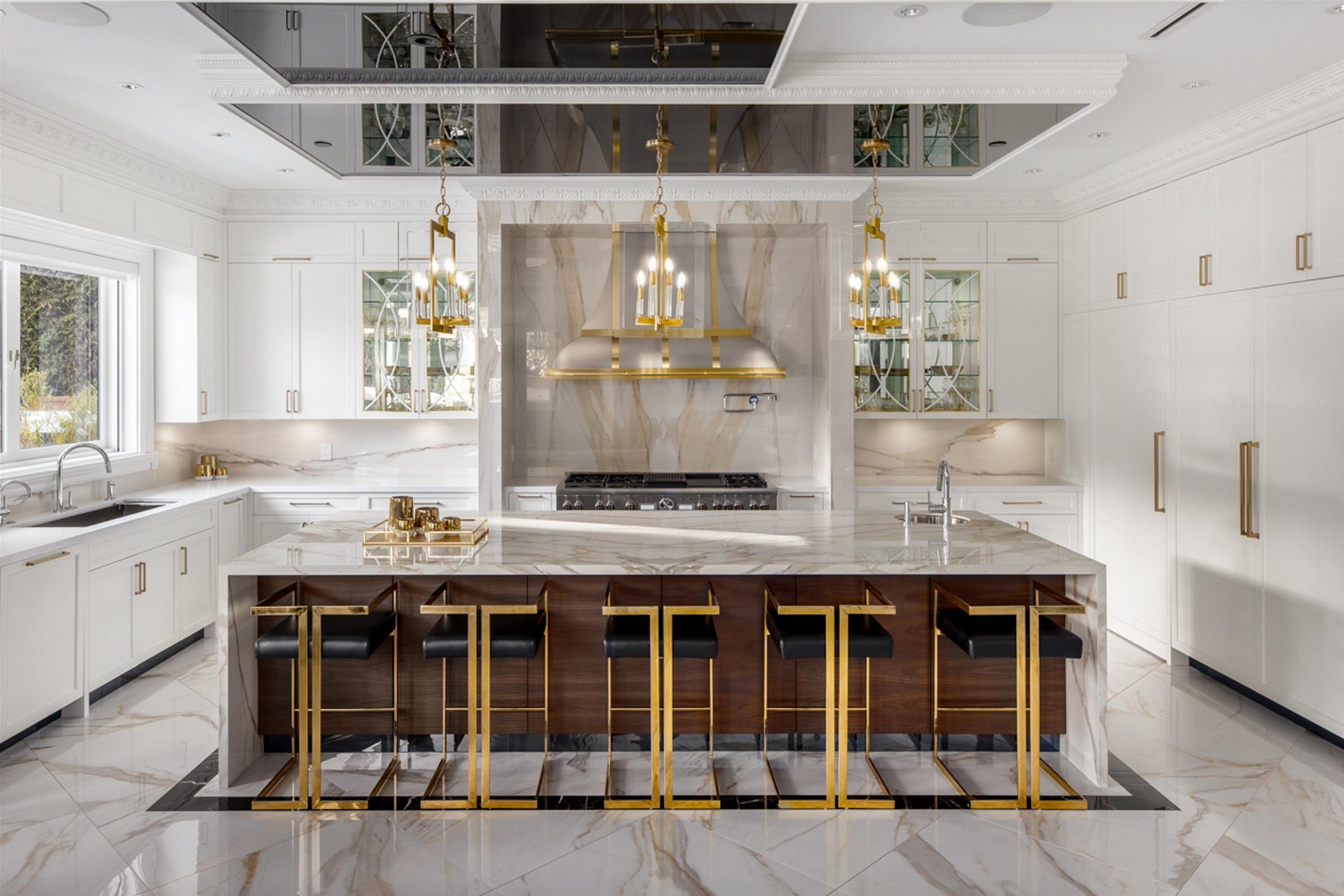 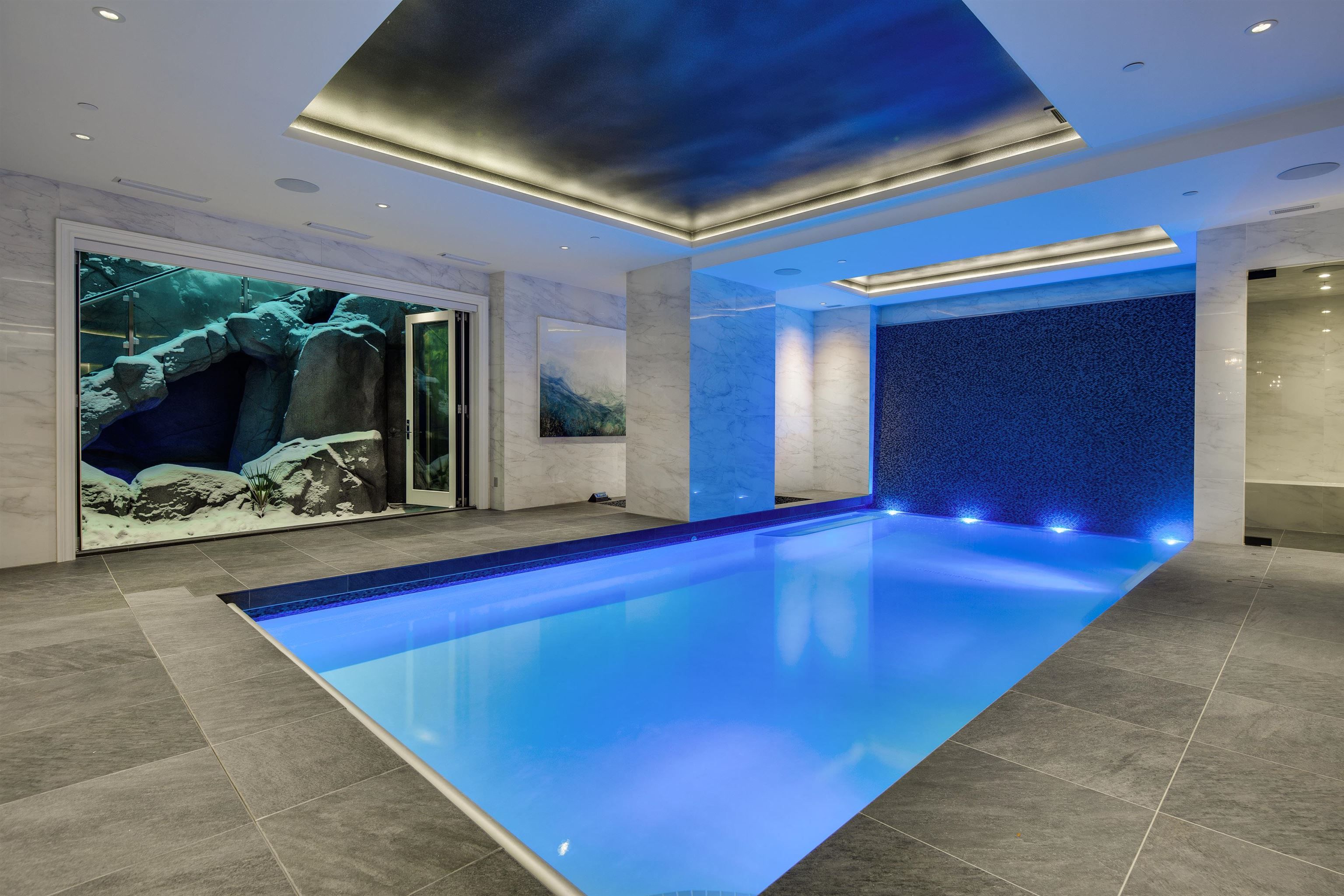 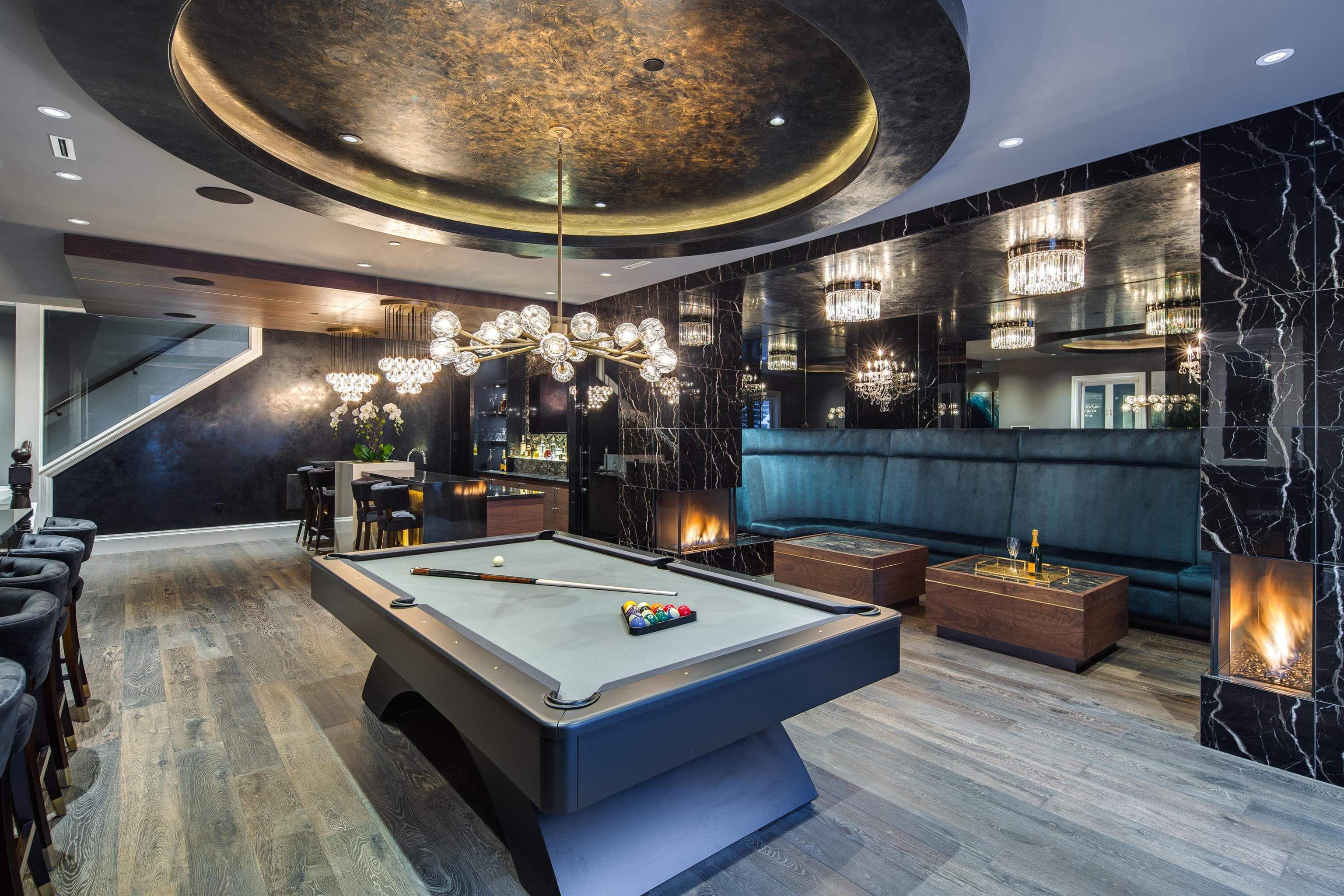 There's a guest suite and four fireplaces, and the home is not far from tennis courts, a marina and two private schools.

It's priced fairly close to the provincial assessment of $19,028,000, most of which is tied to the building. 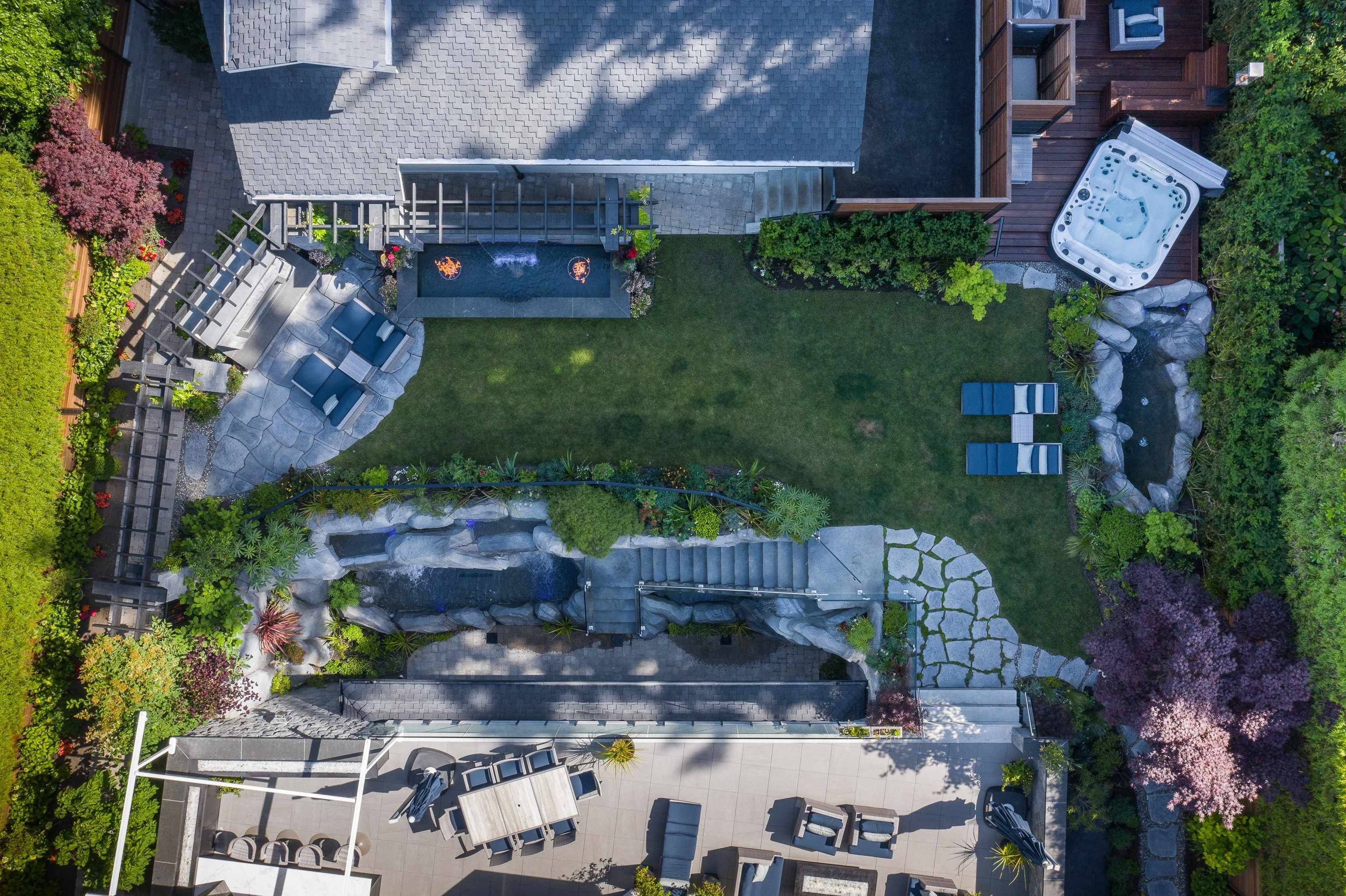 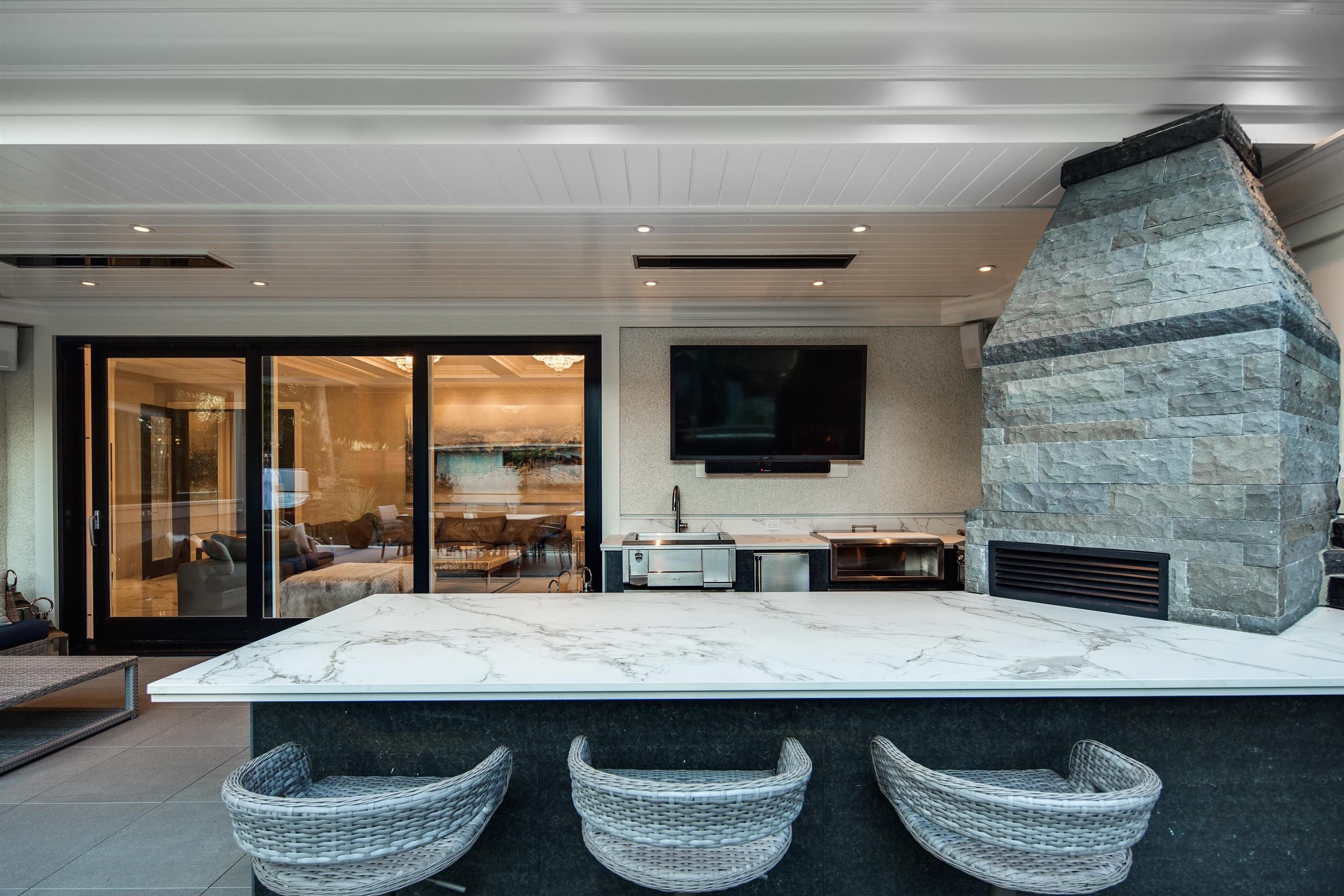 This home is one of several in Shaughnessy currently for sale.

Census data shows it's one of the least affordable neighbourhoods in Vancouver. 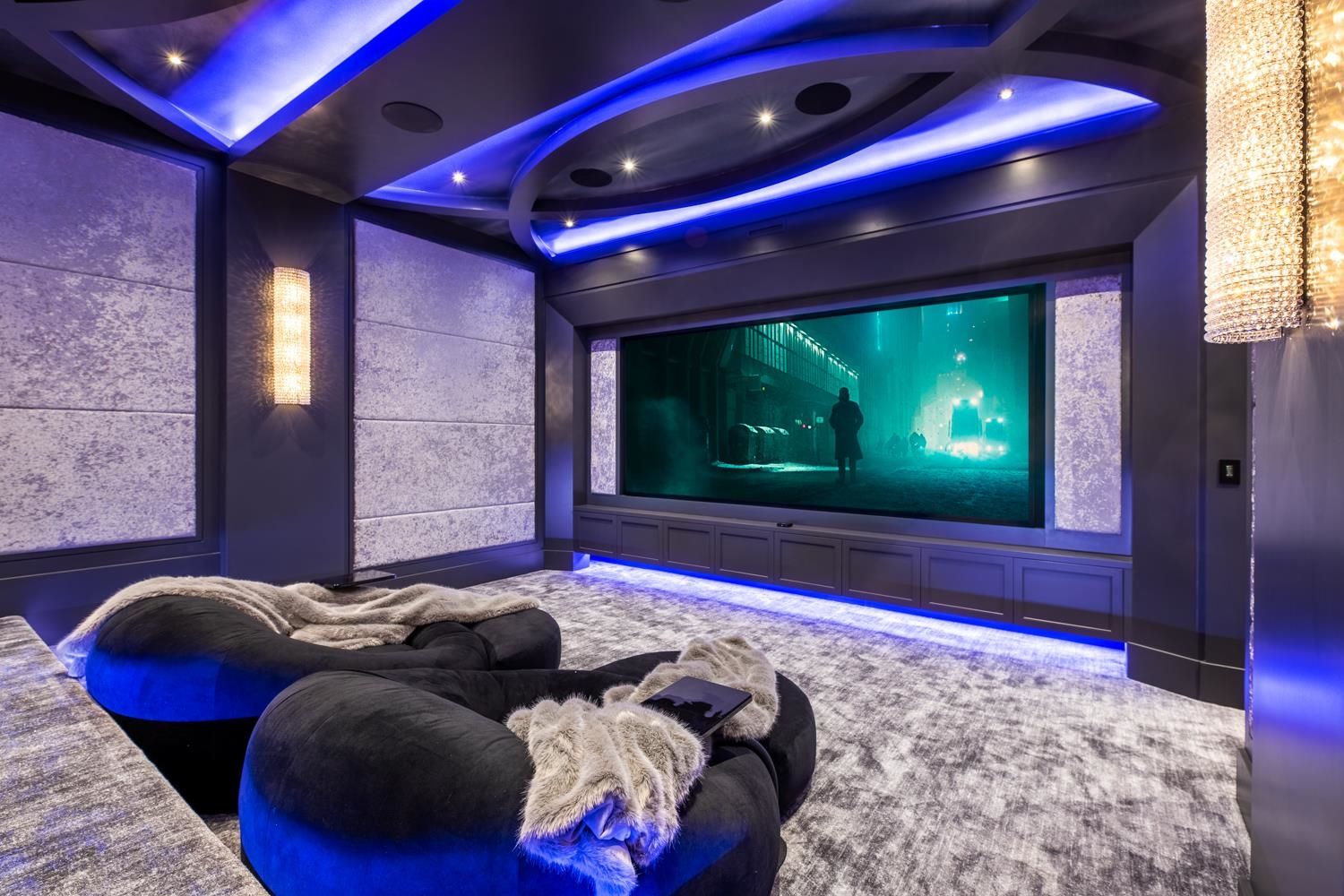 The average value of a home in the neighbourhood, according to the city, is $3.2 million, compared to Vancouver's overall average of $1.4 million. 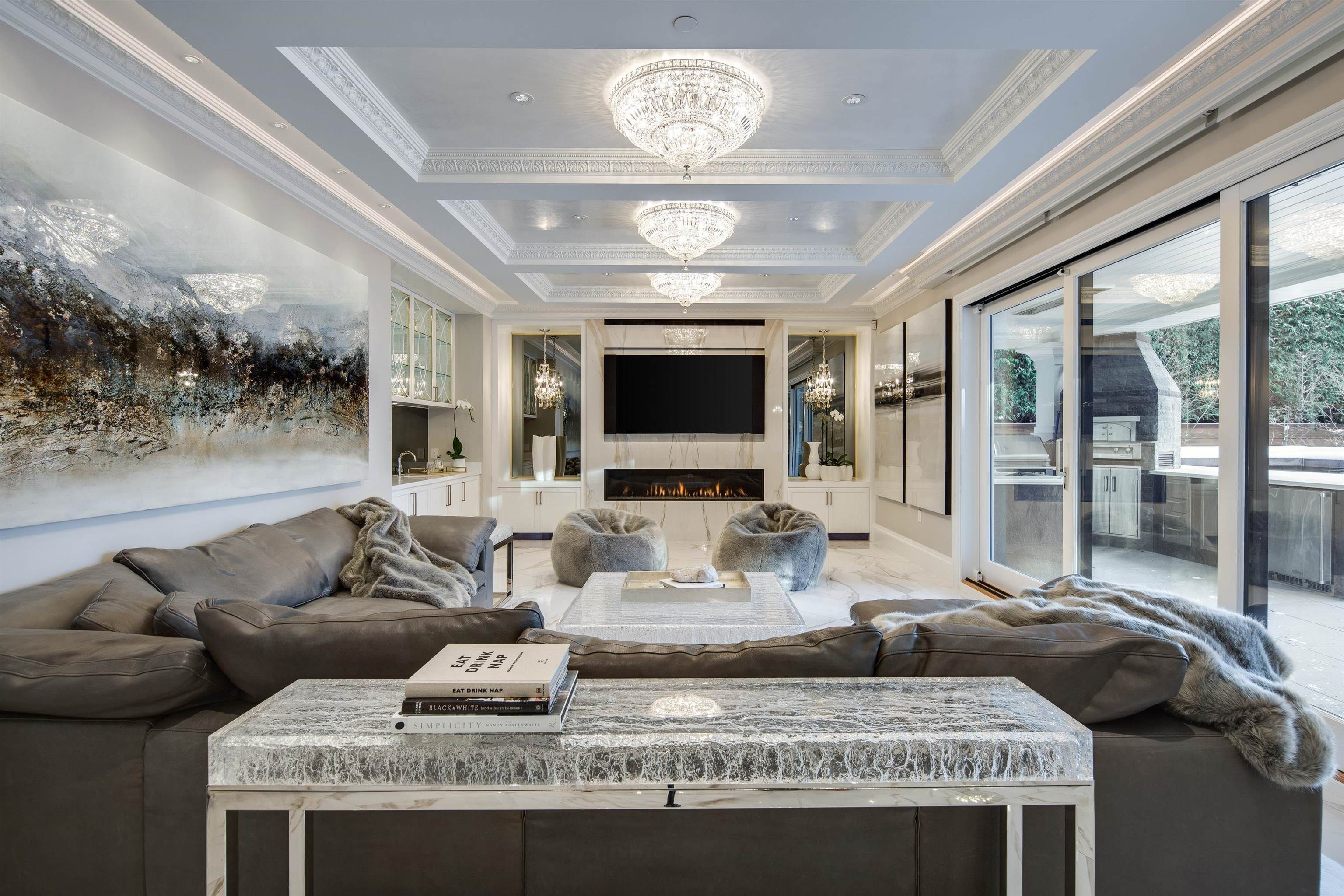 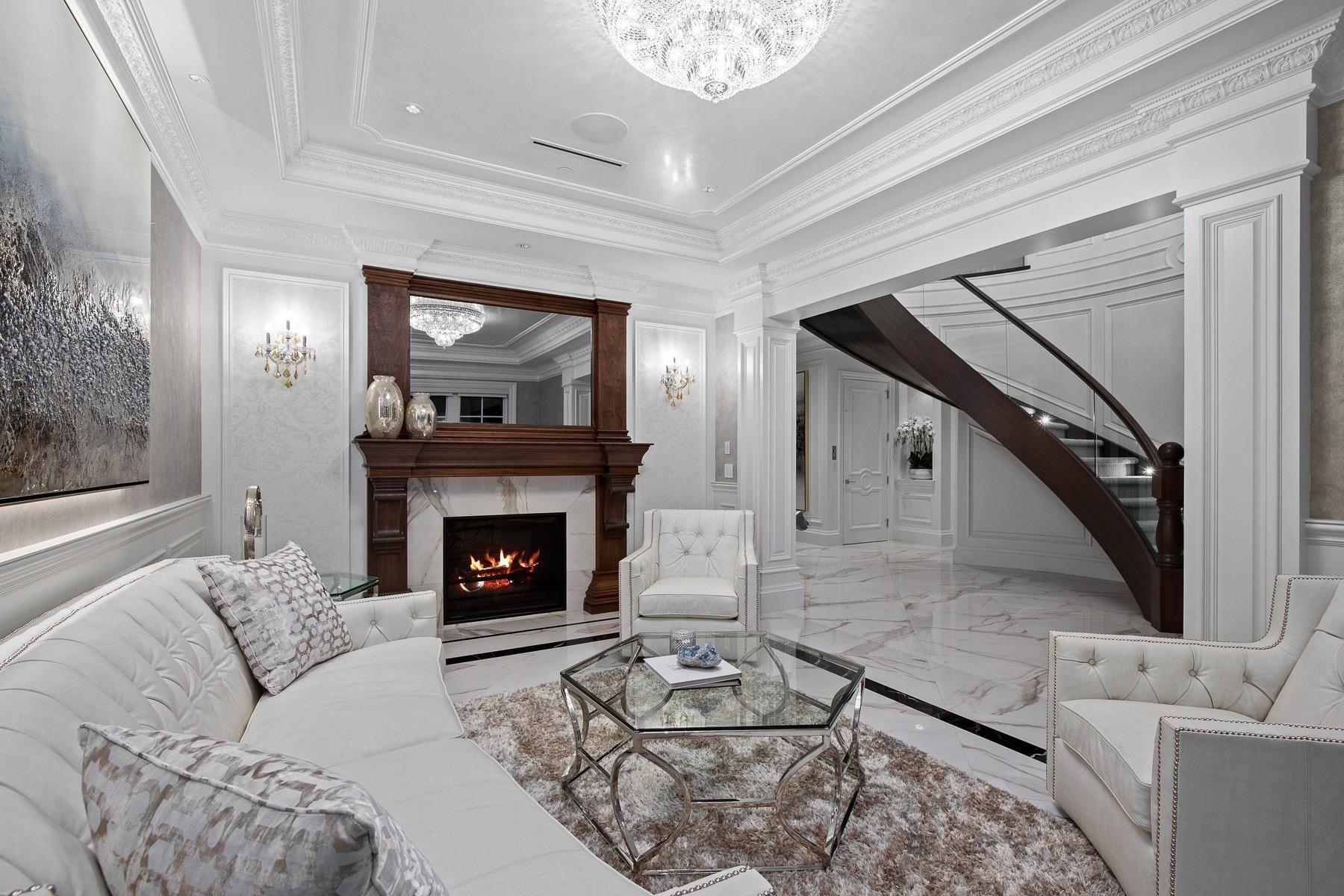 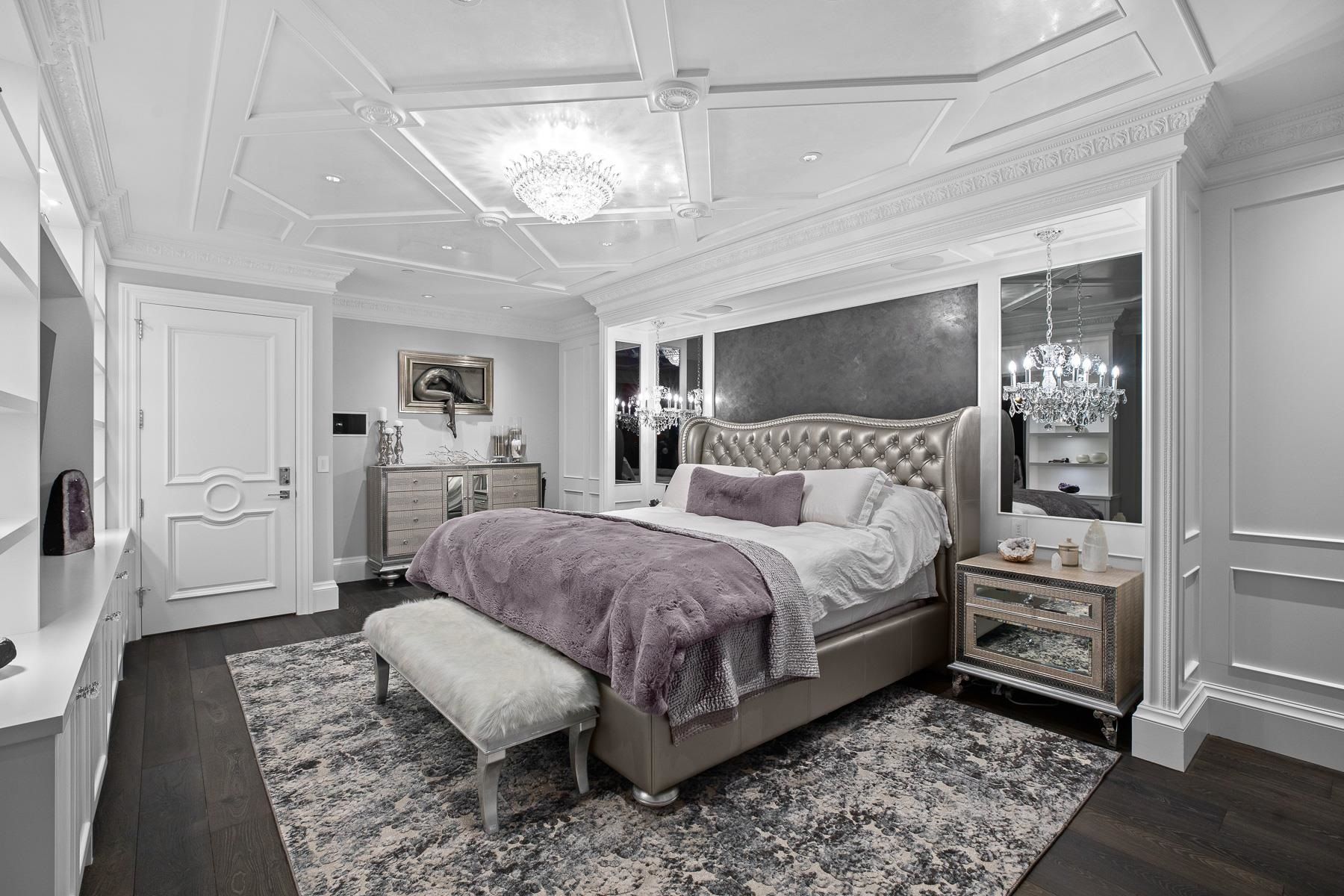 Most homes are single-detached and owned, not rented, and built before 1980. 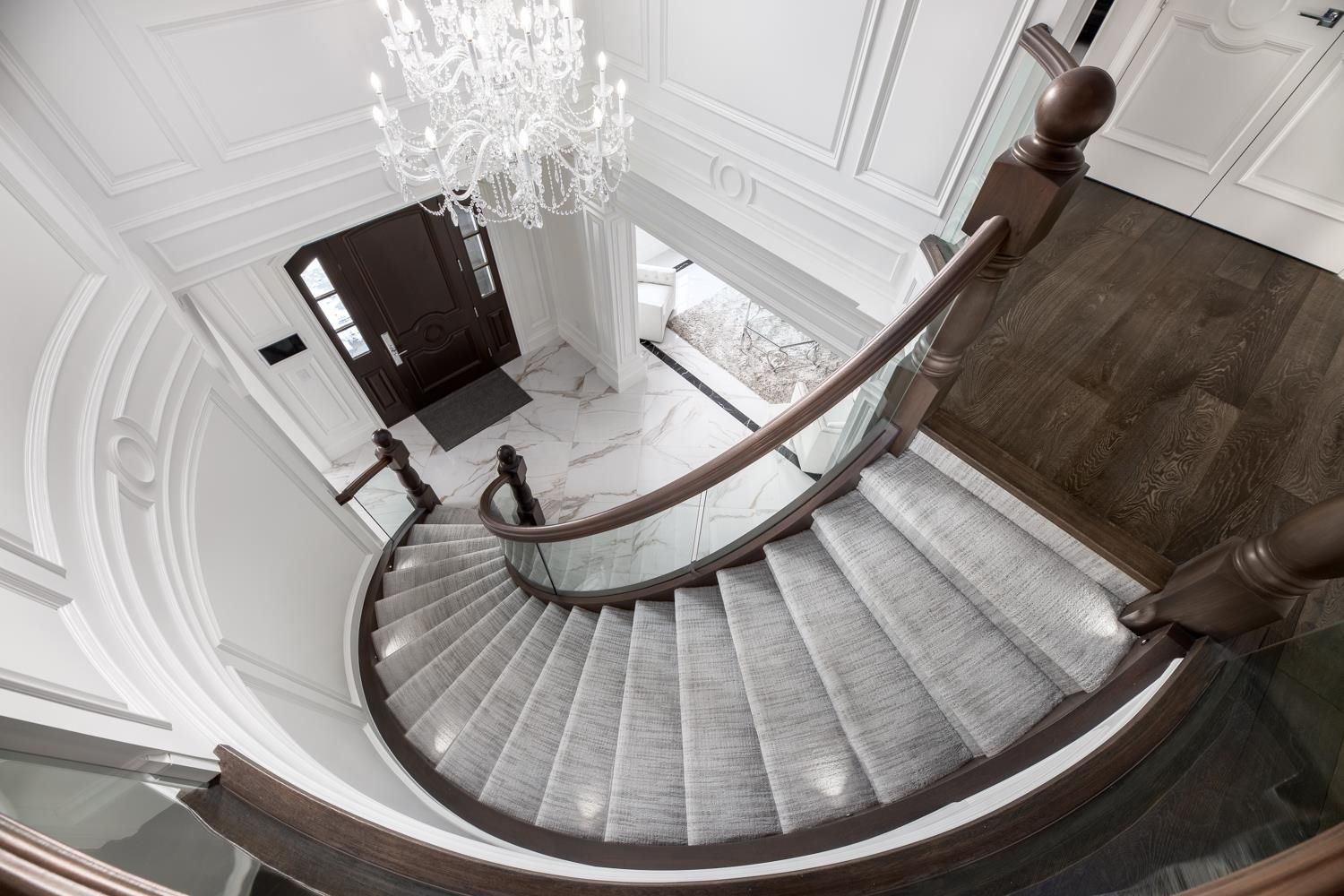 Most residents are married, white, and have a post-secondary education. 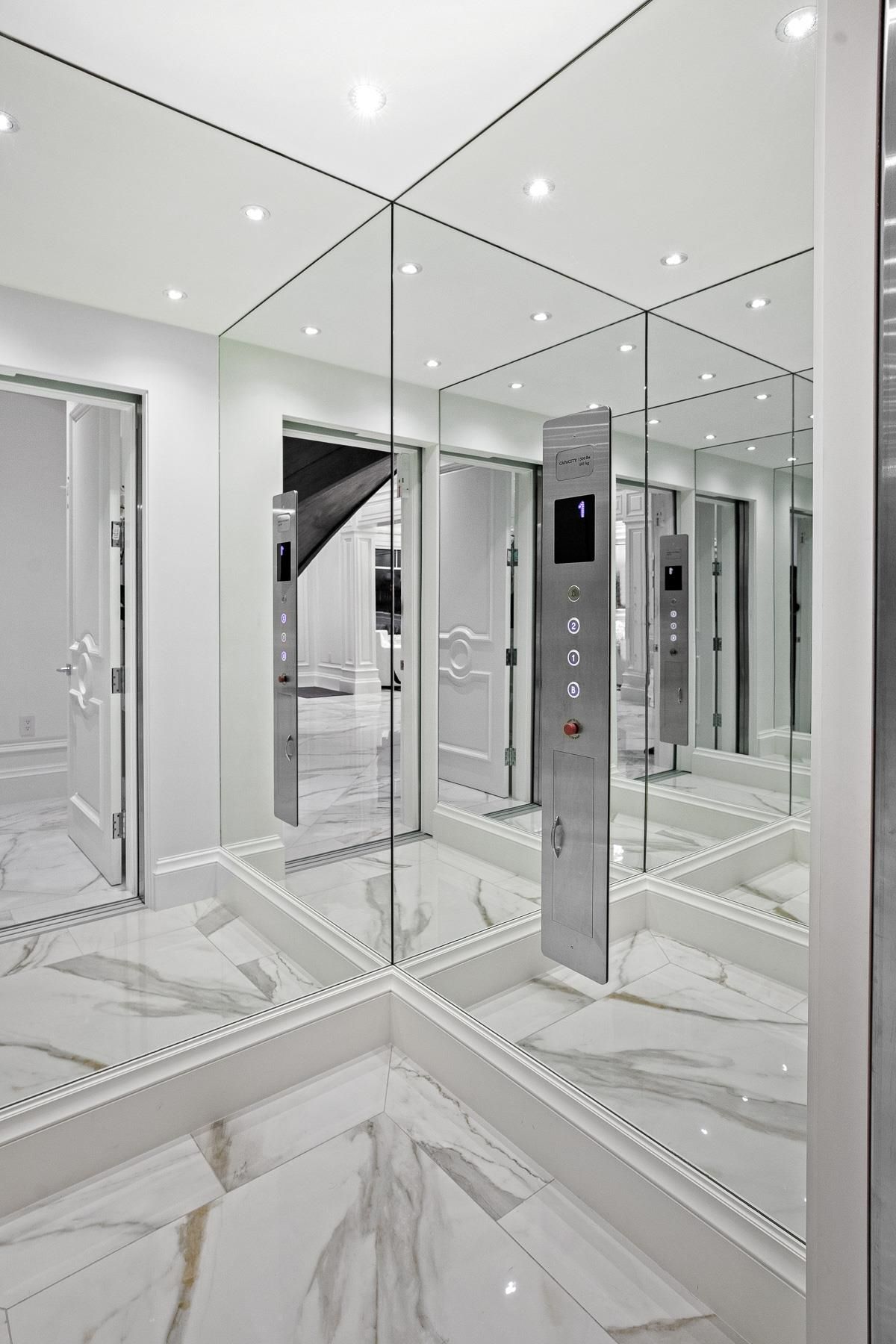 At $122,000, Shaughnessy has the highest median household income of all Vancouver neighbourhoods. 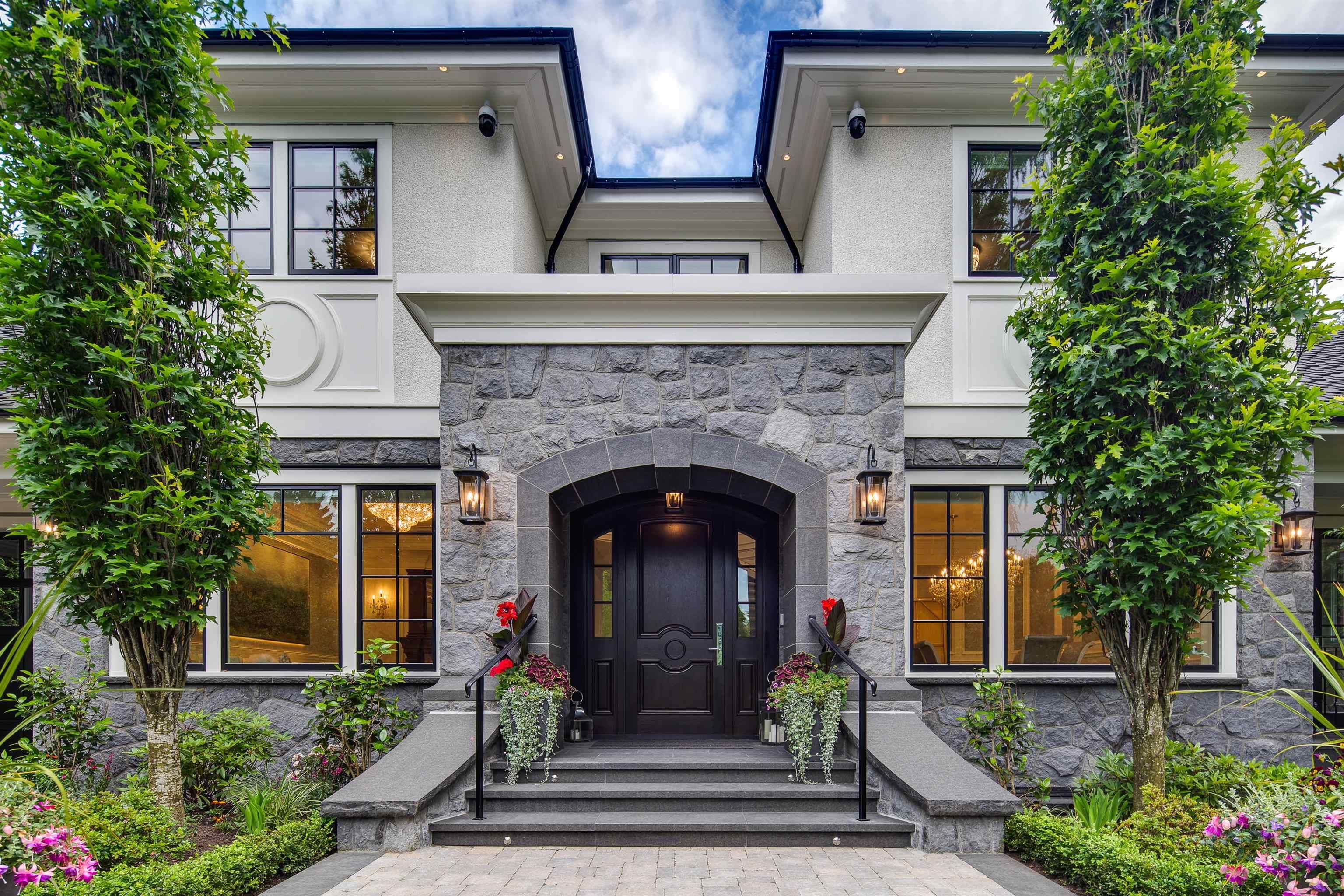 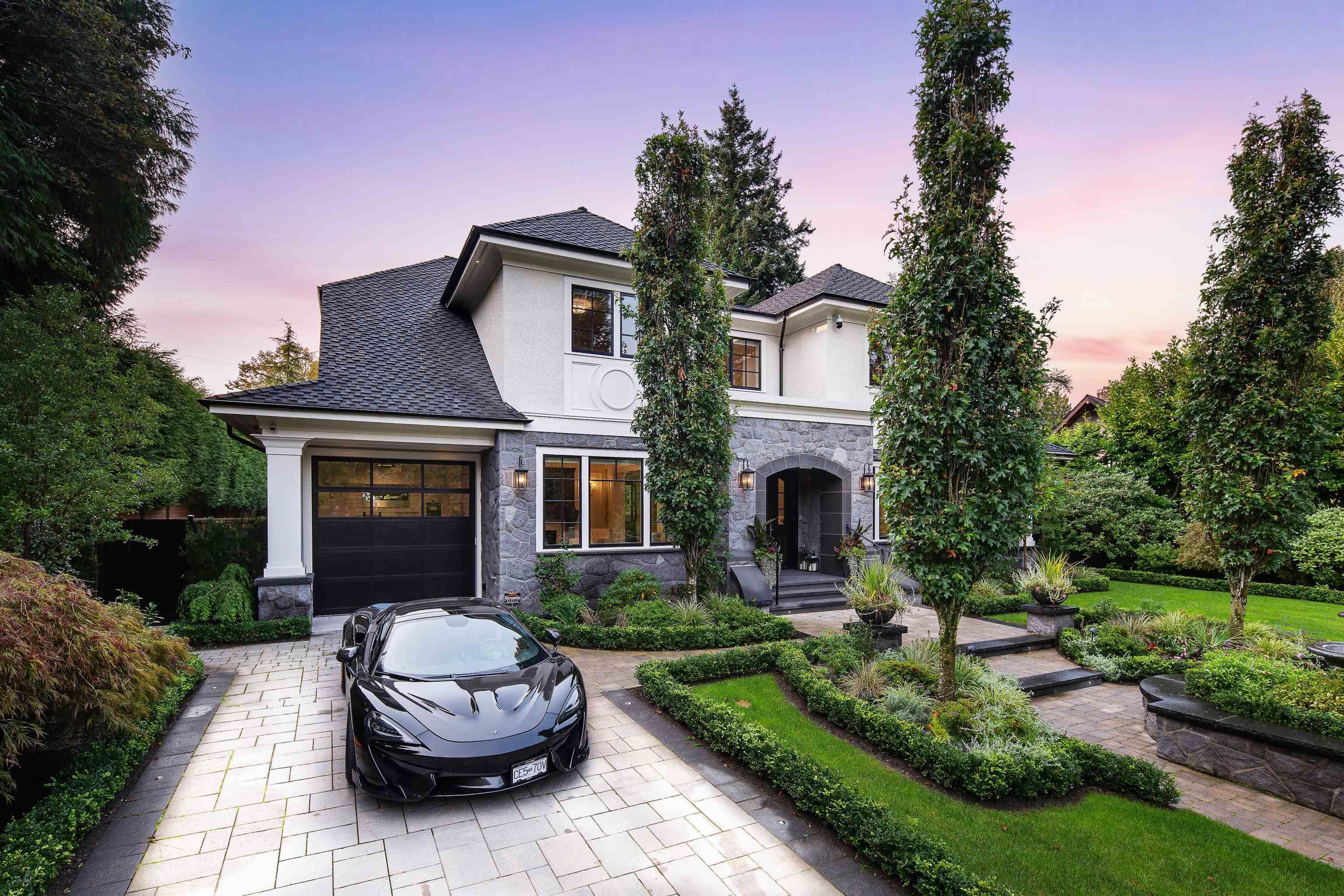 All photos from Icon & Co.