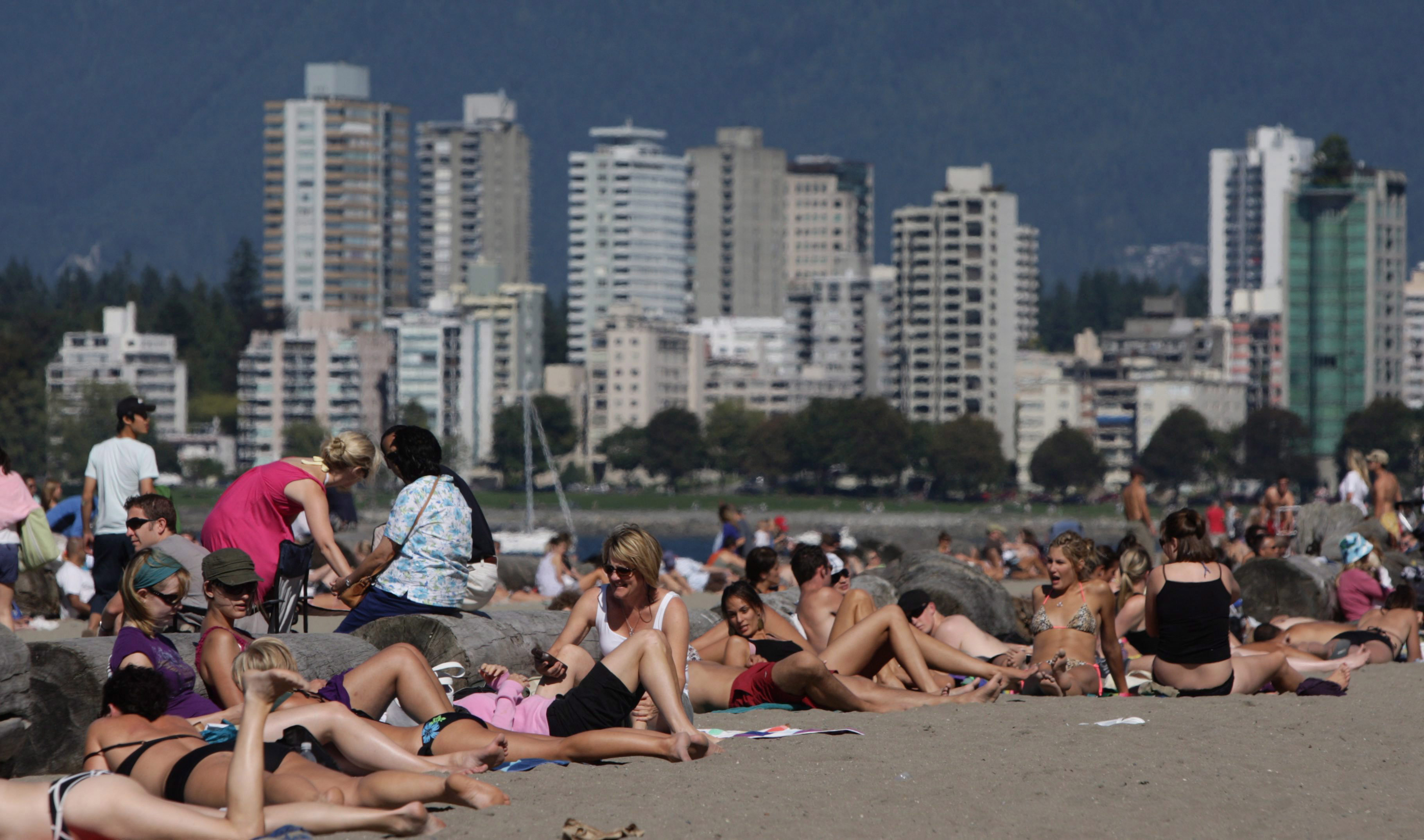 National Geographic just named Vancouver as one of the Top 10 beach cities in the world, along with Rio de Janeiro, Sydney, and Miami Beach. People pack Kitsilano Beach. (THE CANADIAN PRESS)

The Vancouver Park Board is taking steps to make drinking alcohol in public parks a legal activity all year long – and could soon allow booze at beaches as well.

A motion passed Monday during the recently formed board’s final meeting of 2022 calls for city staff to “initiate a process to make the Alcohol in Parks program permanent and year round.”

Twenty-two Vancouver parks were included in two pilot programs that ran from July to October 2021 and June to October 2022. The city’s goal was to better understand how people drank booze in parks, the impact on the community, and the required facilities.

Park board staff are still reviewing the most recent pilot, and are set to release a report on their findings in the coming weeks. According to the motion tabled by Commissioner Jaspreet Virdi, the 2022 pilot ran with no apparent problems or significant issues.

A survey on the success of the 2021 pilot found 86 per cent of people were supportive of the alcohol in parks program.

Now, there's interest in expanding a permanent program to include more parks across the city.

“A review of the City’s park inventory database indicates that there are approximately 70+ parks around the City with existing washroom facilities that may support the expansion of the alcohol in parks program, but which may require further review by staff in relation to site selection criteria,” the motion reads.

Bringing legal booze consumption to Vancouver’s beaches is also on the park board’s agenda, according to the motion, which directs staff to report back with a plan on the new pilot by early 2023.